The RetroBlogs Summer Blogathons Are Coming...

Our theme this year is "crossover", featuring posts of long-out of print (OOP) tales with multi-genre appeal!
First up...
Tying in to the new Marvel movie Thor: Love and Thunder... 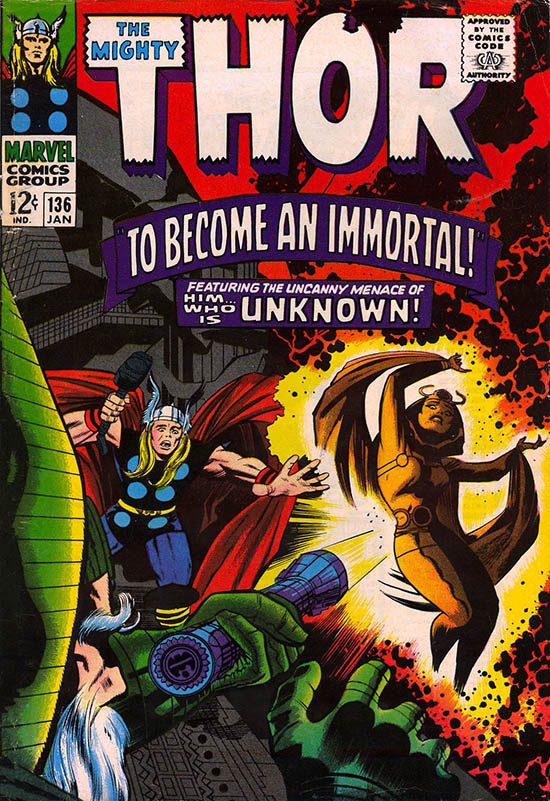 ...is a double-feature of the conclusion of Thor and Jane Foster's long-running soap opera-style Silver Age romance in
True Love Comics Tales 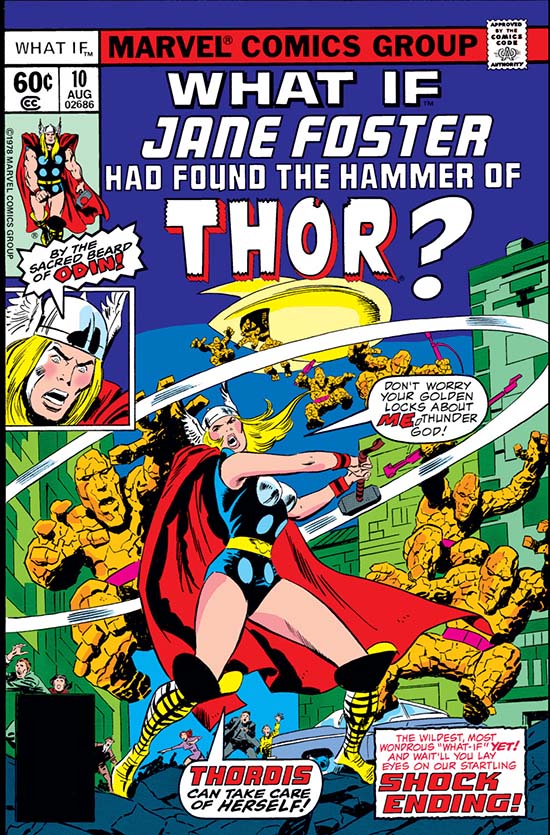 ...along with Jane Foster's first time wielding Thor's hammer in
Heroines!
Then... 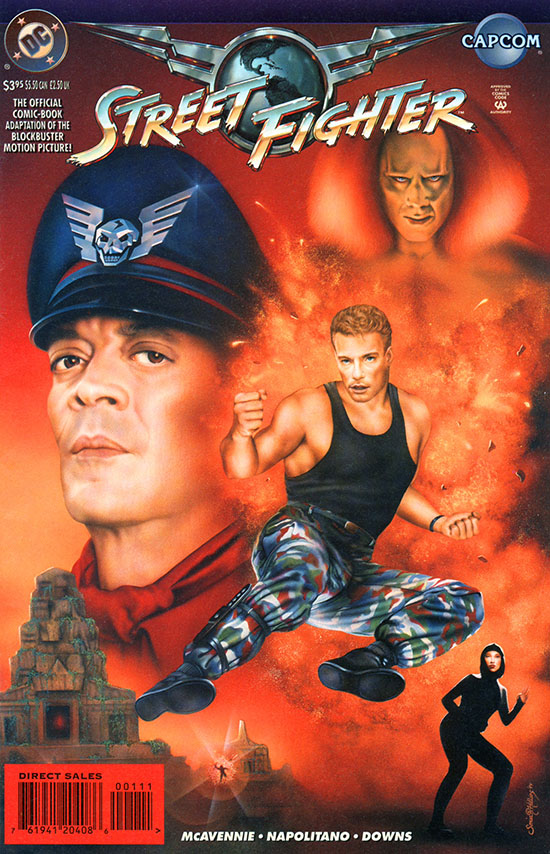 The OOP Street Fighter the Movie (1995) comic adaptation in both
Secret Sanctum of Captain Video
and
Pop Art Martial Arts
Plus... 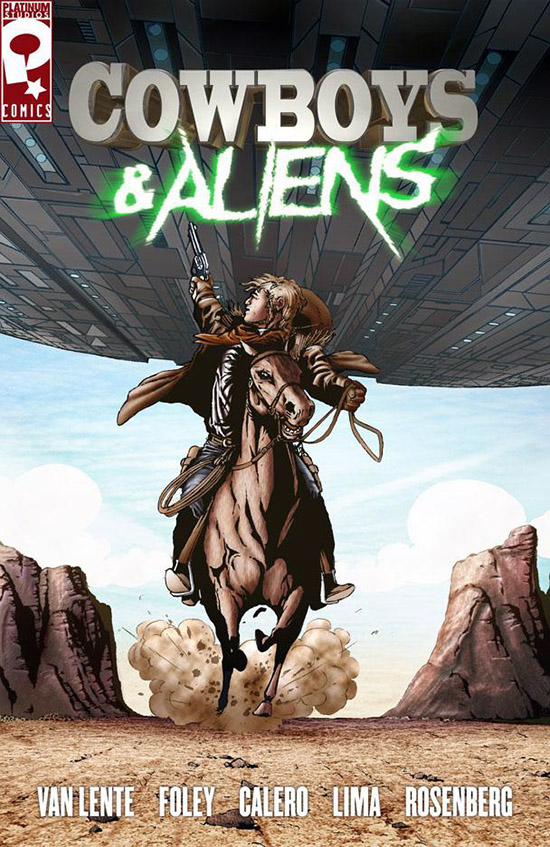 The OOP graphic novel Cowboys and Aliens that served as the basis for a recent fun flick in
Western Comics Adventures
and right here at
Atomic Kommie Comics
And, finally... 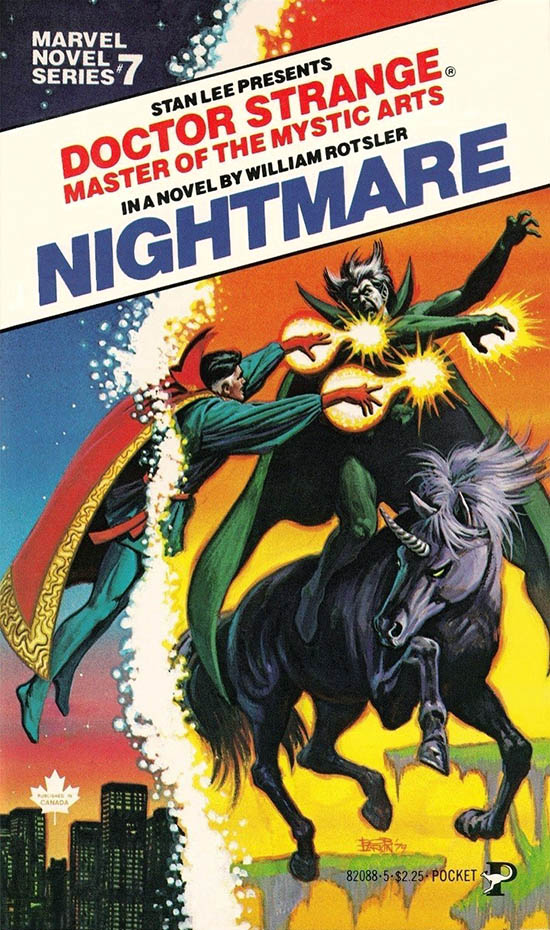 The OOP first Doctor Strange prose novel, Nightmare (1979) by William Rotsler in both
Medical Comics and Stories
and
Seduction of the Innocent
PLUS: A standalone OOP "beach read" Gothic Romance in 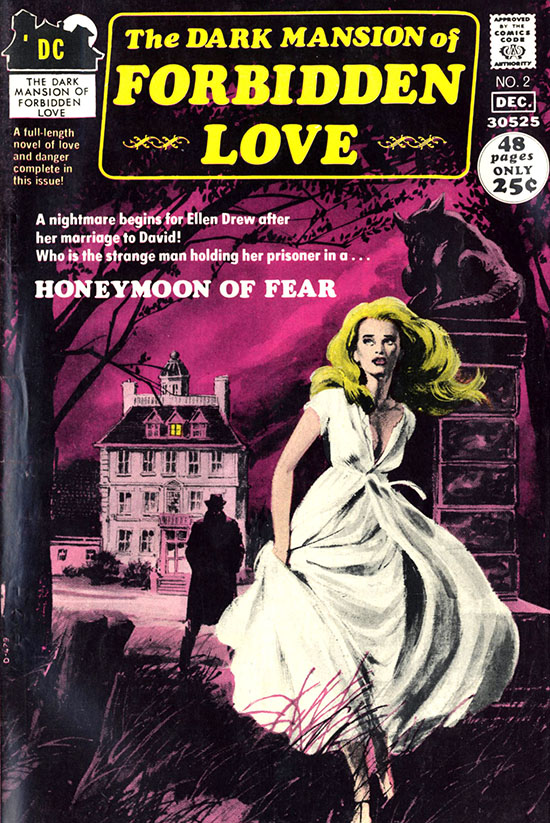