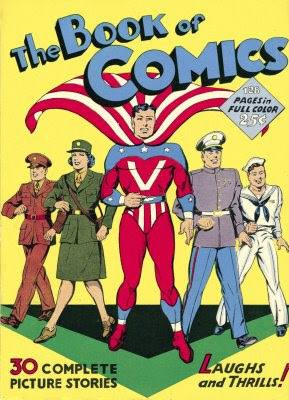 With all the tzimmis over the Return of Steve Rogers as Captain America (and who didn't know that was coming?), you might want to have a look at the other star-spangled heroes introduced during the Golden Age of comic books!

You did know Captain America was not the first superhero to wrap himself in the "colors that never run", didn't you?
The very first flag-wearing hero was Archie (then MLJ) Comics' The Shield who predated Cap by over a year!
Then, between 1940 and 1945, dozens of stars & stripes-wearing heroes (and heroines) flew, leaped, punched, kicked, and flipped thru the four-color newsprint world of comic books!
(Technically, Superman wore red, YELLOW, and blue, so he wasn't visually a flag-waving hero.
But Wonder Woman's Amazon garb was meant to show alliance with America's values and beliefs!)

In that virtuous vein, we at Atomic Kommie Comics™ want to tell you about a plethora of patriotic pummelers at Lost Heroes of the Golden Age of Comics™ in our Flag-Draped Heroes line of kool kollectibles!
We're talking about
American Crusader
American Eagle (now Burning Eagle)
Captain Battle & Captain Battle Jr
Captain Courageous
Captain V (illustrated above)
The Conqueror
The Eagle & Buddy
The Flag
Major Victory
Man of War
Miss Victory
Stars & Stripes
Super-American
Unknown Soldier (now Soldier Unknown)
U.S. Jones
V-Man
Yank & Doodle
Yankee Doodle Jones & Johnny Reb
on t-shirts, mugs, messenger bags, and other goodies!
(We'll be doing individual Hero(ine) Histories of each of them over the summer. Watch for them!)
Most, if not all of them have recently been revived in the new series Project SuperPowers and it's spin-off titles. (Pick them up at your local comic book store TODAY!) 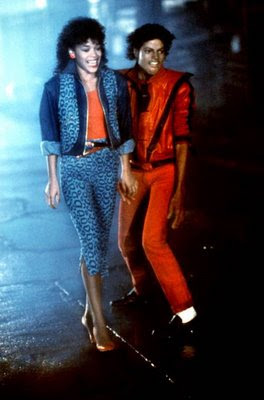 Check out...
Link to NY Daily News article about Thriller lawsuit
Note: normally, I post a couple of large pix for a Fantastic Femme entry, but most of the Ola Ray shots I have are from her Playboy shoot, and unusable in a G-rated blog!
If you want to see them, you'll have to Google them... ;-)
Posted by Britt Reid at 6/26/2009 11:53:00 AM No comments:

Will be back tomorrow...

A couple of years ago, we set up shop on FaceBook.
Shortly after that, we suffered a major hard-drive crash.
Though we had done weekly backups, the crash occurred after our last backup, and our FaceBook info was lost.
Attempts to retrieve the passwords via FaceBook's help (and, I use the word loosely) pages were futile.
So the page lay unchanged for a couple of years, though people tended to find it when Googling "Atomic Kommie"
Now, at long last, were back up and running on a NEW FaceBook page!
Stop by and BookMark it!
We'll be adding to it often.
(And please be gentle, we're newbs at this!) ;-) SALE: Icons of the Golden Age of Comics 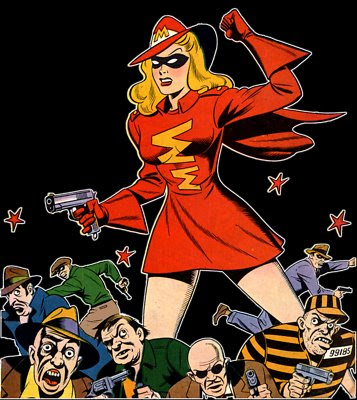 We're posting the links only here on this blog to special storefronts to enable those who click on it to buy items at discount from today until July 1st!

PLUS: Each week (on Monday), we'll be listing one or two MORE Icons ALSO at discount for a week before being offered to the general public at regular prices!
(We show the normal prices next to the item titles on these special pages)
First up, save up to 25% per item on a trio of terrific titans...
Black Terror Icon
DareDevil (& Claw) Icon
Miss Masque Icon
Perfect for streetwear, beachwear and / or conventionwear! 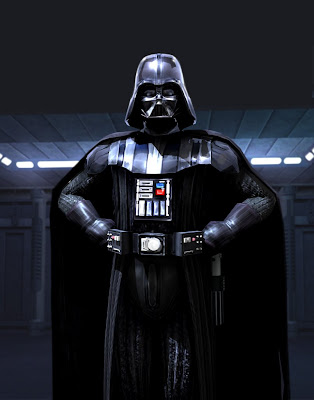