Fantastic Femmes--The Women of Spider-Man: Turn Off the Dark 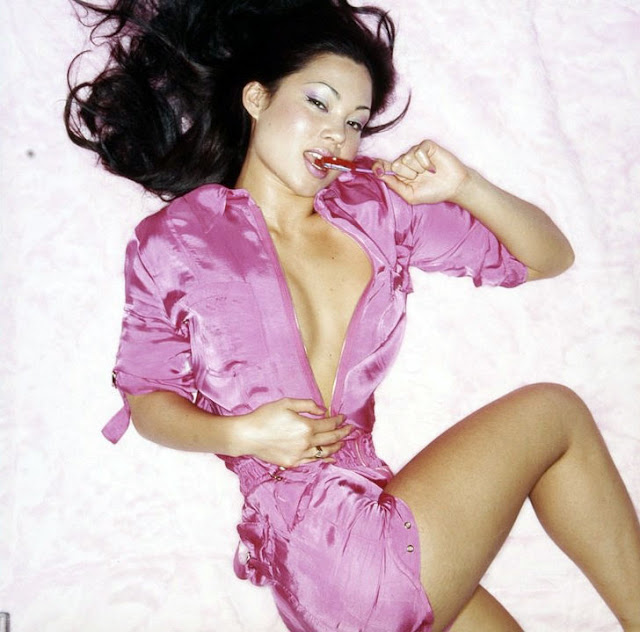 Natalie Mendoza (Arachne)
Natalie has, regrettably, left the production.
She created the interpretation of Arachne, a new, non-comics-based character.

America Olivio (Arachne) [coming soon]
America filled-in as Arachne, but has been replaced by... 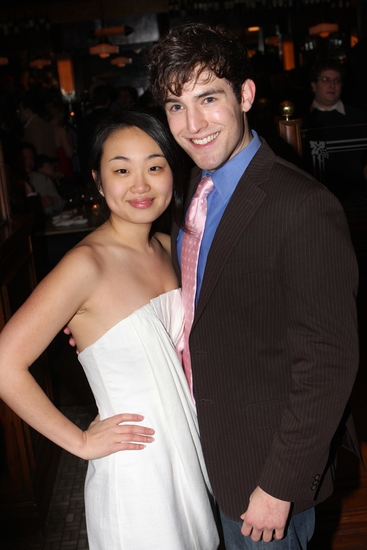 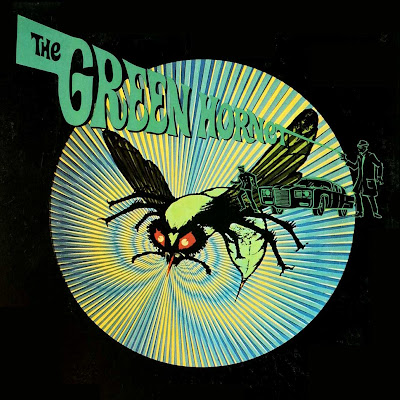 Set your DVR!
The ENTIRE 1960s
Green Hornet
TV series in ONE DAY!
All 26 episodes!
January 11th
10am-11pm
on SyFy
Yes, they'll probably be edited for time.
But, since the show's not available on licensed DVD, this'll probably be the only time you'll be able to get the eps in one shot!
And, hopefully, they'll run some behind-the-scenes and promo material during the commercial breaks.
Posted by Britt Reid at 1/06/2011 07:14:00 PM No comments: 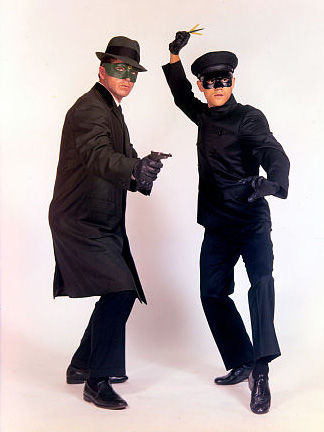 With the new movie opening next week (and a special movie/tv entry planned for next Wednesday), we're winding up our look at The Green Hornet tv series with the two-part finale.
If you're going out, go out with a bang. And there's no bang bigger than an atomic explosion!
Mad scientist Dr Mabuse has created a citywide panic by faking a flying saucer crash and appearance by "stranded aliens".
Invading Britt Reid's townhouse (and zapping Kato), the spacesuited fiend demands the publisher help him and his fellow "aliens" get out of town without police interference so their mothership can send a rescue craft to pick them up in a remote area...the same "remote area" a secret military convoy transporting atomic weapons is due to pass through!
Though skeptical, Reid complies and Mabuse leaves, taking Lenore Case as a hostage.
Mabuse intercepts the convoy and hijacks an atomic bomb!
Rescue Casey from a leering lunatic and save the city from atomic Armageddon! It's a far cry from the gangsters and thieves the Hornet and Kato usually handle!

With a new producer and a totally-different approach, this ep seems like a last-gasp attempt to boost the ratings by going with a much more sci-fi/ fantasy-oriented storyline.
Thankfully, they didn't go to the campy level of Batman. It's still played straight.

Every last cent in the series budget was thrown in for location shooting and optical fx, including lots of highway stunt driving along with the show's best stunt-piece; The Green Hornet leaping from the back of Black Beauty to Mabuse's truck while both are barreling down a curving highway at 60+ mph.
Side notes:
The villain's last name, Mabuse, is taken from a famous German pulp supervillain. The GH character is not related to the German character, except in his revenge-crazed desire to blow things up. Larry D Mann plays him with all the scenery-chewing panache of a James Bond foe. 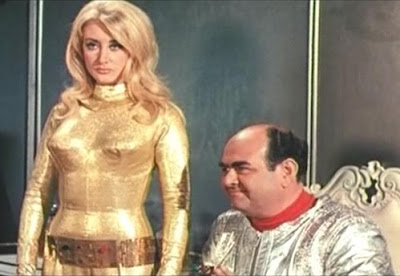 Linda Gaye Scott who played the villain's "shocking" sidekick Vama, appeared on numerous '60s genre shows including Batman, Lost in Space, and Man from U.N.C.L.E., usually in a skintight ensemble!
These are the only episodes without an appearance by reporter and (Hornet's nemesis) Mike Axford, but another red-headed reporter named "Bill" does appear!
And, it's the only episode where Kato is actually knocked unconscious (albeit by electric shock)!


NOTE: the clip provider, HornetNest1000, left out the end credits of ep 1 and opening credits of ep 2, to "flow" the two-parter better. The original source, Encore Action, had left out the "next week" teaser and "last week" recap when they aired the eps, so HornetNest100's choice makes sense.
Here's the finale of The Green Hornet (and hint of how the show might have proceeded if they had done a second season)... 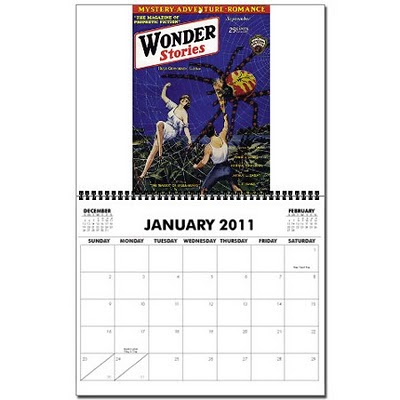 With everything going on, we didn't have a chance to present our most recent BRAND NEW 12-month Calendar before now! Let's correct that oversight. (Luckily, a number of you had already discovered it at our 12-Month Calendar section)
A kool kombination of sci-fi, fantasy, and horror, Bugs & Other Creepy Crawlies of Comics and Pulps™ features numerous six, eight, and multi-legged arthopods in a dozen nightmarish scenarios from the wildest 1930s, 40s, and 50s comic book and pulp magazine covers we could find, all digitally-restored and remastered directly from the original periodicals!
A perfect wall decoration for an entomologist or a pest control technician (We called them "exterminators" in the good 'ol days.)

Look for this cover... 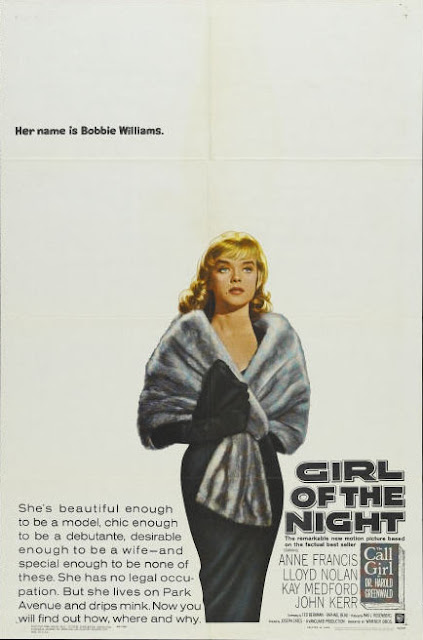 The cover art to Kato: Origins #11 by Francesco Francavilla.
Part of the Green Hornet: Year One line of comics by Dynamite Comics.
Easily the best GH titles from Dynamite out there.
These are based on the 1940s movie serial / radio / comic book version of the character. BUY THEM!