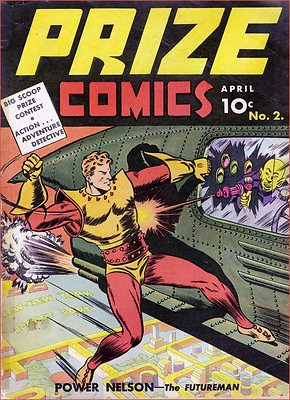 In the year 1982, with the world exhausted by the second and third World Wars (you remember them, don't you?), civilization has been conquered by Emperor Seng I who rules the planet from a palatial palace in New-New York.
Gene West is chosen by a resistance group composed of scientists to be the test subject for a special experiment which gives him super strength and invulnerability.
Armed with these powers and his knowledge of history and future technology, he is sent back thru time to the 1940s where he fights as Power Nelson, the FutureMan to keep Seng I from rising to power, wearing an eye patch when in civilian guise to disguise his secret identity. (Hey, if eyeglasses worked for Clark Kent...)

Created in 1940, before America entered World War II, Power Nelson the FutureMan was the cover feature for the brand-new comic book Prize Comics.
Interestingly, in the series' "future" of the 1980s, America won both world wars, but was so drained of resources and manpower that Seng I easily took control!

Though he only appeared on the first six issues' covers, Power Nelson's strip ran until #23, then disappeared, his (and the world's) final fate unknown...

Alex Ross revived him in Project SuperPowers as present-day (2008-9) President West, the apparently-ruthless ruler of an oppressive United States. (Ross also revived Golden Age android hero Dynamic Man as a ruthless industrialist! See a theme?)
Whether President West is the Gene West who went back to the 1940s or a parallel-universe version is yet to be disclosed. (Time-travel paradoxes! Ain't they FUN?)
In addition, President West is apparently in league with Emperor Seng II (Yes II, not I!) who may be either Seng's offspring or someone who usurped power and took the name.
(Seng, and other Golden Age arch-villains, as well as President West and Dynamic Man form The Supremacy, which secretly controls the Earth's major governments!)
And West reappears, in costume as The FutureMan aka President Power in Project SuperPowers Vol 2!
Offhand, I'll bet things didn't go quite as planned for Power Nelson in the "untold tales" after Prize Comics #23...

With Gene West taking a major role in Project SuperPowers (and the fortuitous purchase of a near-complete Prize Comics run) we at Atomic Kommie Comics™ have also decided to revive "Earth's Last Hope" as part of the Lost Heroes of the Golden Age of Comics™ line of kool kollectibles!
So, check him out, before he disappears into a time loop or alternate universe, or something!
Posted by Britt Reid at 6/13/2009 04:38:00 PM No comments: 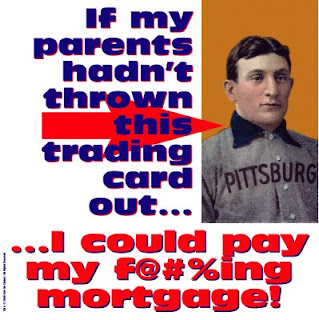 We've decided to introduce a new feature to our line of collectibles...Design of the Week!
Each Wednesday, we'll post a design, to be sold for exactly 7 days, then replaced with another!
First up...
If you share my depression / outrage / fear over the economy, voice your opinion visually with a bumper sticker, shirt, tote bag, or other goodie showing it takes selling the world's most expensive baseball card (Honus Wagner T-206) just to keep a roof over your head by going to ...Pay My F@#%ing Mortgage!
Posted by Britt Reid at 6/12/2009 09:45:00 AM No comments: 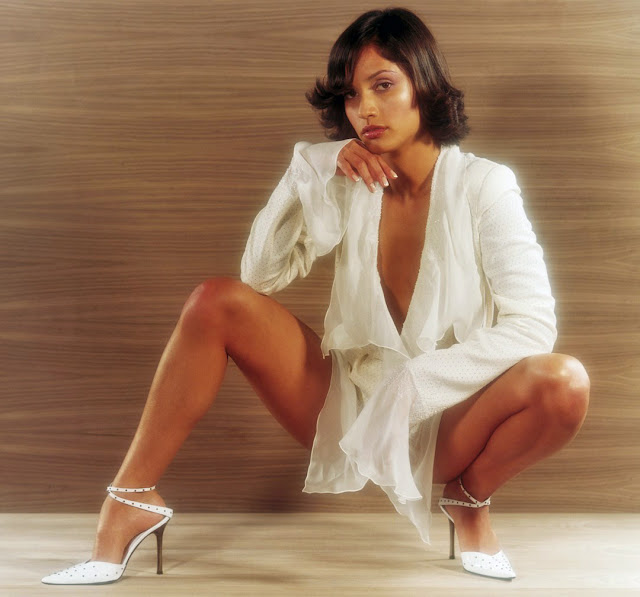 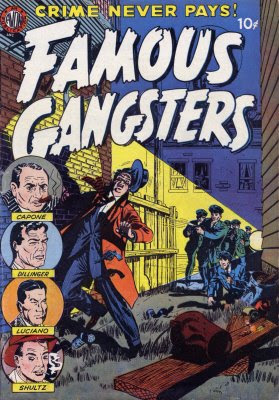 Famous Gangsters comic cover showing John Dillinger's death in the alley of the Biograph Theater
On July 1st, Michael Mann's new film Public Enemies, starring Johnny Depp as John Dillinger opens across America, less than a month before the 75th anniversary of Dillinger's death on July 22, 1934.
(Is that great timing, or what?)

Before it does, have a look at John Dillinger in Pop Culture, a cool webpage with links to resources including the official FBI webpage about Dillinger, pages about movies (including Public Enemies) and other media portraying the legendary bank robber, and kool kollectibles (t-shirts, hoodies, mugs, messenger bags, etc.) emblazoned with Dillinger comic covers (including the one above) and movie posters from the 1930s thru the 1960s!
Posted by Britt Reid at 6/10/2009 08:20:00 AM No comments: 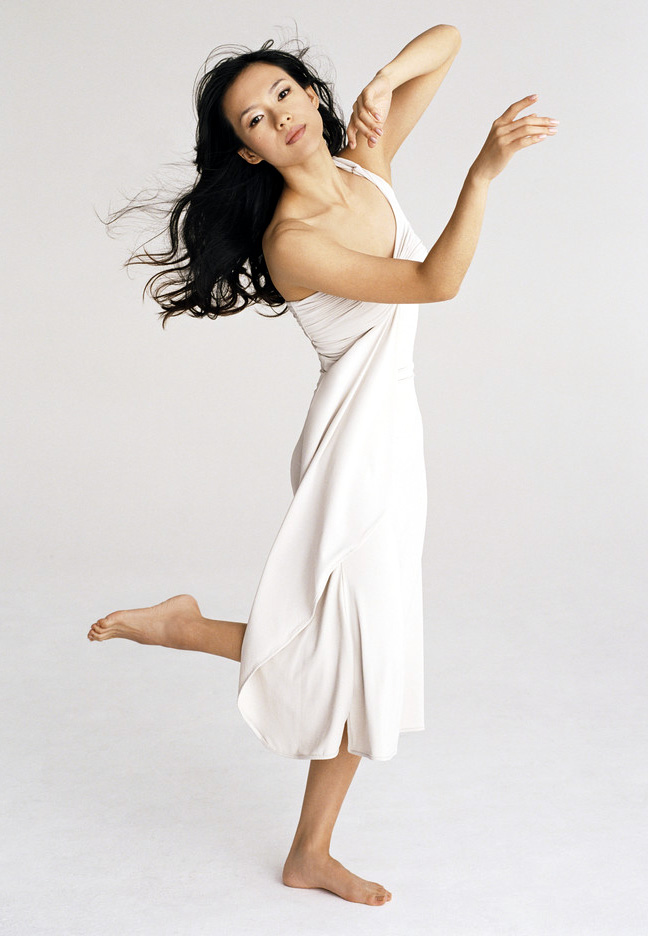 Equally-adept at comedy, drama, and action, Zhang Ziyi (or Ziyi Zhang, depending on the translation) isn't a martial arts expert, but, like Michelle Yeoh, uses extensive dance training to learn the needed choreography!
Trivia:
Didn't know any English when she did Rush Hour 2! She learned her dialogue phonetically and star Jackie Chan translated the director's instructions for her! (She has since learned English.)

Check out...
Her Official Site 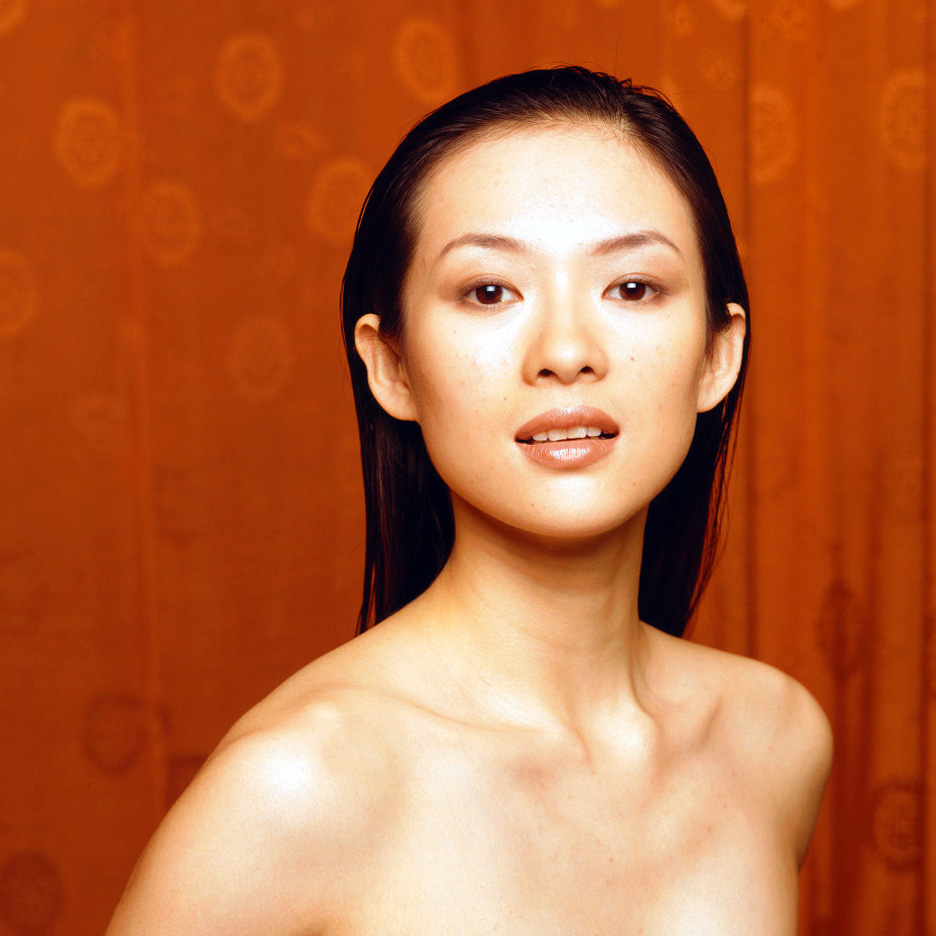 The Best of Simon & Kirby 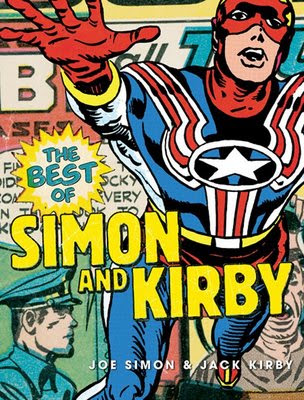 Before Lee & Kirby...there was Simon & Kirby!
As we mentioned in our entry on The Blue Bolt, Joe Simon and Jack Kirby were the first "super-team" in comics!
In fact, their names on the cover were a selling point at a time where most creators labored in anonymity!
Yes, I know Siegel & Shuster came before them, but their fame was based totally on Superman. (Admittedly one hell of a creation [and multi-media sensation], but still, a single character!)
On the other hand, Simon & Kirby created dozens, if not hundreds of characters and series, many of whom had astonishingly-long runs for the mayfly-lived comics business! A number of them (particularly Captain America) are still going strong today!

The new book about them, The Best of Simon & Kirby, certainly lives up to it's title!
Edited by Joe Simon himself, and with intro and info from Mark Evanier, a tv / film scripter, comics historian, and both close friend and co-worker with Jack Kirby from the late 1960s until his untimely passing, the book is a must-have for anyone with...
1) interest in comic books (particularly the Golden Age)...
2) a need to know how sci-fi / fantasy creators come up with all those nifty ideas...
or...
3) a burning desire to gaze at page after page of lovingly-restored and reproduced comic stories (Many of which have NEVER been reprinted!)

Best of all, it's the FIRST in a projected series of S&K tomes, each one covering a different genre (And S&K hit ALL of them, so there's A LOT of material to re-present!)

The Best of Simon & Kirby would make a helluva Father's Day or graduation (elementary, junior high, or high school) gift!
And to make it even better, why not combine it with a kool Atomic Kommie Comics™ kollectible like a mug or t-shirt featuring classic cover art from one of the featured books (including The Blue Bolt himself)?

...and to help you out, we at Atomic Kommie Comics™ offer some kool kollectible gift suggestions like t-shirts, mugs, messenger bags, and other stuff featuring vintage retro graphics for all those pop-culture-loving paters.... 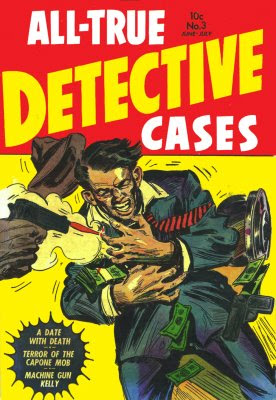 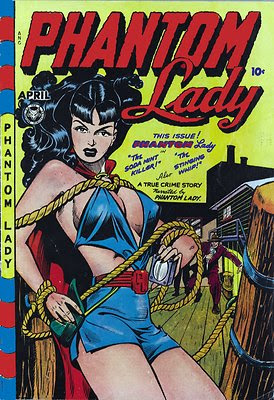 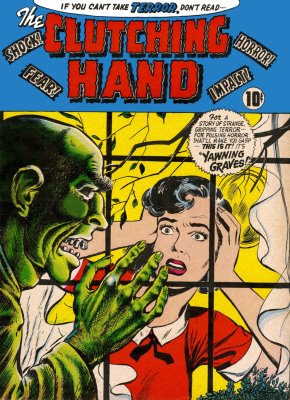 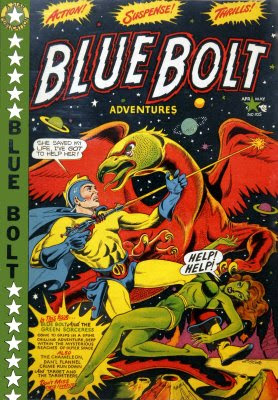 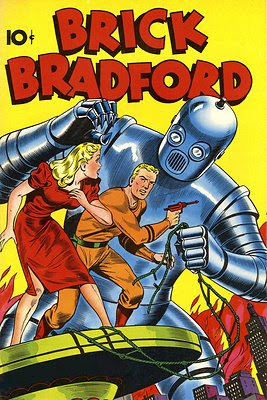 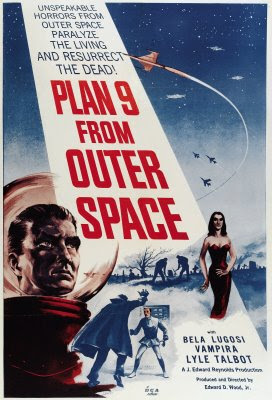 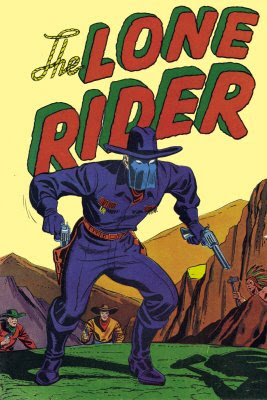 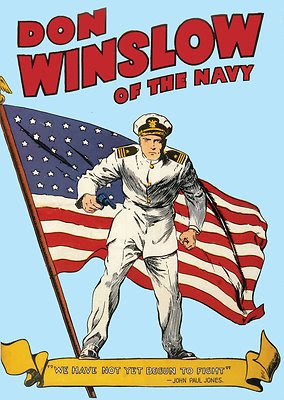