Wednesday Worlds of Wonder LOST WORLD "Among Us Walks...a Traitor!" 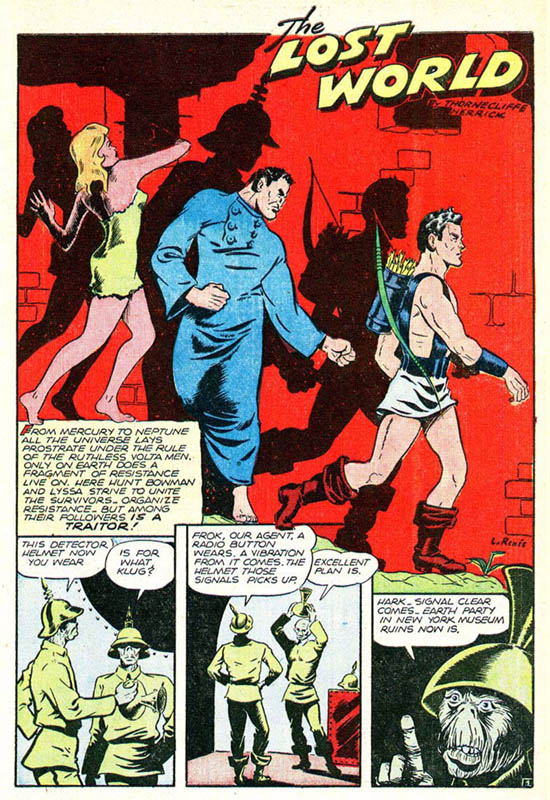 ...Spoiler...the guy in the blue robe is the traitor!
(Guess the shadow gives him away...) 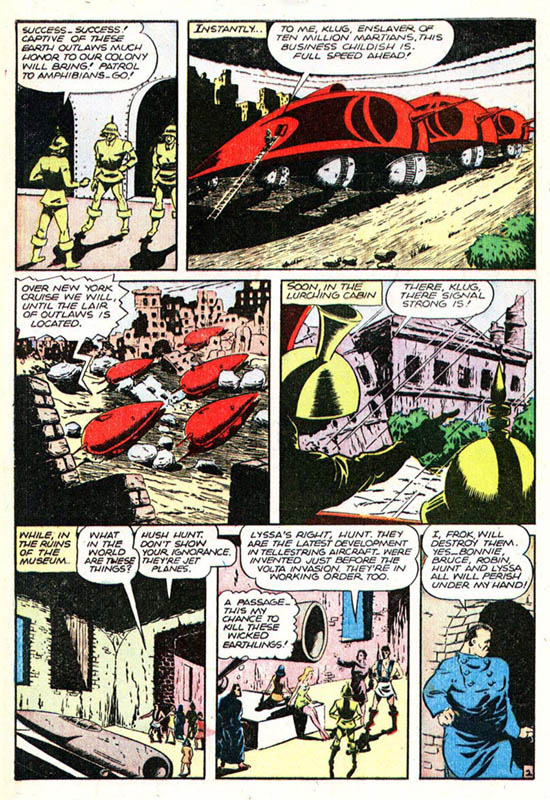 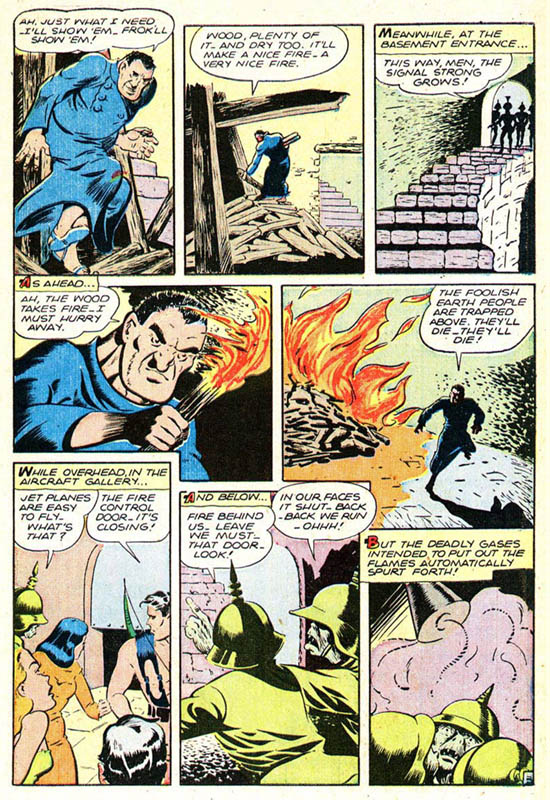 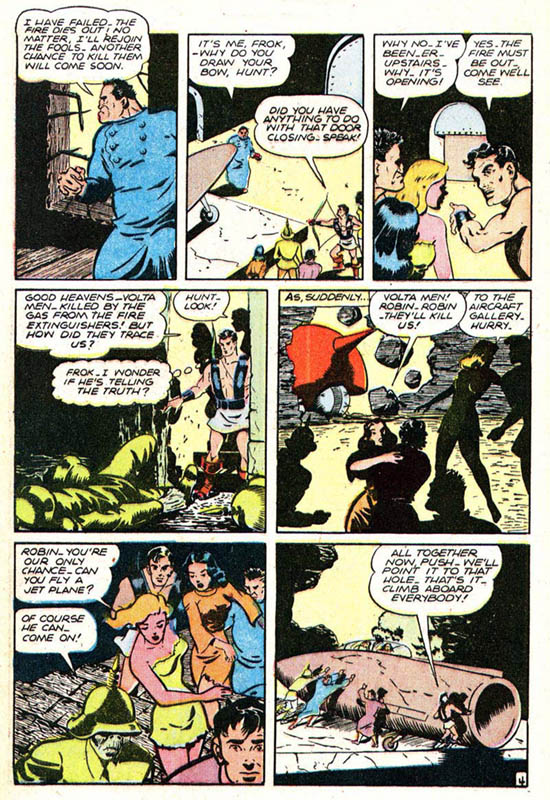 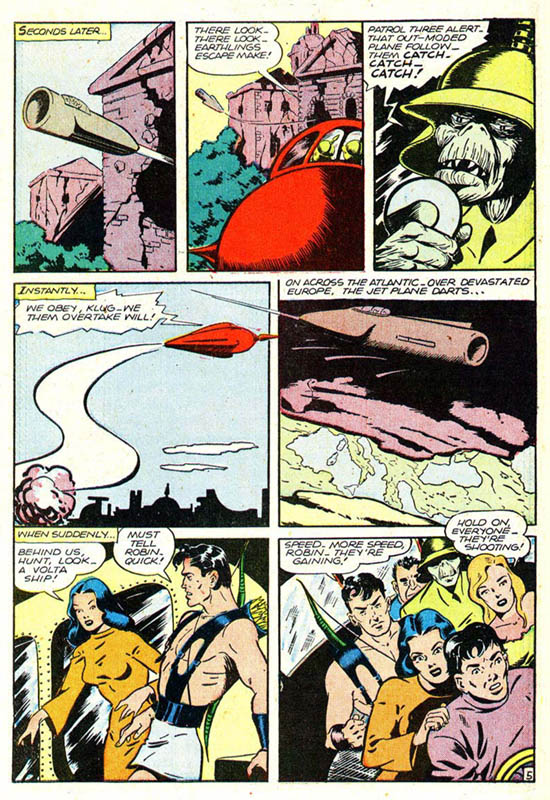 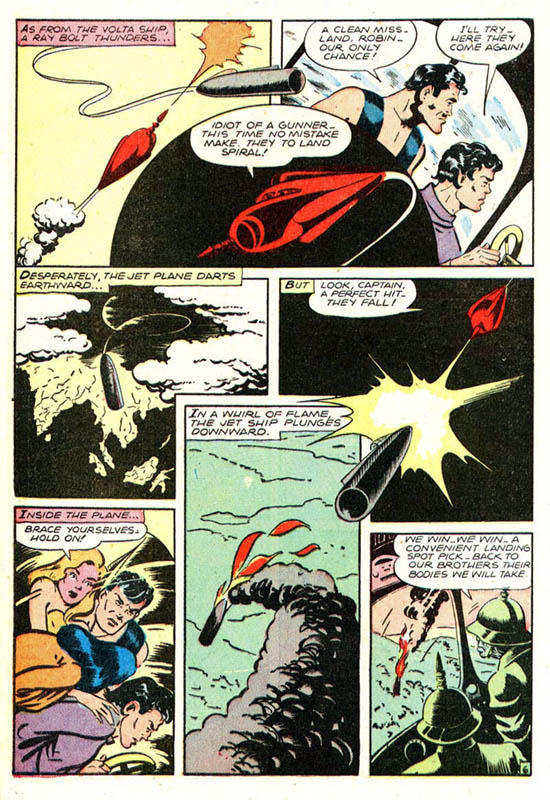 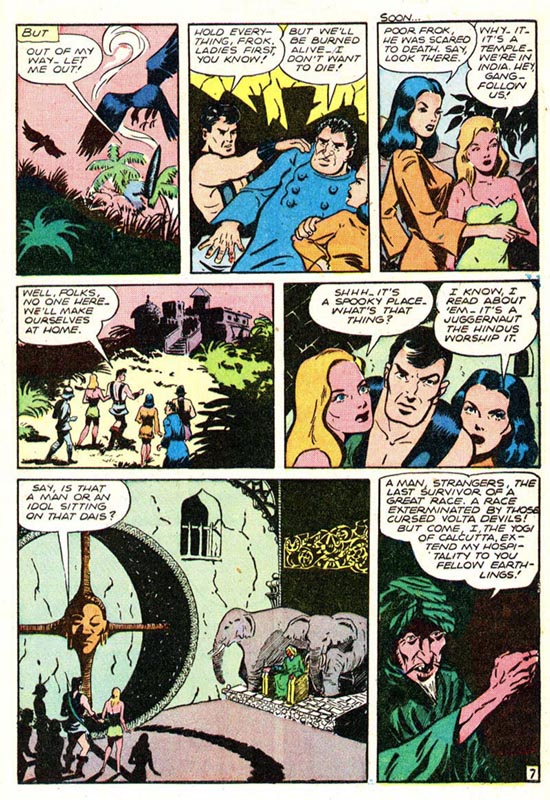 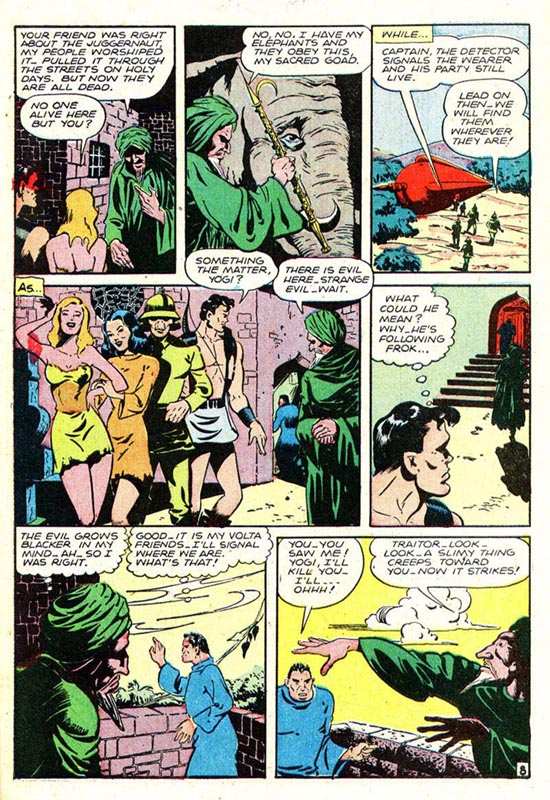 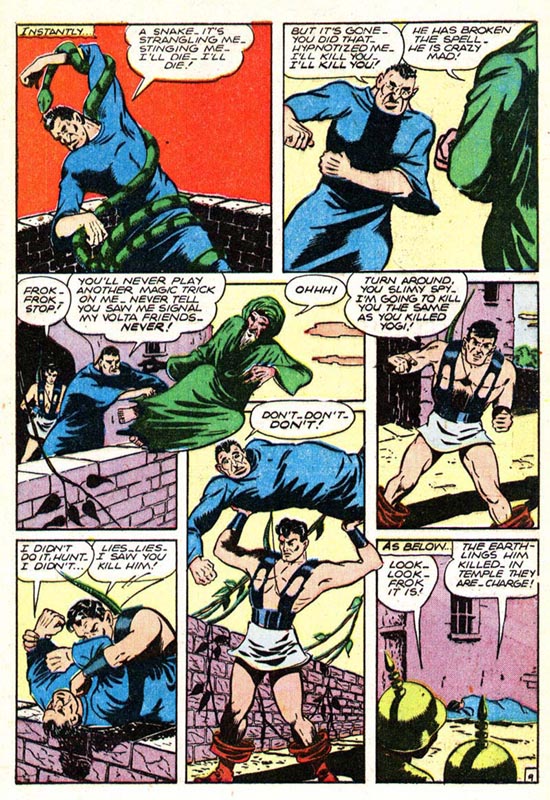 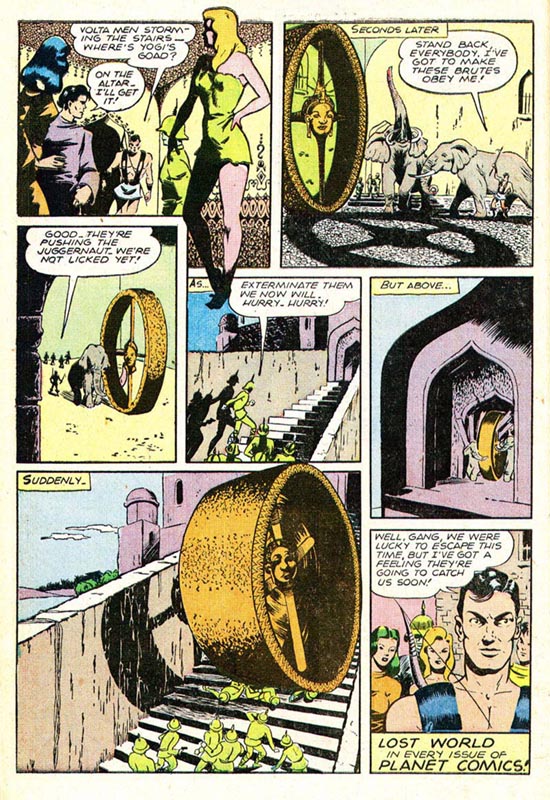 Bet you thought "Juggernaut" was just the name of an iconic Marvel super-villain!
In the14th century, Franciscan missionary Friar Odoric brought to Europe the story of an enormous carriage that carried an image of the Hindu god Vishnu (whose title was Jagannath, literally, "lord of the world") through the streets of India in religious processions.
Odoric reported that some worshippers deliberately allowed themselves to be crushed beneath the vehicle's wheels as a sacrifice to Vishnu.
That story was probably an exaggeration (or misinterpretation) of actual events, but it spread throughout Europe anyway.
By the 19th century, Europeans were using "juggernaut" to refer to any massive vehicle or any other enormous entity with powerful crushing capabilities!
Though it's often been used, along with "blitzkrieg", in historical texts and pop culture to describe the Nazi army's tactics during World War II, it is not a German word!
(But it sure sounds like should be...)
Who says comics ain't educational?
Discover MORE Amazing Factoids...
Next Wednesday!
Please Support Atomic Kommie Comics!
Visit Amazon and Order... 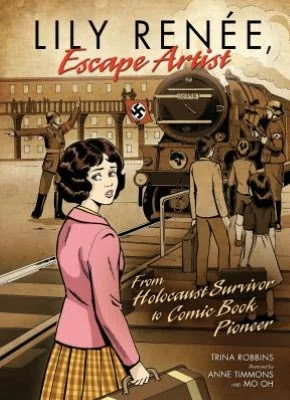