When Walt Disney's animated Alice in Wonderland debuted in 1951... 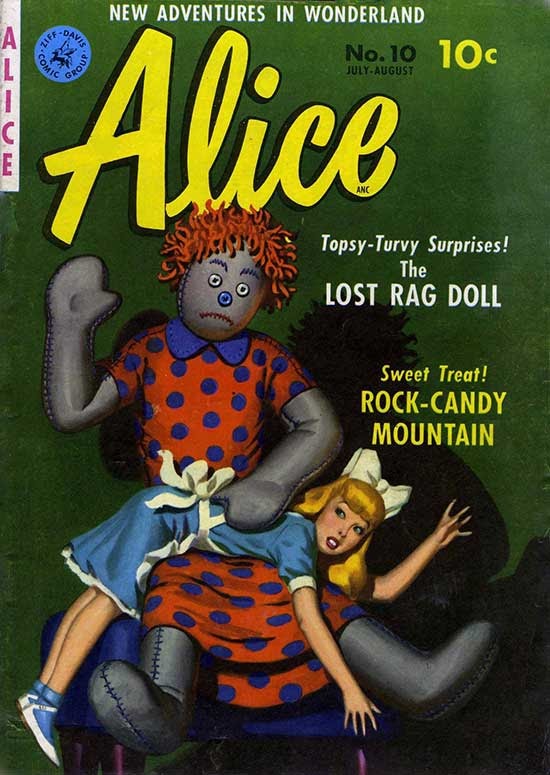 ...several comics publishers tried to take advantgage of the source book being in public domain by doing their own versions!
(Note that the Allen Anderson cover has Alice in a blue dress, like the animated character, but the stories show her wearing red!) 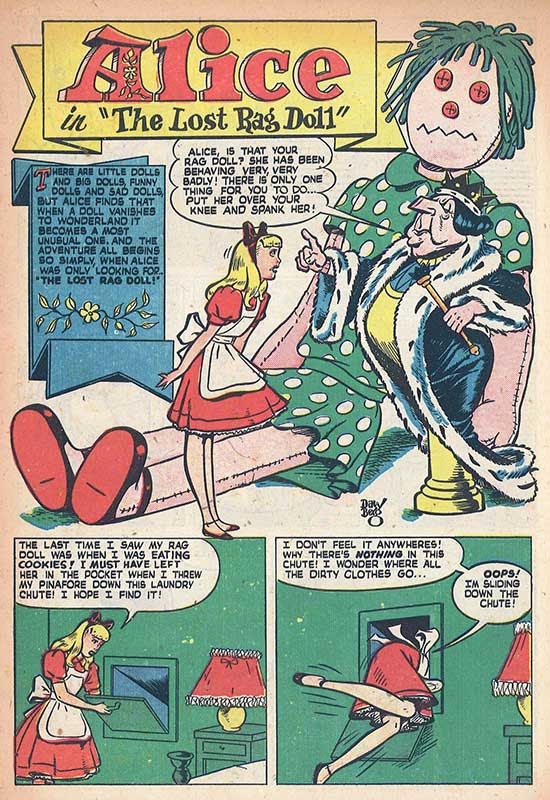 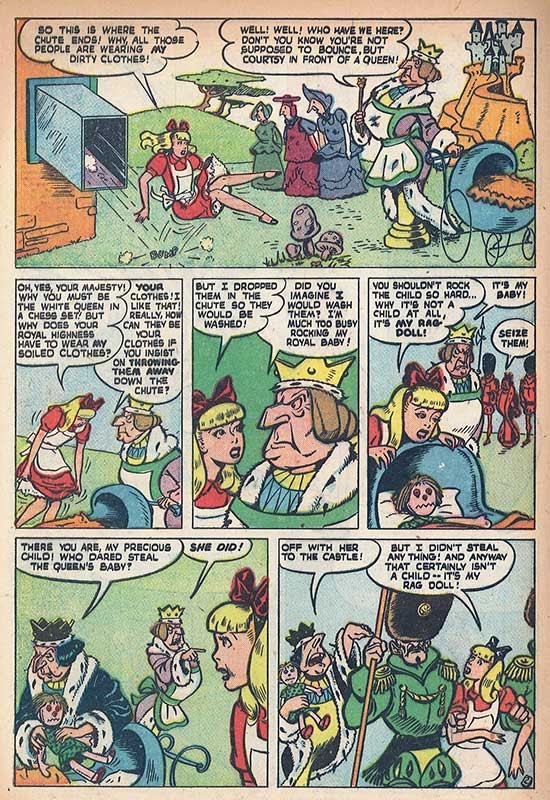 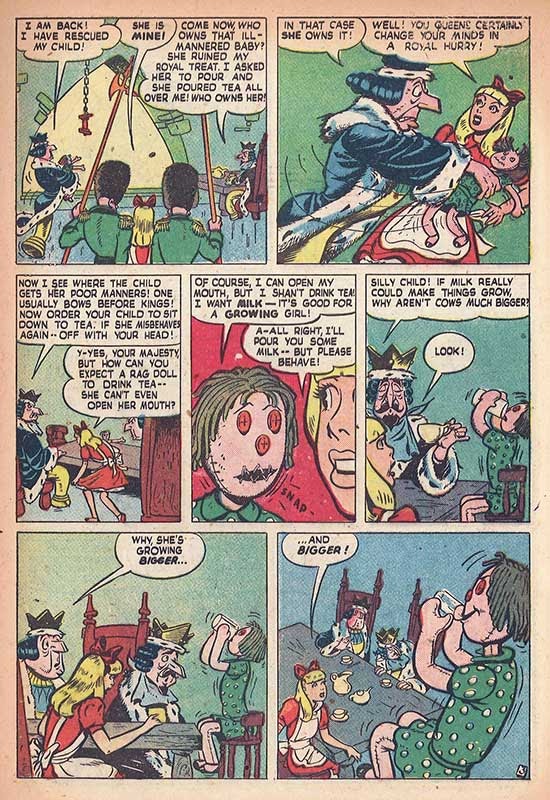 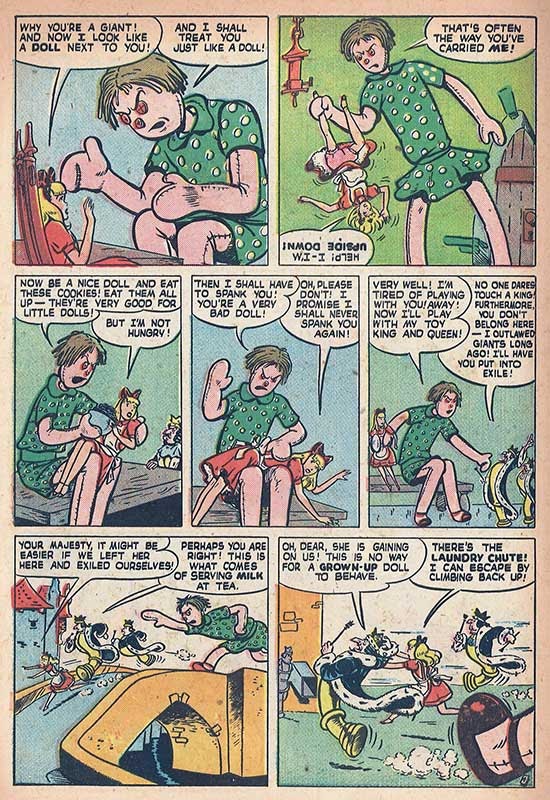 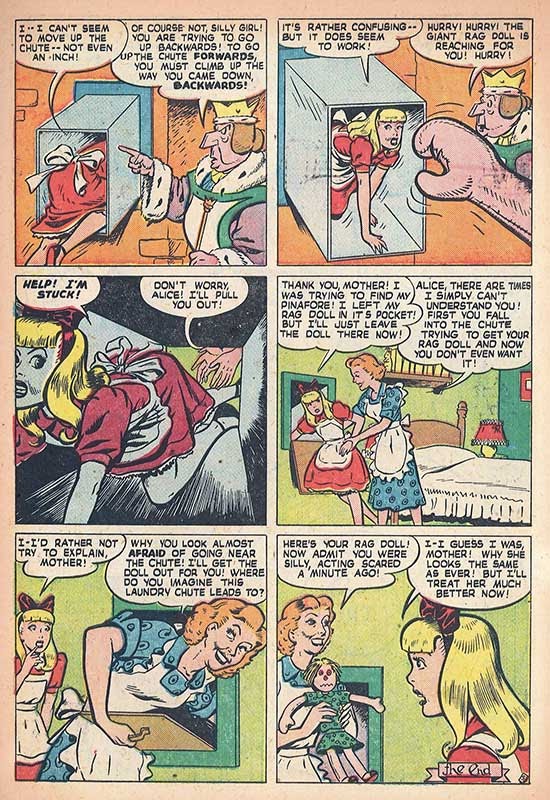 Writer/artist Dave Berg, who created this never-reprinted tale from Ziff-Davis' Alice #10 (1951), later achieved his greatest and longest-lasting success as the auteur behind MAD Magazine's "The Lighter Side of..." feature where his cranky self-portrait, Roger Kaputnik often appeared!
Note: Alice #10 was actually the first issue of the series, but there's no indication of a Ziff-Davis book that ended with #9 and was then retitled "Alice"...madness indeed!
Please Support Atomic Kommie Comics!
Visit Amazon and Order... 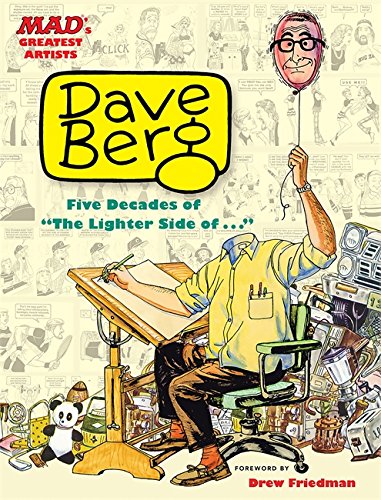