Because it's become the most popular sale we've ever run, we're bringing back the
Atomic Kommie Comics™
2016-17 12-Month Calendars
at a 25% discount!
Perfect for office, dorm, or bedroom!
The IDEAL gift for the hard-to-please pop culture fan in your life (or yourself)!
Plus: they show July 2016-June 2017!
A FULL YEAR OF GRAPHIC FUN!
Or you can set them up to begin anytime from July 2016 to January 2017, and present 12 months of comic and pulp covers and/or movie posters! 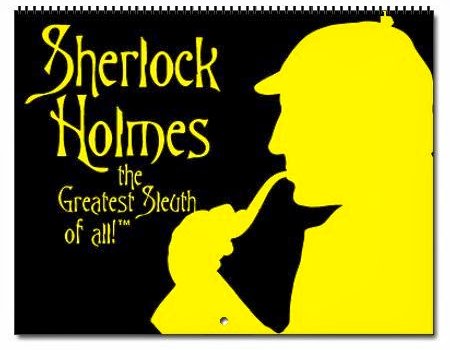 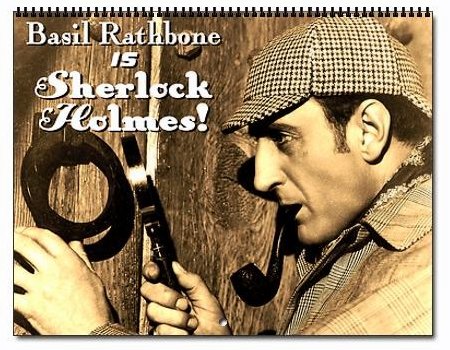 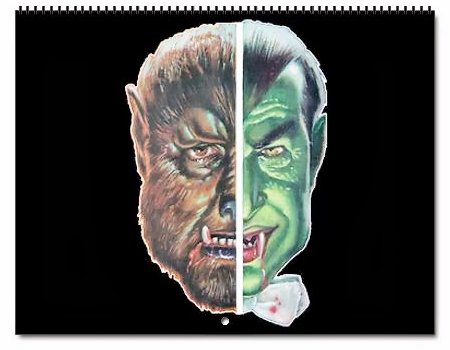 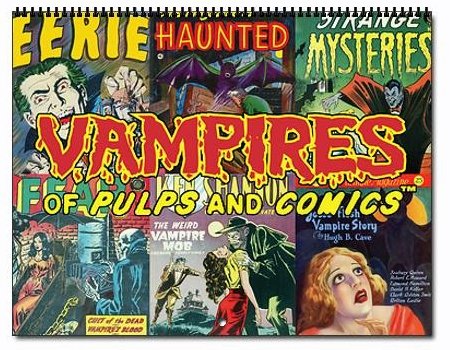 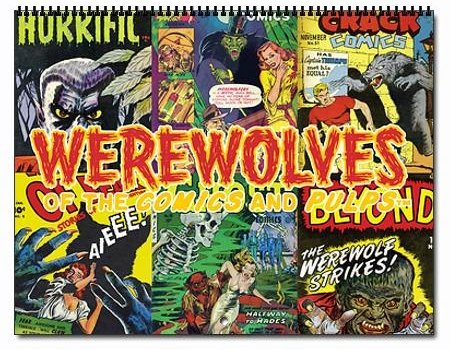 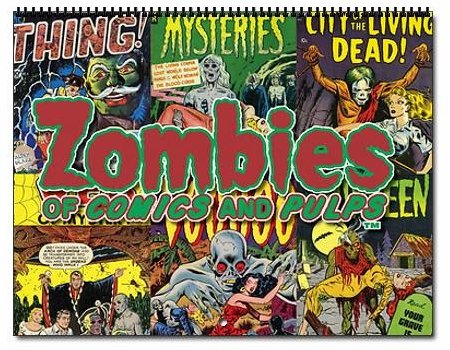 Zombies of Comics and Pulps™
Plus MANY MORE!
Classic comic book and pulp magazine covers and movie posters, scanned from the originals and digitally-remastered and restored!
NOT available in stores, only on-line!
And, until July 31, 2016, they're FIVE BUCKS CHEAPER!
Normally $19.99, they're only $14.99!
Order now...before time runs out!
Posted by Britt Reid at 7/09/2016 09:41:00 AM No comments:

POLICE TRAP and the Human Side of Law Enforcement

After the senseless killing of five police officers in Dallas... 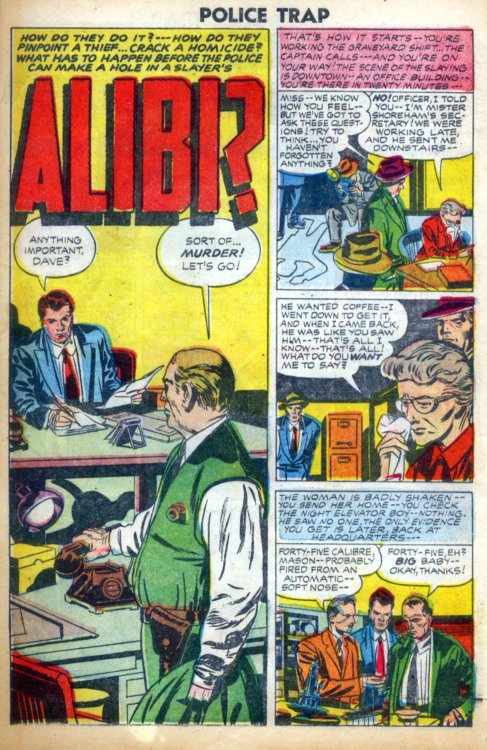 ...it's important to realize that police officers/cops/the Five-0 or whatever you call them, are people like you and me, doing their jobs.
Yeah, there are a few scuzzballs, but every line of work has them.
Same with the police.
In that vein, have a look at our "brother" RetroBlog, Crime and Punishment.
In particular, the stories from a short-lived 1950s title called Police Trap, which gave us a look at cops as people, in the same vein as TV's Naked City, also from the 1950s, or the later Hill Street Blues.
And, if you see a cop on the street, smile and say "Hi!"
Let them know you appreciate them.
Posted by Britt Reid at 7/08/2016 08:59:00 PM No comments:

When Last We Left Flick Falcon... 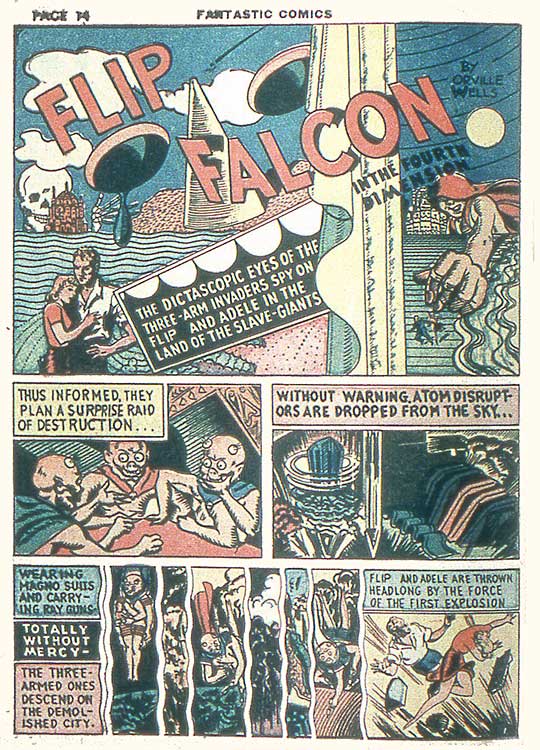 ...hmmm.
Just go with the synopsis above, and we'll fill you in on the name change later... 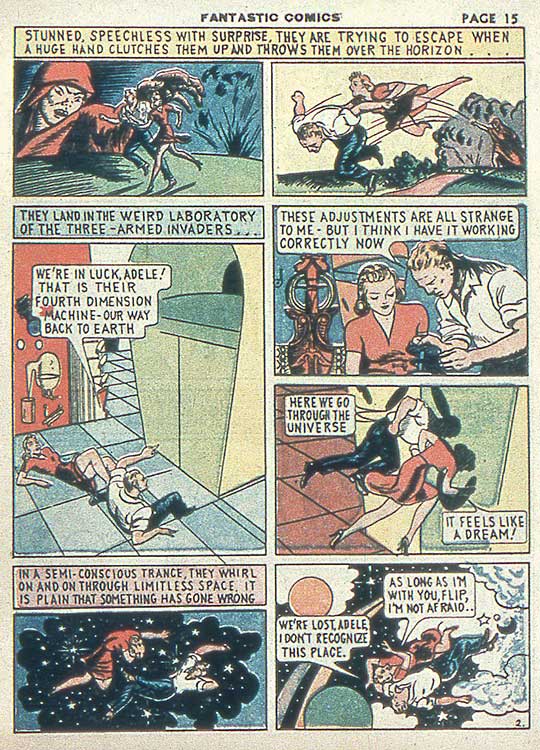 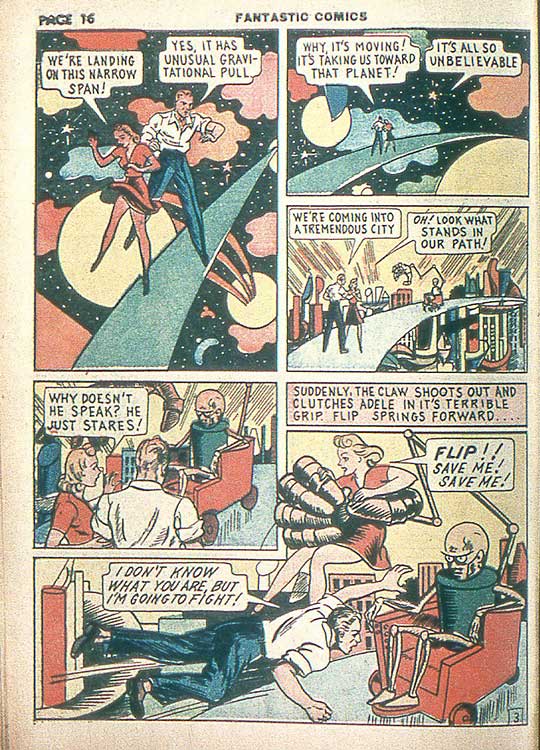 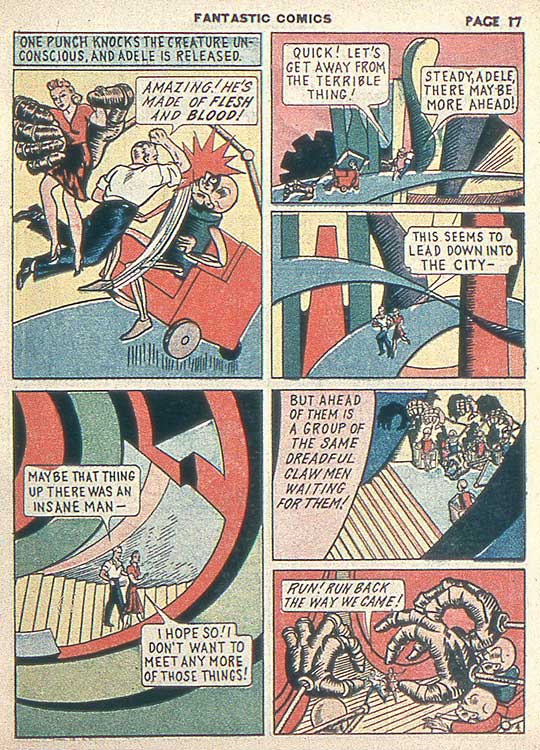 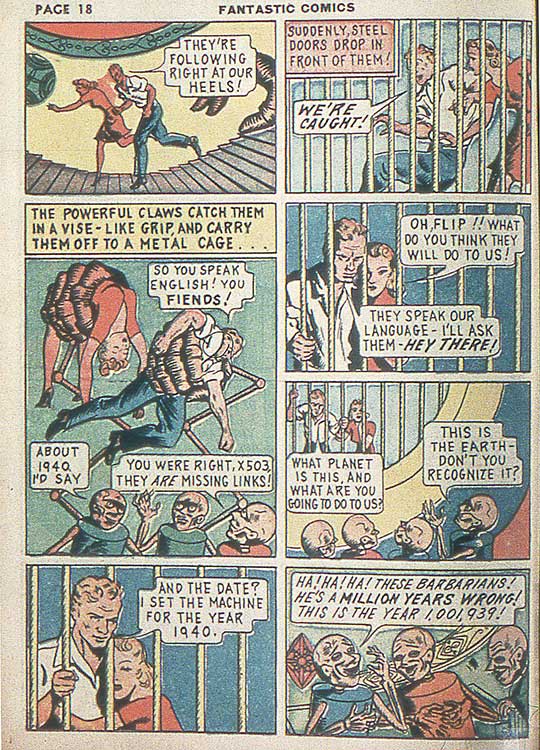 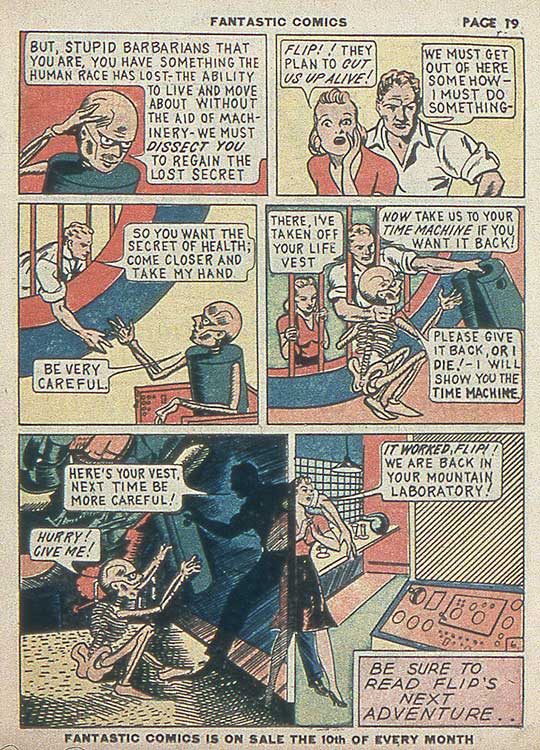 It's fascinating to see concepts that today's writers would use as the premise for an entire mini-series get tossed aside in only six pages!
But that's exactly what happened in this never-reprinted tale from Fox's Fantastic Comics #4 (1940)!
Writer/artist Don Rico was coming up with such weird ideas that this was, literally, just a distraction from the main plotline!
But on to more important matters...
Why did "Flick Falcon" become "Flip Falcon"?
Remember, comics' lettering for both titles and word balloons/captions was almost always UPPER CASE!
When you look at the word FLICK, if the "L" and "I" are too close together, it looks like...well, you get the idea.
So, more or less, in mid-story, "Flick" became "Flip".
In fact, if you look at the captions and word balloons, there's extra space between "Flip" and the other words because they didn't want to reletter the whole story after altering Falcon's first name!
Posted by Britt Reid at 7/07/2016 11:46:00 AM No comments:

With the repressed memory of their decades-earlier encounter with Queen Azura restored... 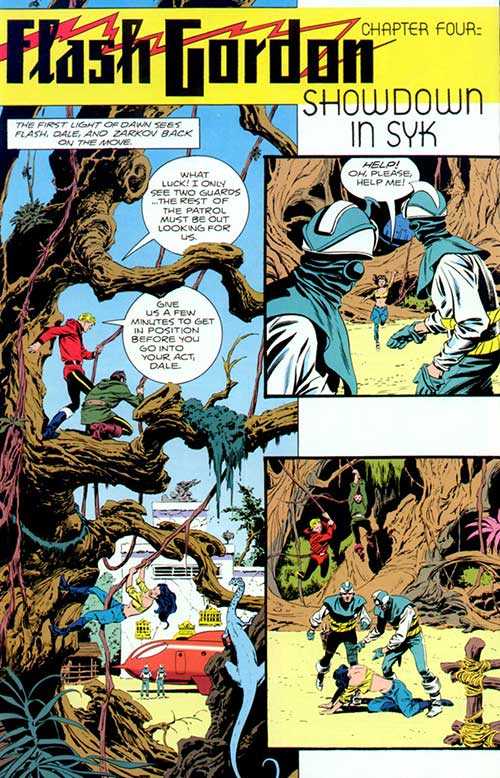 ...Flash and Zarkov, along with Dale, spring into action! 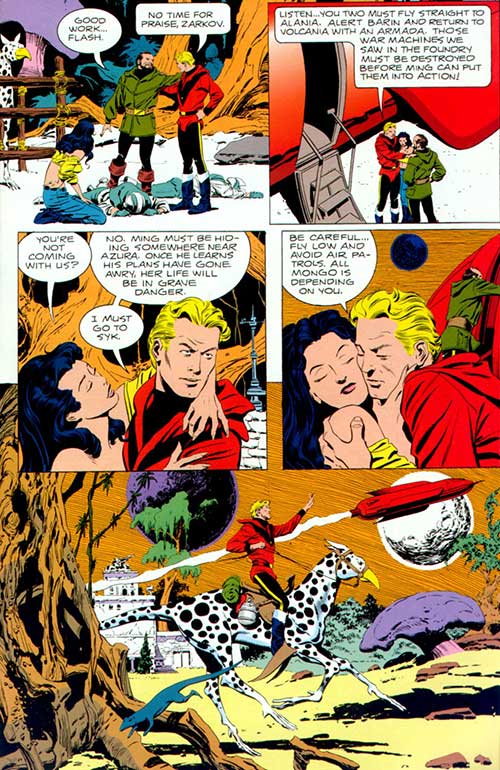 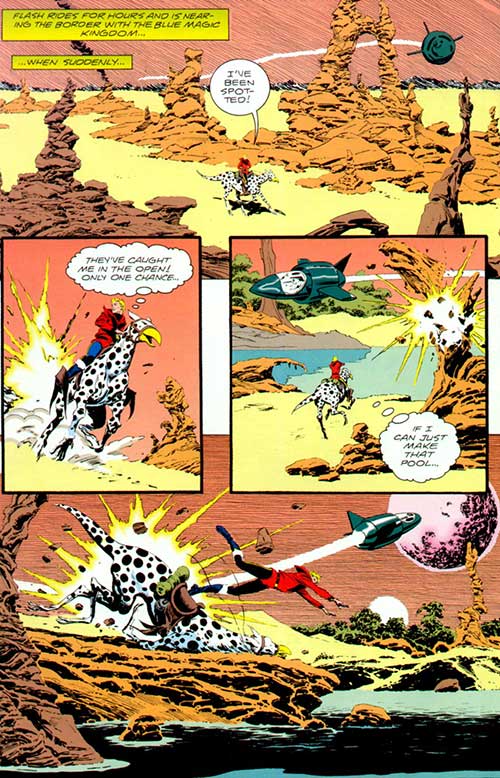 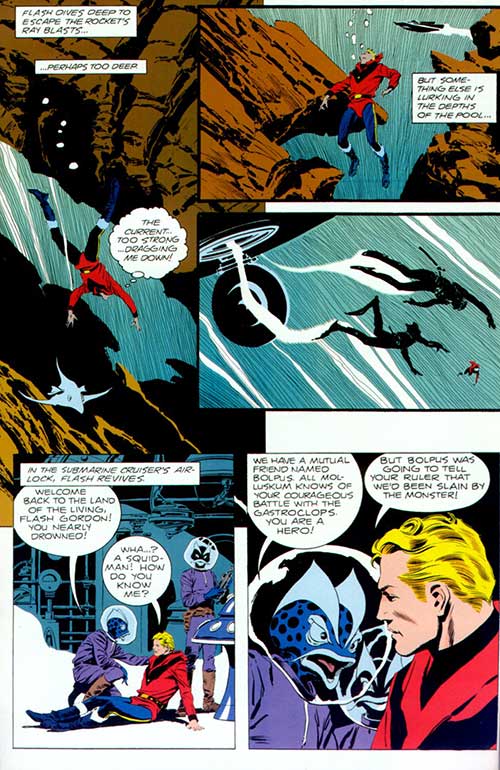 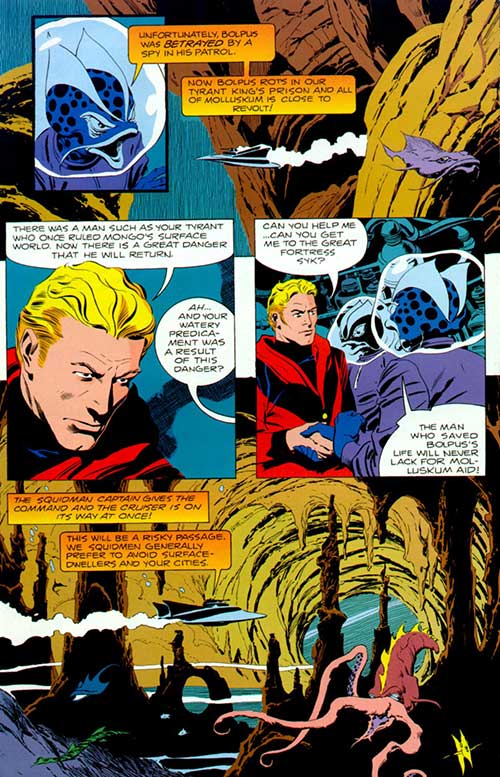 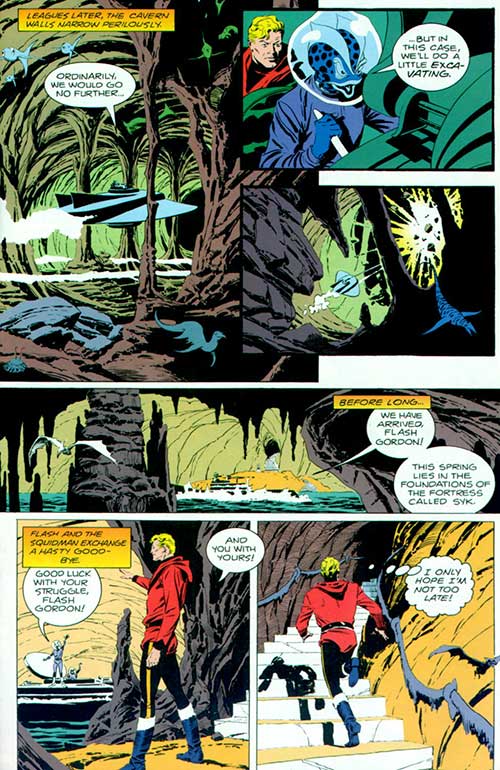 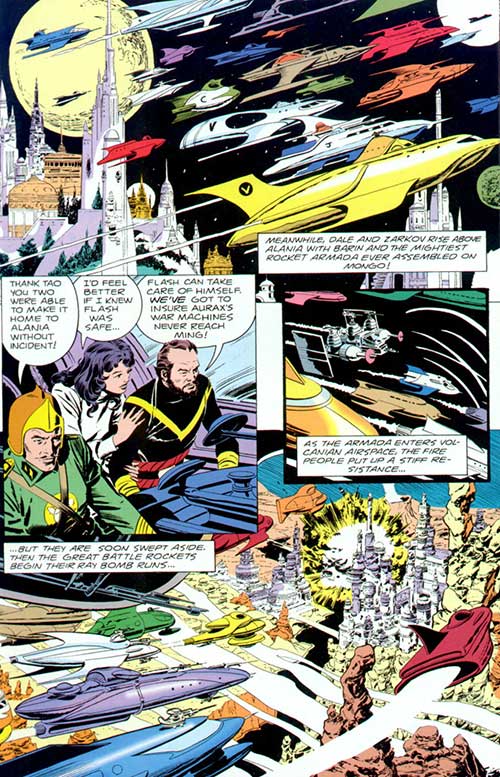 She was a newspaperman's daughter in real life...
...and she ended up playing the most famous newspaperwoman in fiction on both the movie and TV screens!
I had the pleasure of meeting Ms Neill in Cleveland, at the 1988 International Superman Expo (celebrating Superman's 50th Anniversary), and she was absolutely delightful and gracious, the very model of what we used to call, in the pre-PC days, a "classy lady".
Trivia: Noel and Phyllis Coates (who was the first TV Lois Lane, both appeared in in the B-movie Rocket Attack U.S.A. (1952), but had no scenes together.
Posted by Britt Reid at 7/05/2016 09:04:00 AM No comments:

Design of the Week Redux: LOVE ON THE BEACH 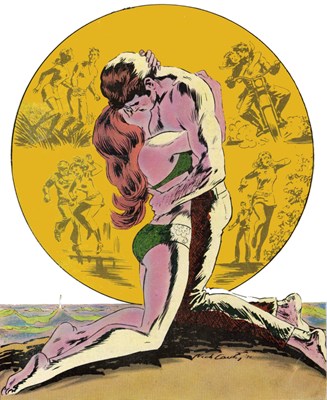 Each week, we post a limited-edition design, to be sold for exactly 7 days, then replaced with another, unless it's both timely and selling really well, like this one.
It's romance on the sands and under the Moon in this vintage 1970s romance comic book cover by Nick Cardy.
Available on all sorts of kool kollectibles from t-shirts and pajamas to mugs and beach blankets HERE.
Posted by Britt Reid at 7/03/2016 10:17:00 AM No comments: