A blond space adventurer with a hot girlfriend and bearded scientist... 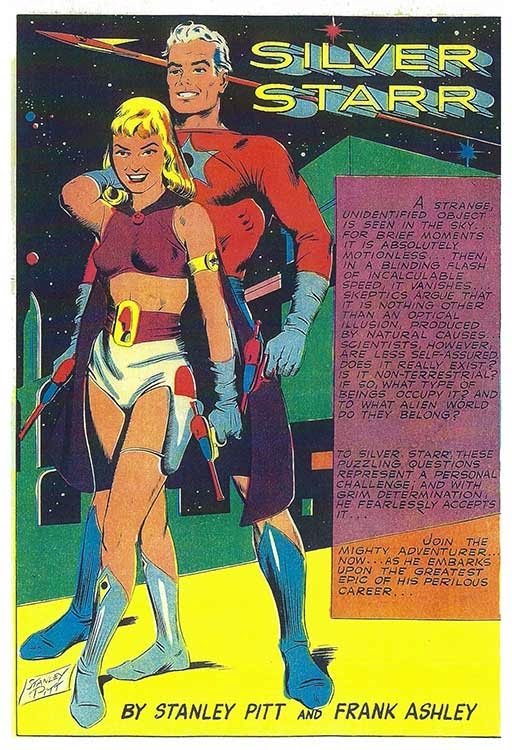 ...you were expecting, maybe, Flash Gordon? 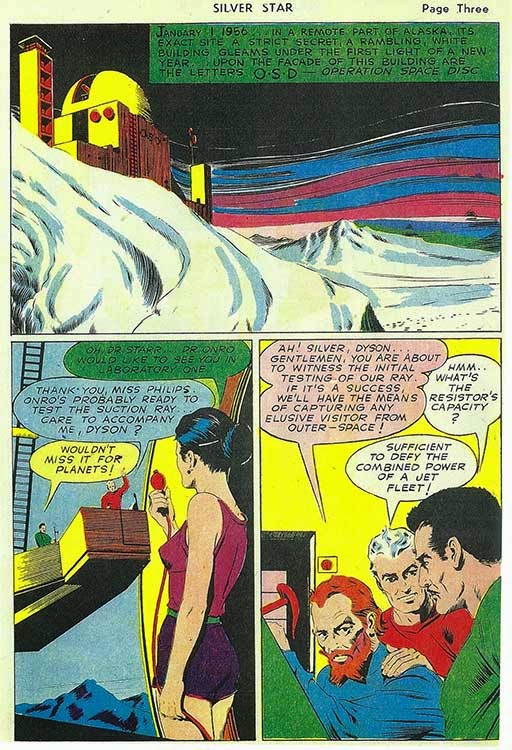 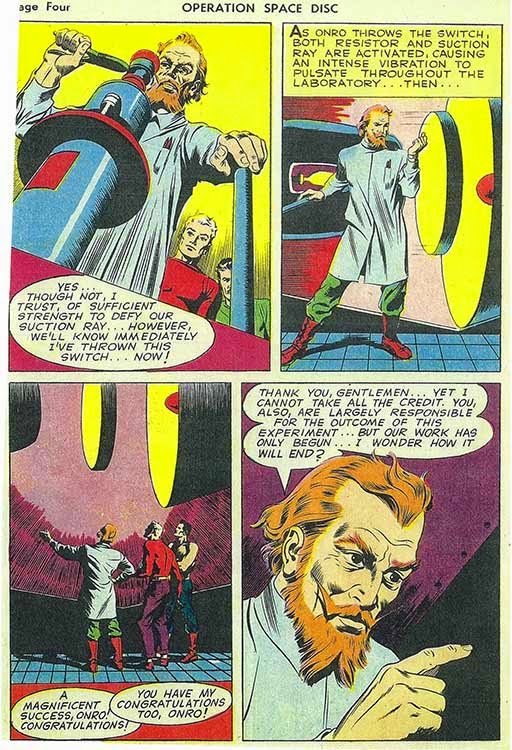 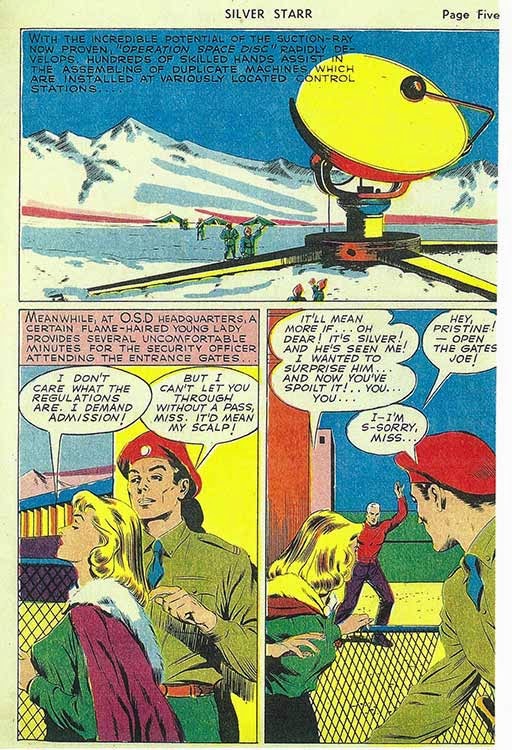 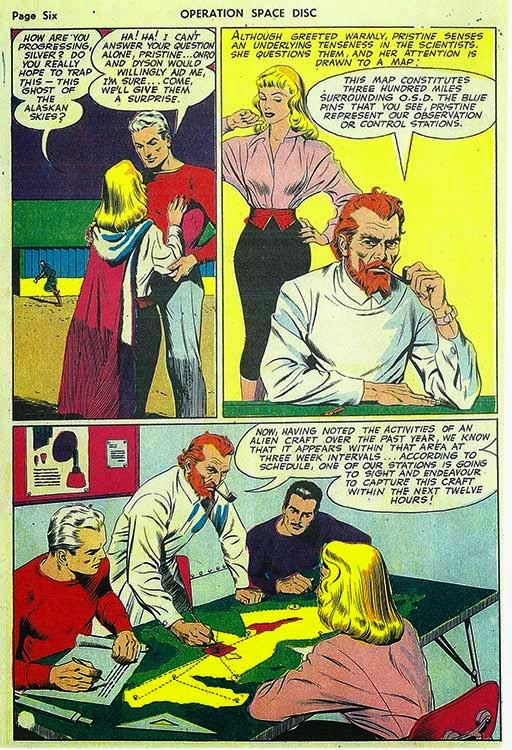 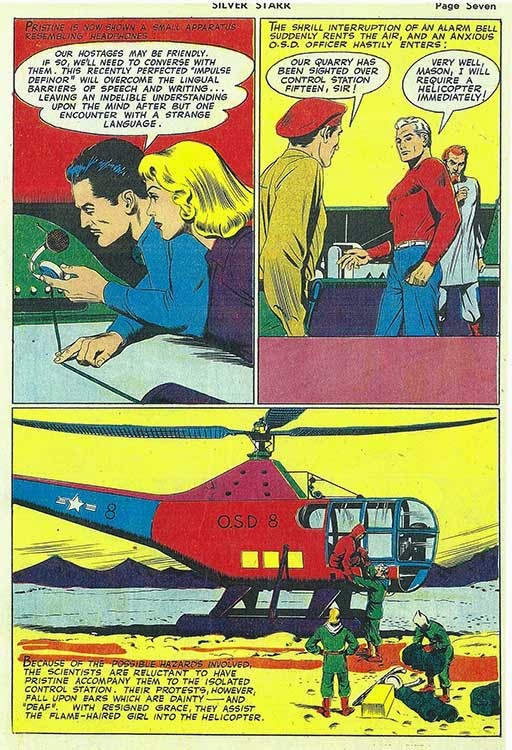 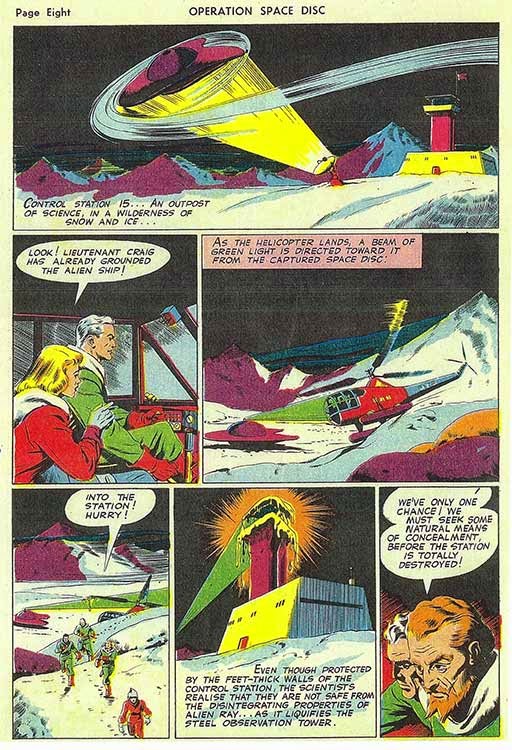 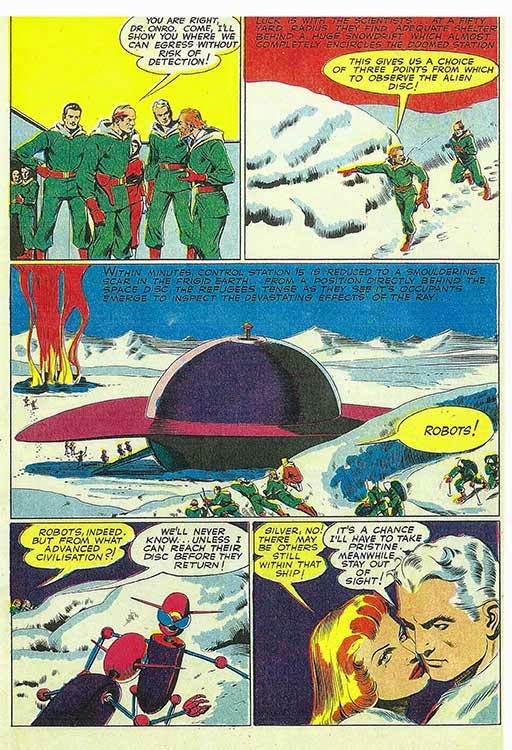 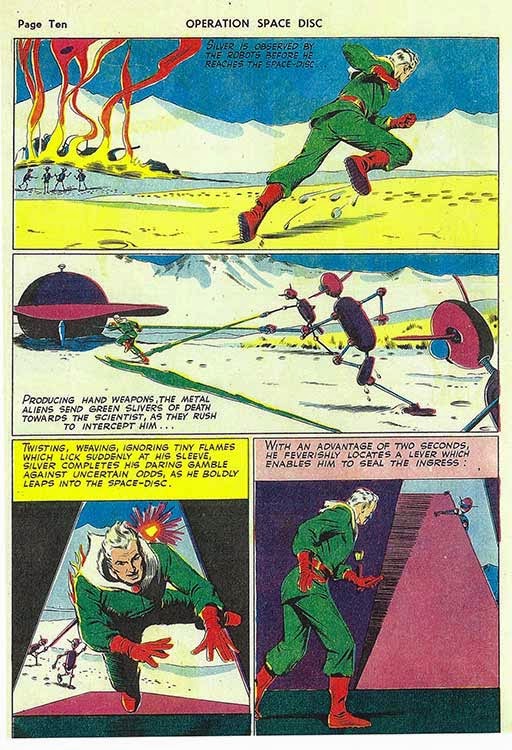 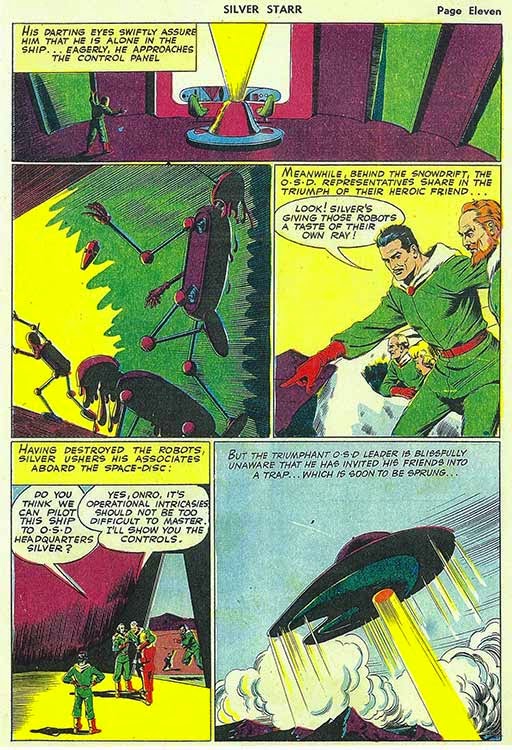 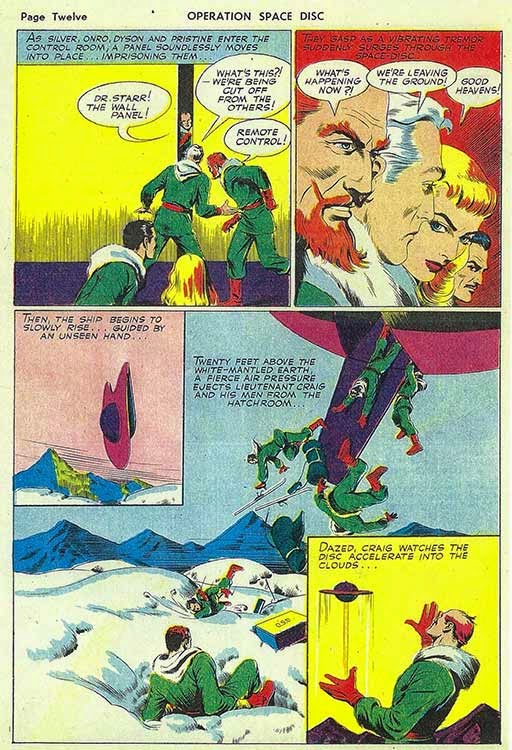 To be continued...
NEXT WEDNESDAY!
An illustrator in the classic Alex Raymond/Austin Briggs vein, Australian Stanley Pitt worked on a number of beautifully-rendered, commercially-successful strips that could charitably be called "carbon copies" of previous series.
Ironically, his most innovative strip, Gully Foyle (based on Alfred Bester's The Stars My Destination, failed to make it to market. (Read why HERE.)
Written by Frank Ashley, illustrated by Pitt for Silver Starr #1 (1952)
BTW, note that, in an era where most Australian comic books were b/w or two-color, Silver Starr got the more-expensive full color treatment!
Please Support Atomic Kommie Comics
Visit Amazon and Order... 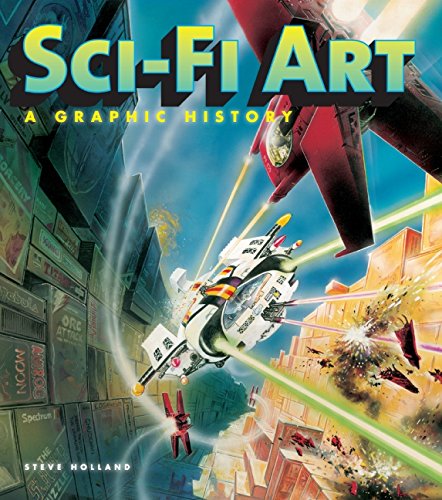