Here's a story from the 1950s that might've inspired the 1960s cult flick The Green Slime! 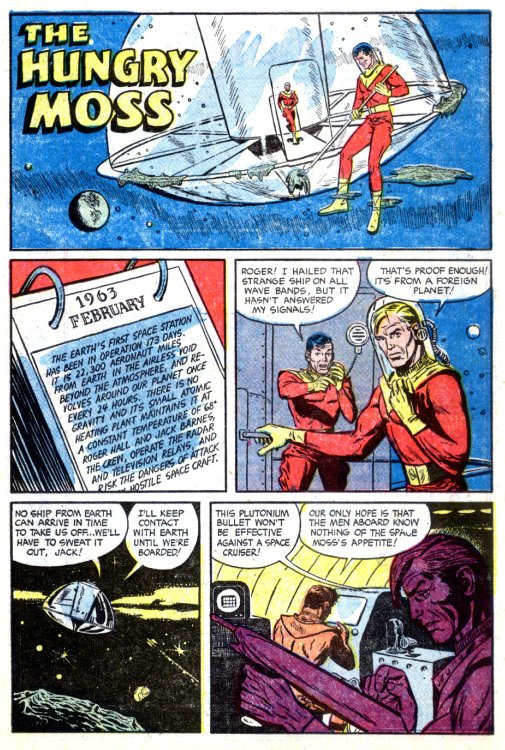 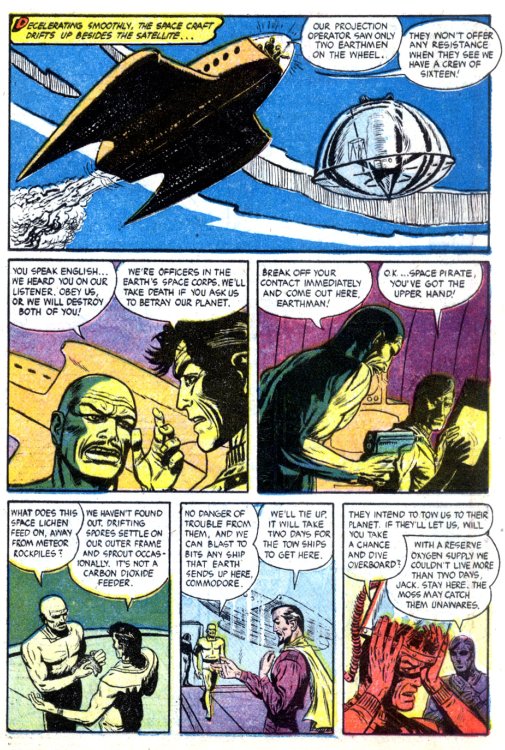 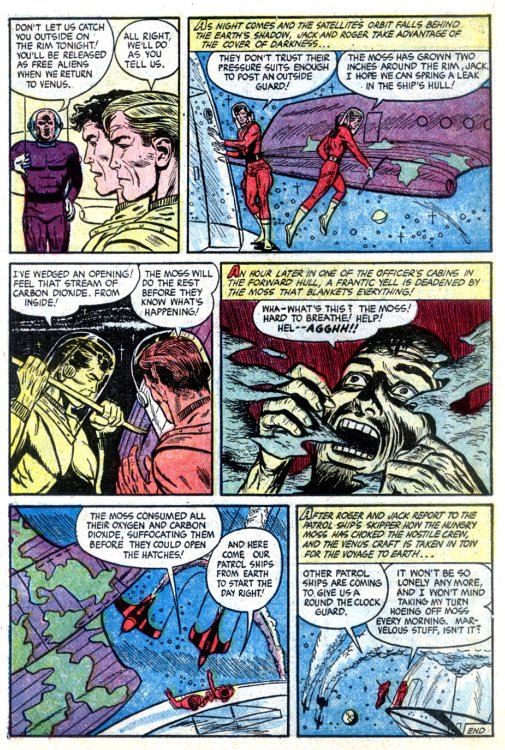 This tale from the fifth (and final) issue of the 1952-53 comic book Atom-Age Combat is one of only three stories in the entire series with actual sci-fi or alien elements!
Most of the tales were of the World War III / Atomic War type showing a long-feared "US vs the Russian and/or Chinese Commies" war using advanced technology and limited nuclear weaponry.

While the writer is unknown, the art is by longtime war comics artist Dick Ayers, best-known for Sgt Fury and His Howling Commandos.
Please Support Atomic Kommie Comics!
Visit Amazon and Order... 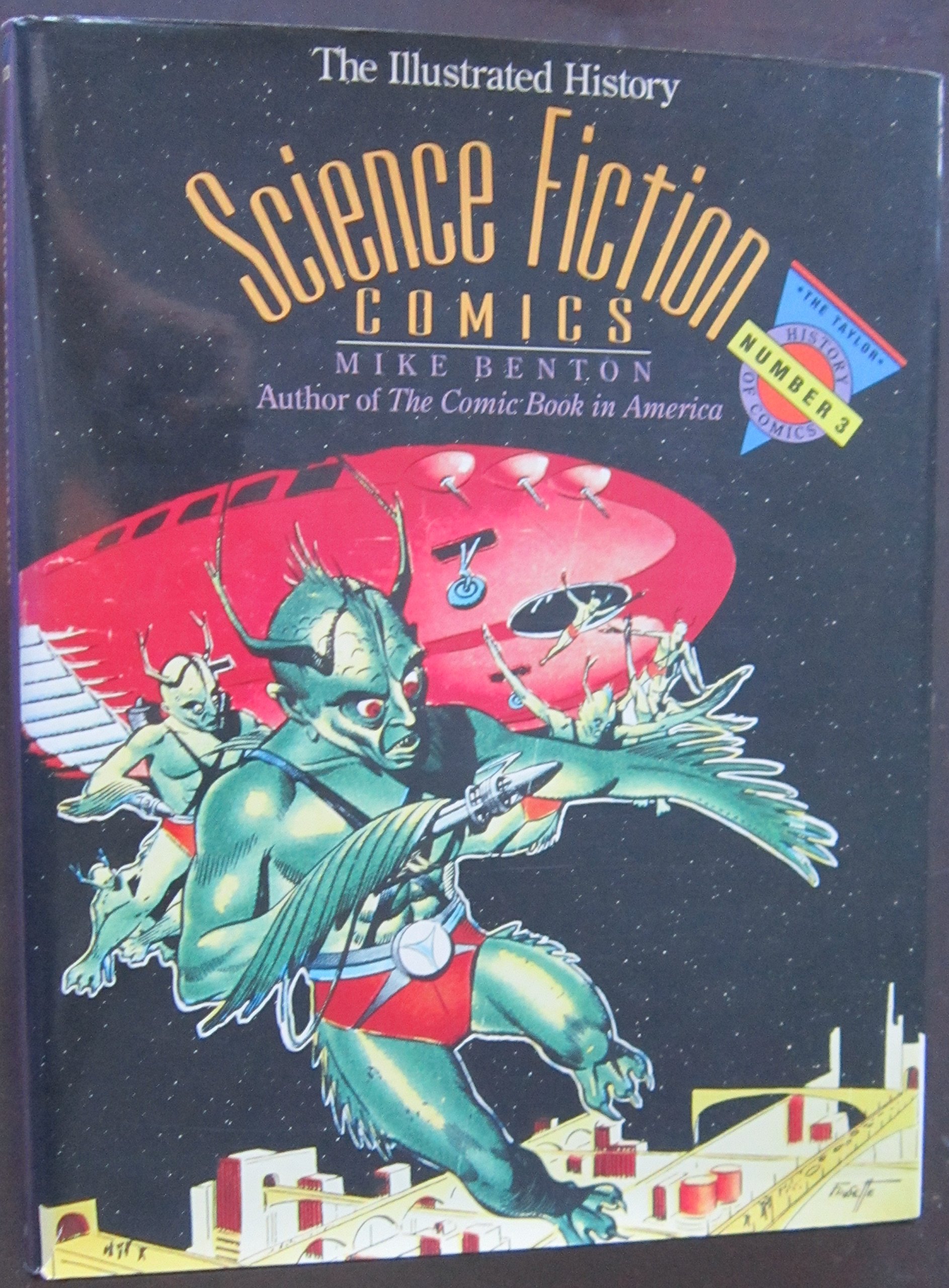