It's the final battle in the series that may have inspired Don (the John) Trump's fantasy about a "Space Force"... 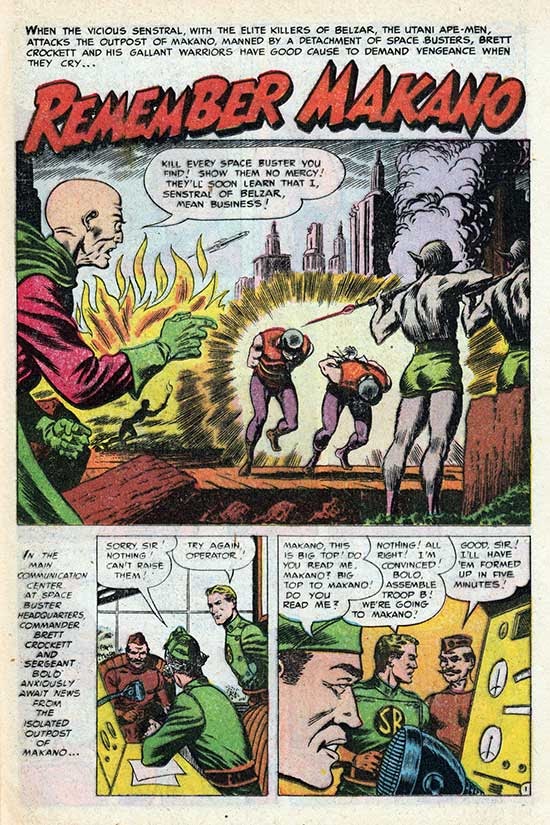 ...appropriately enough, a tale that places emotion over logic! 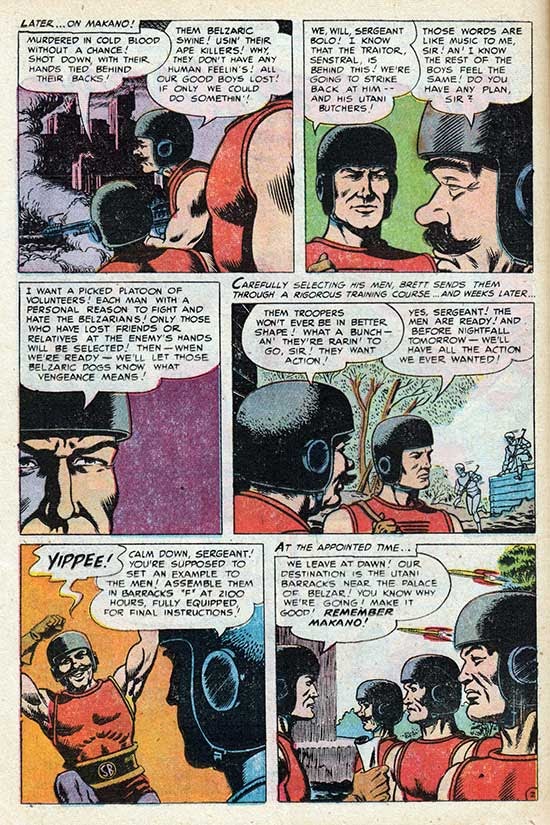 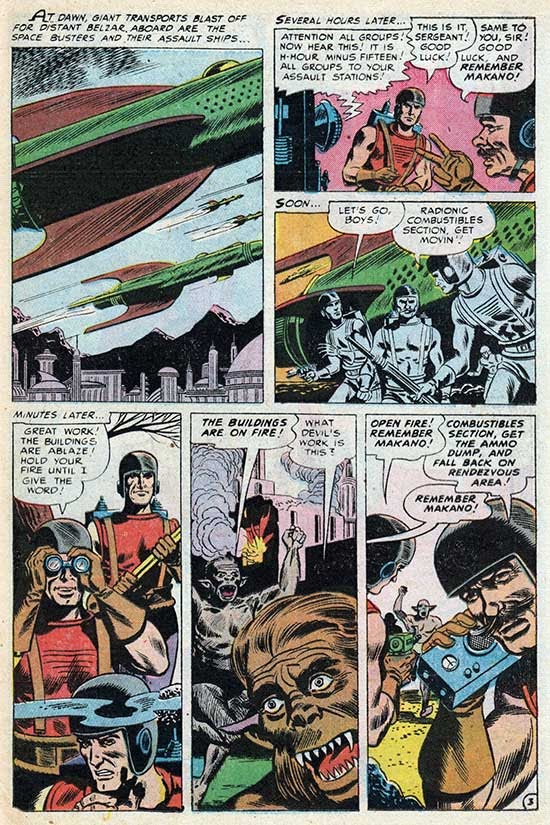 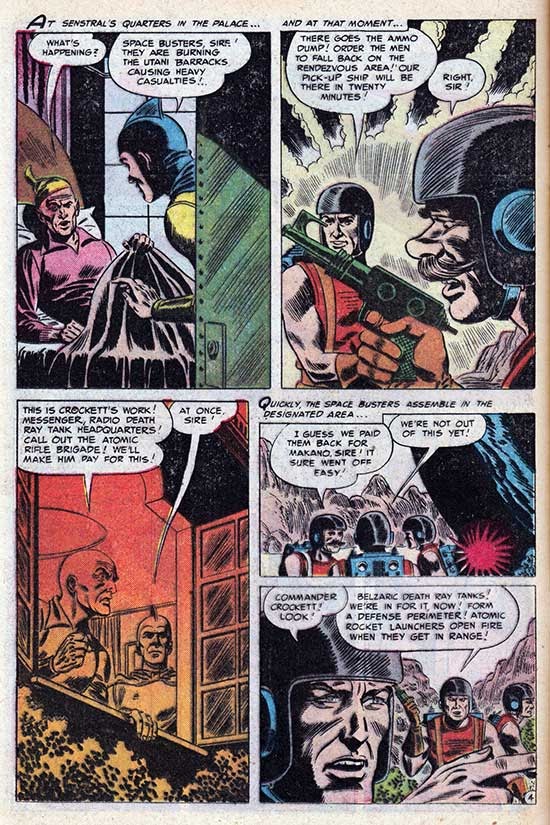 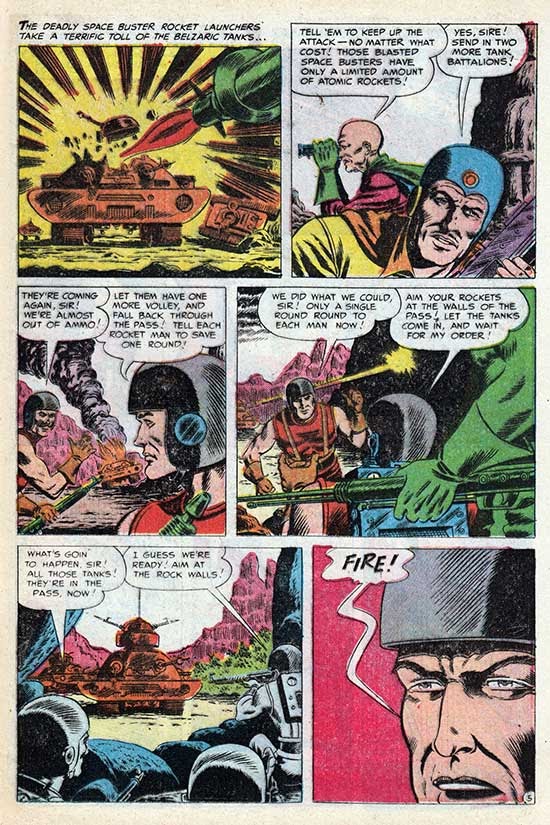 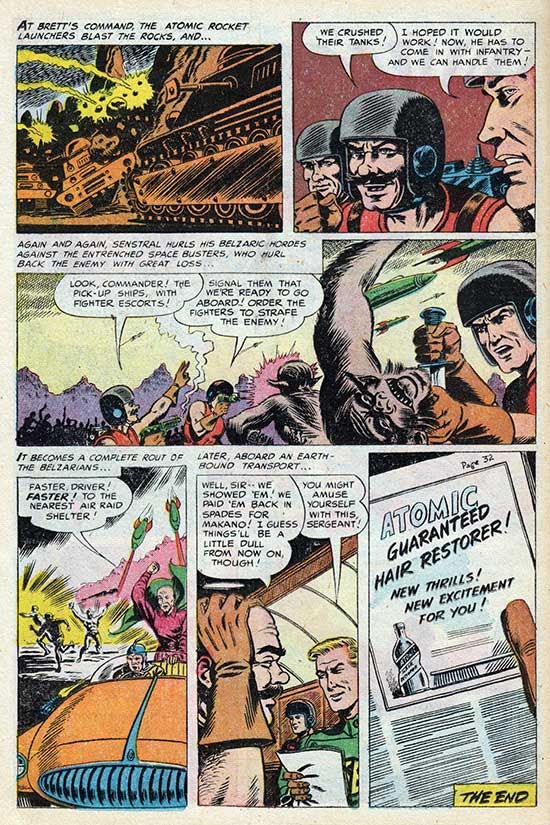 This never-reprinted tale from Ziff-Davis' Space Busters #2 (1952) is the final story for the short-lived series.
Oddly, none of the sci-fi books about specific characters (this one and Lars of Mars, Crusader from Mars, and Space Patrol) lasted more than two issues!
But the anthologies lasted longer...Amazing Adventures ran six issues and Weird Thrillers ran five! 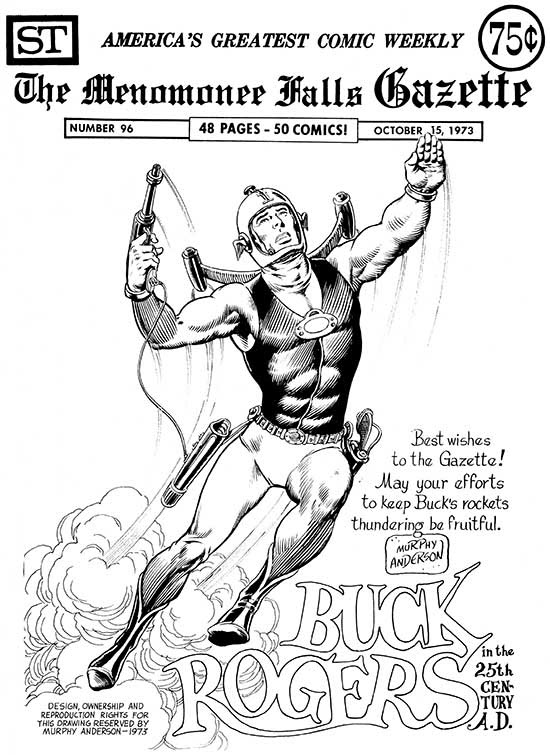 It must be admitted that Murphy Anderson's revamp gave the book a solid "shot in the arm" artistically, so why it was cancelled so abruptly remains a mystery!
Please Support Atomic Kommie Comics!
Visit Amazon and Order... 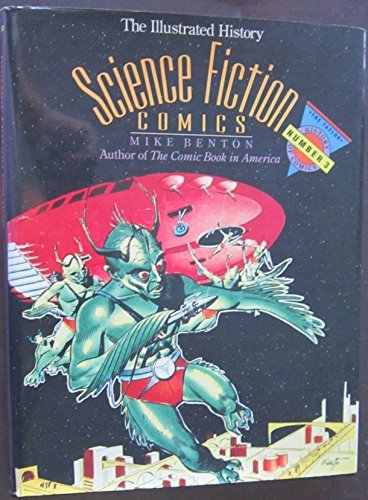