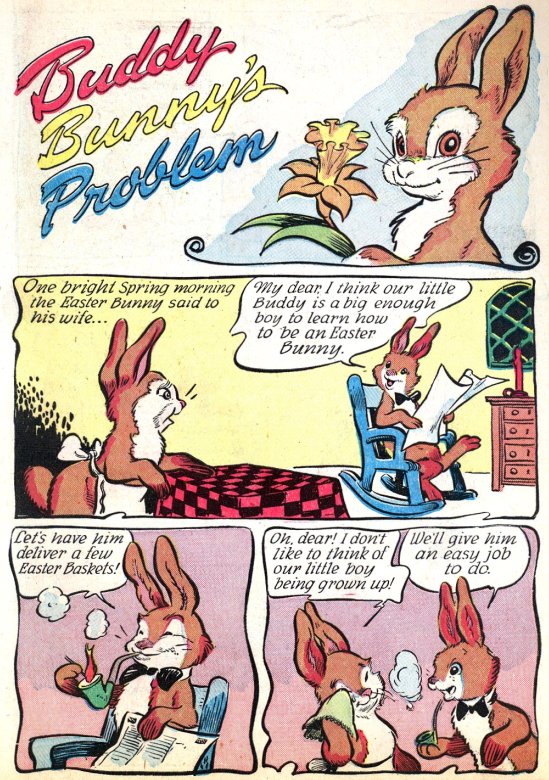 ...about the Easter Bunny bringing his son into the family business! 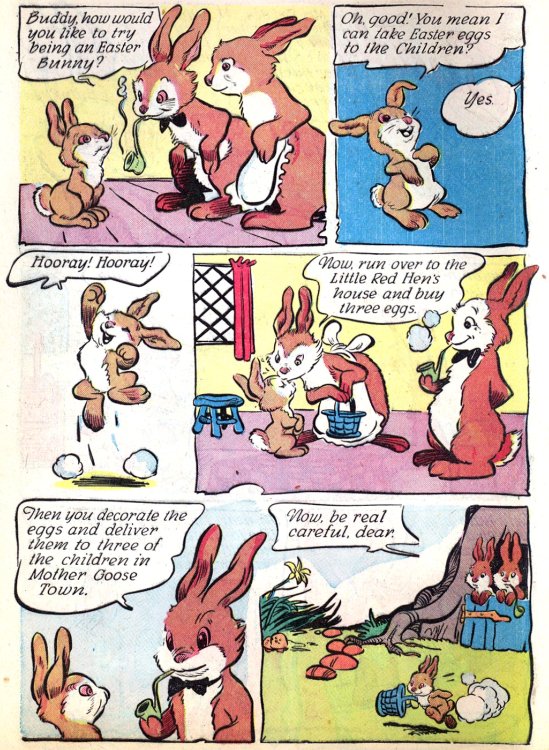 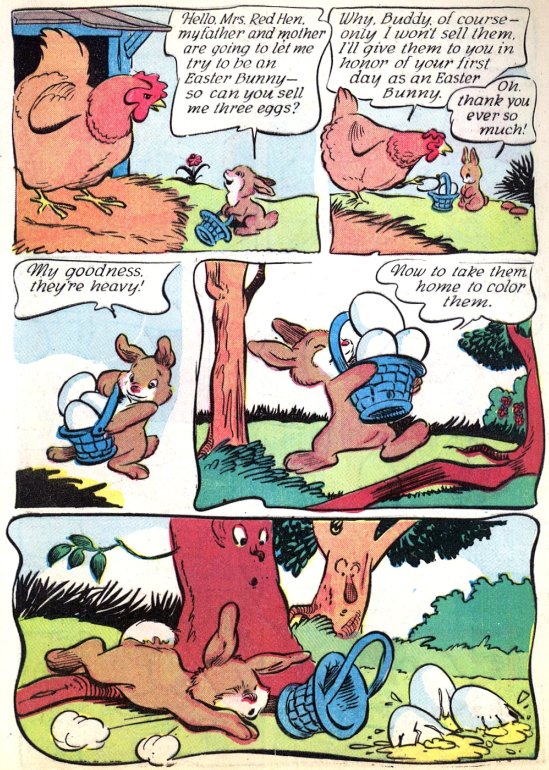 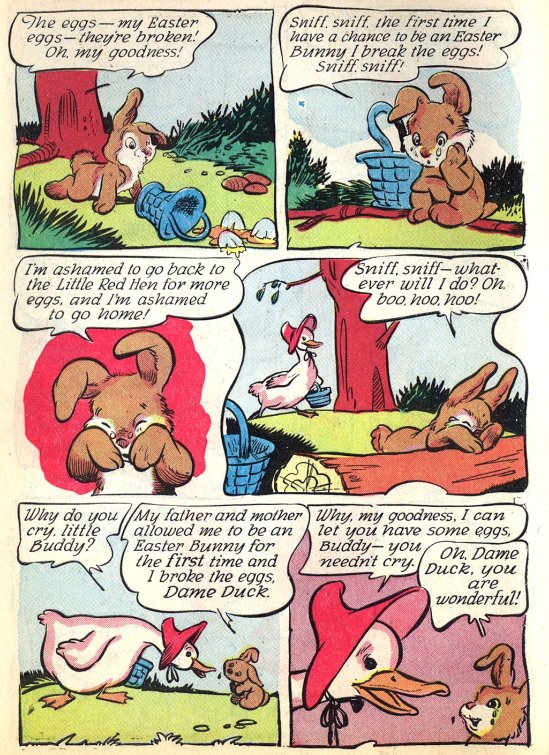 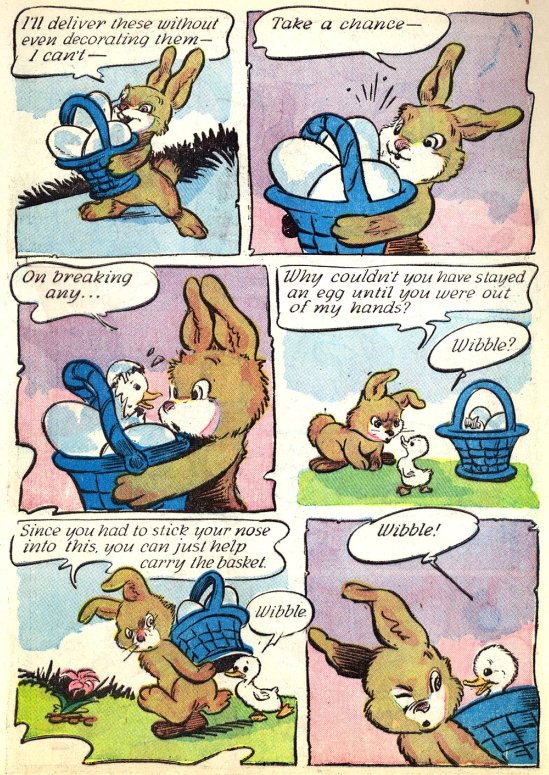 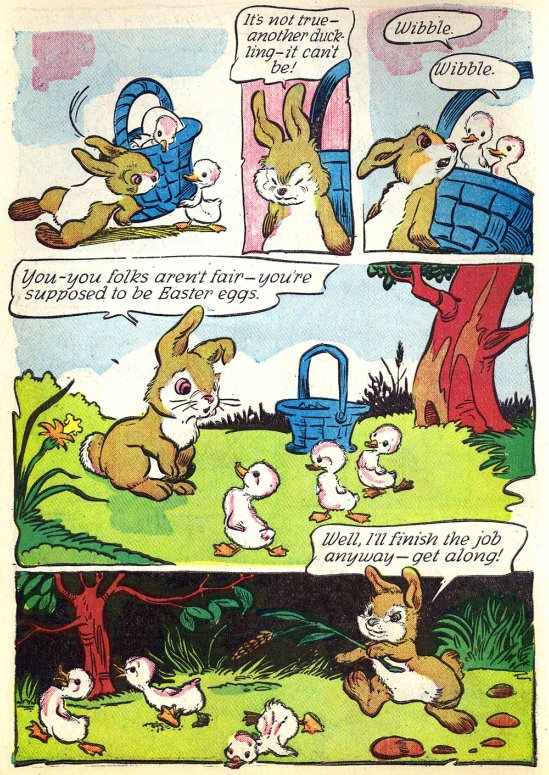 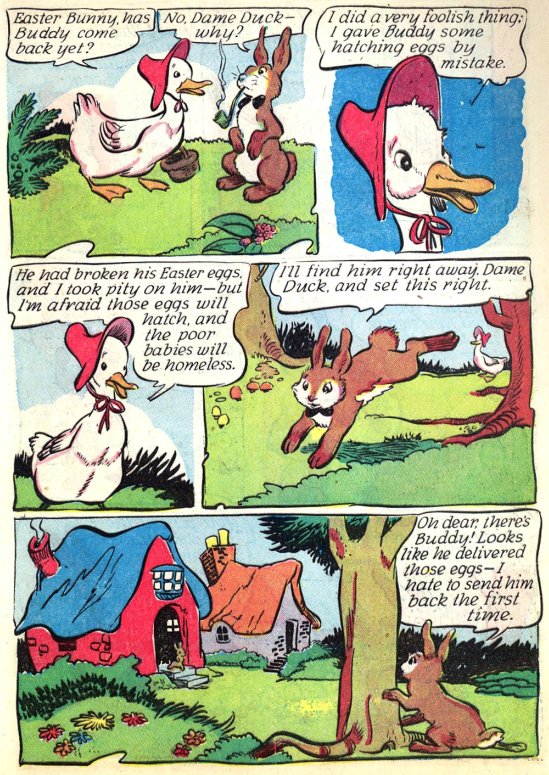 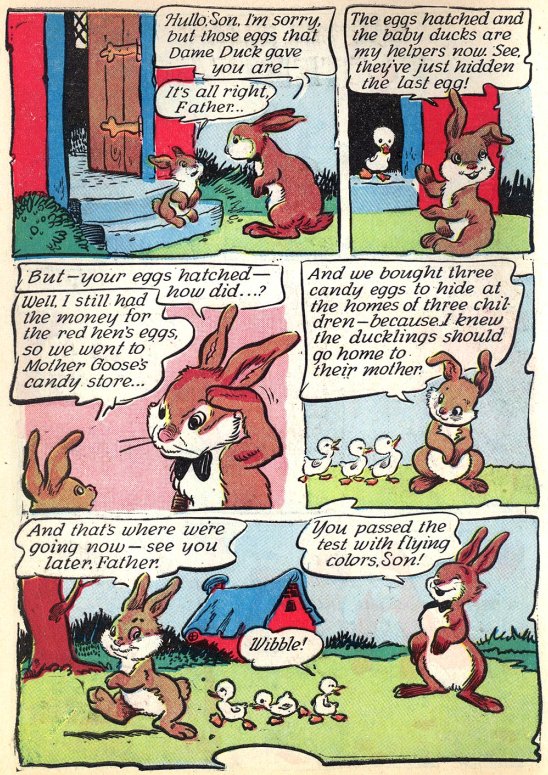 This story from Dell's Four Color Comics #103: Easter with Mother Goose (1946) was written and illustrated by Walt Kelly, whose signature series Pogo wouldn't debut for another three years.
Trivia:
While Pogo as a stand-alone series began in 1949, various characters including Pogo himself and Albert the Alligator had appeared as supporting characters in other Walt Kelly-written and drawn strips since 1941.
Visit our... 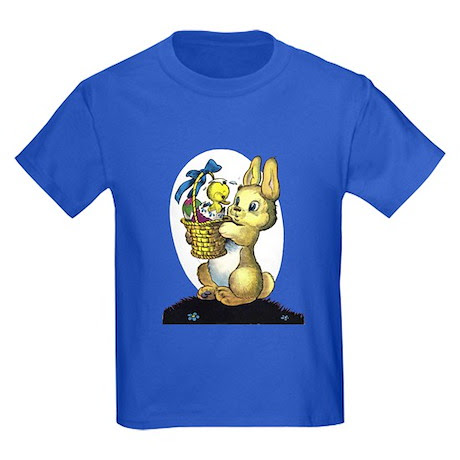