From the premiere issue of Fitzgerald's Fast Willie Jackson... 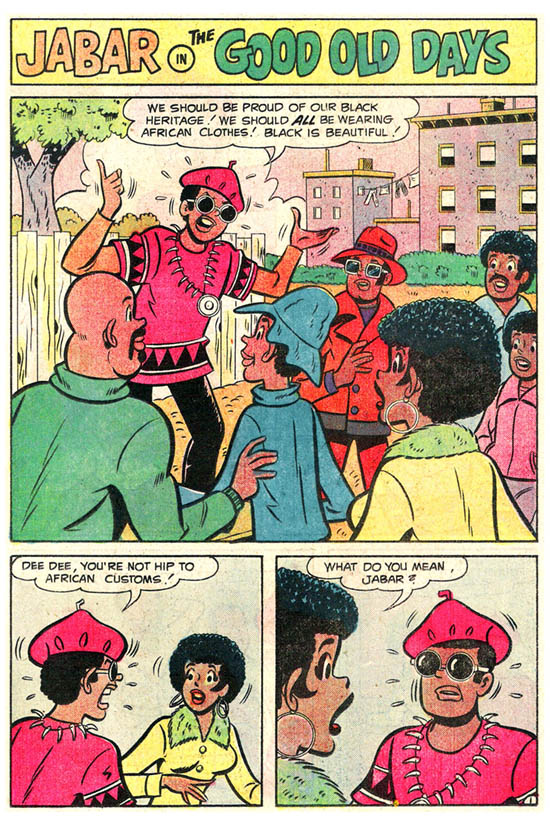 ...comes this never-reprinted two-pager by editor/writer Bertram Fitzgerald and artist "Gus LeMoine" that makes a serious point in a humorous way!. 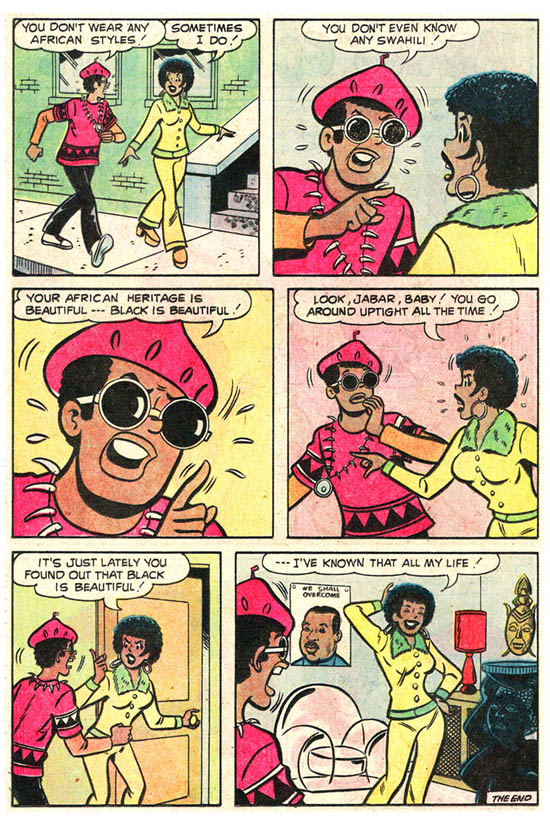 non-fiction comic series about Black history), Fast Willie was their entry into the mass market.
(There were no comic book stores at the time)
Though not Comics Code-approved, it received newsstand distribution, and sales were climbing for each successive issue.
Unfortunately, it reached break-even only with the seventh (and final) issue, when other matters caused Fitzgerald Publications to cease producing new material for an extended period. When Fitzgerald briefly resumed publishing, Fast Willie was not among the titles.
Written by publisher/editor Bertram Fitzgerald, illustrated by "Gus LeMoine".
Note: There's no record of Gus LeMoine outside of a brief comics career for Archie and Fitzgerald which coincidentally ends with superb Dan DeCarlo mimic Henry Scarpelli leaving his staff position at DC and becoming a full-time staff artist at Archie...at which point LeMoine's credits disappear!
Most artists in the comics field do other (fine or commercial art) work before and/or after their stint in comics.
There's no trace of Gus' work anywhere else!
If anybody can provide a link to his pre/post-comics work or some sort of biography I've missed, I'd be extremely grateful for the info!
Please Support Atomic Kommie Comics!
Visit Amazon and Order... 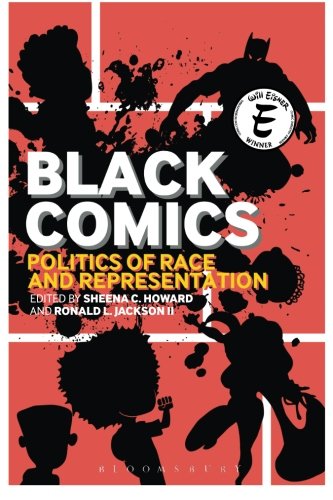