Reading Room: "Man-Gods from Beyond the Stars" Part 2

We Have Already Seen...
In the far-distant past...
technologically-advanced aliens visit the Earth on a mission of exploration.
Their mandate is to observe, but not interfere.
In the present (1975)...
scientists discover ancient cave paintings that tell of god-like beings who came down among the primitive humans.
But, the paintings don't tell the whole story... 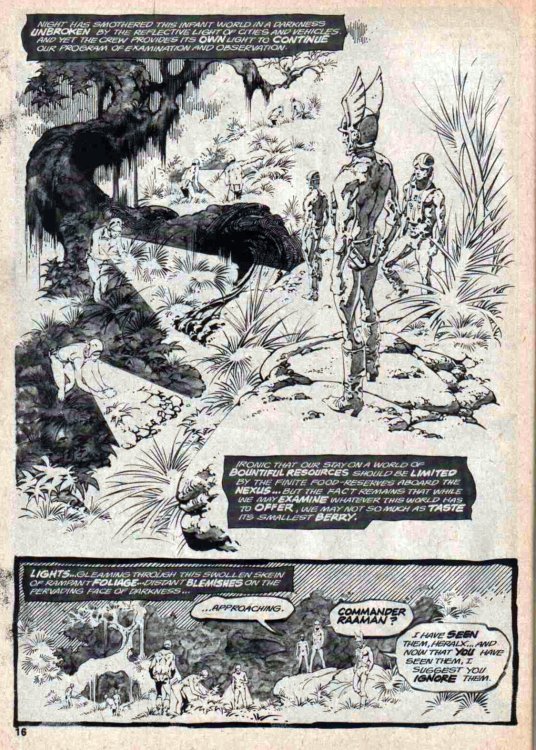 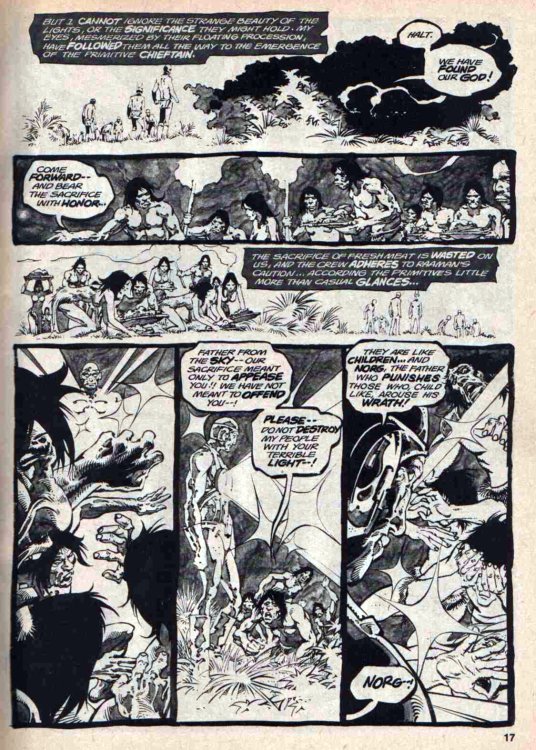 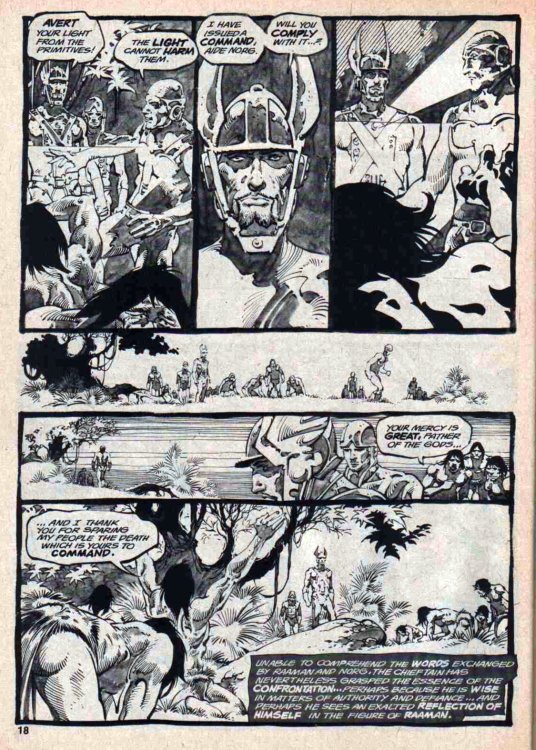 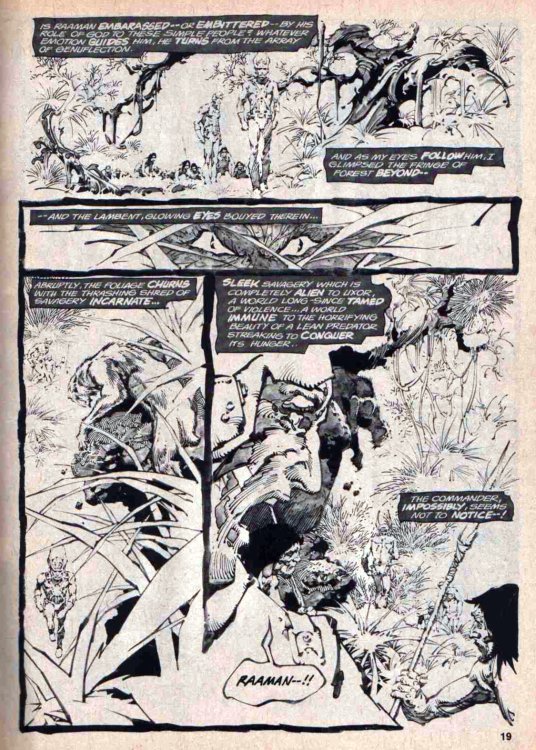 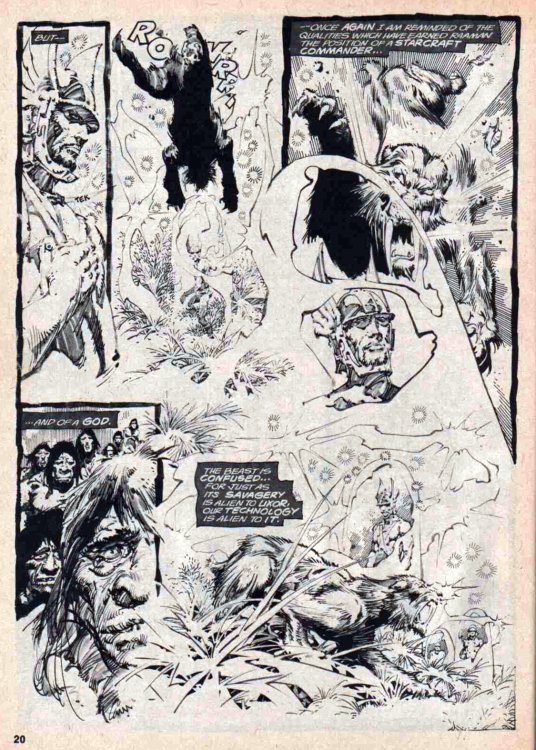 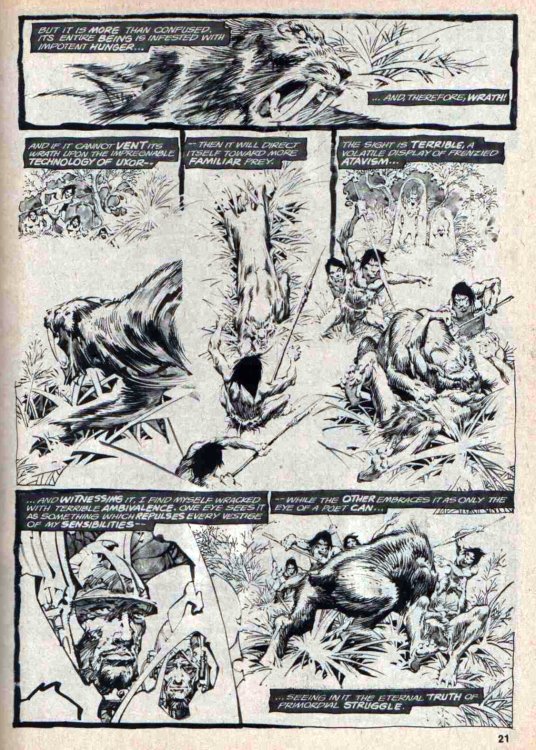 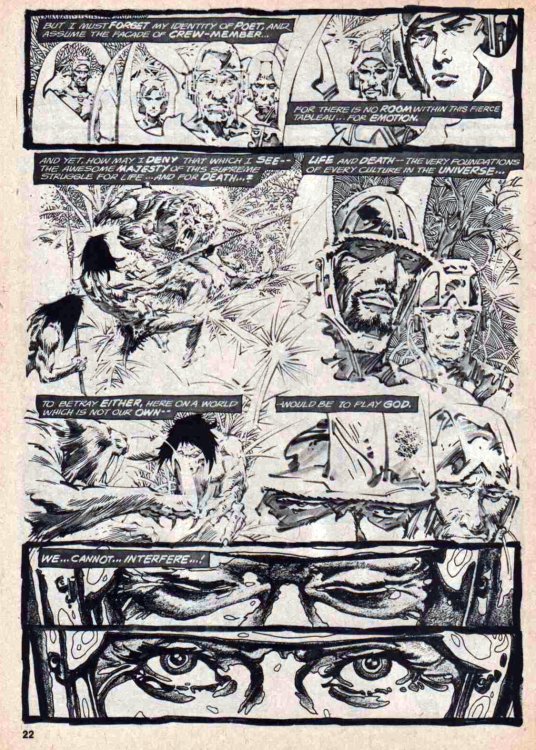 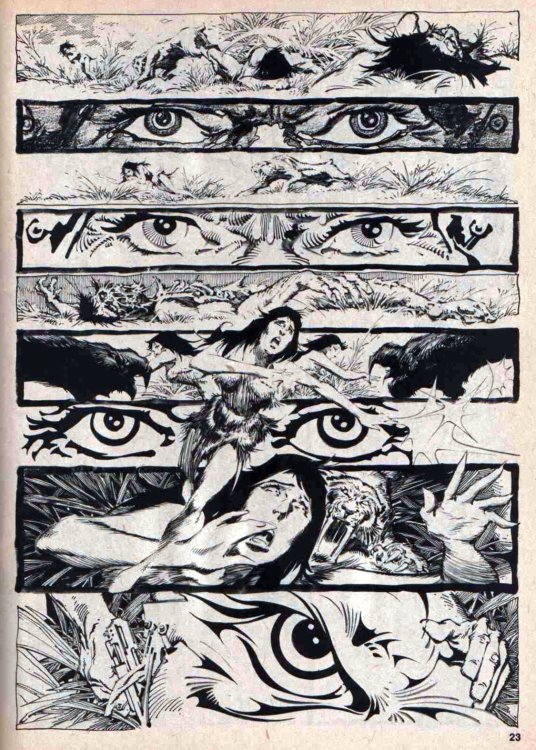 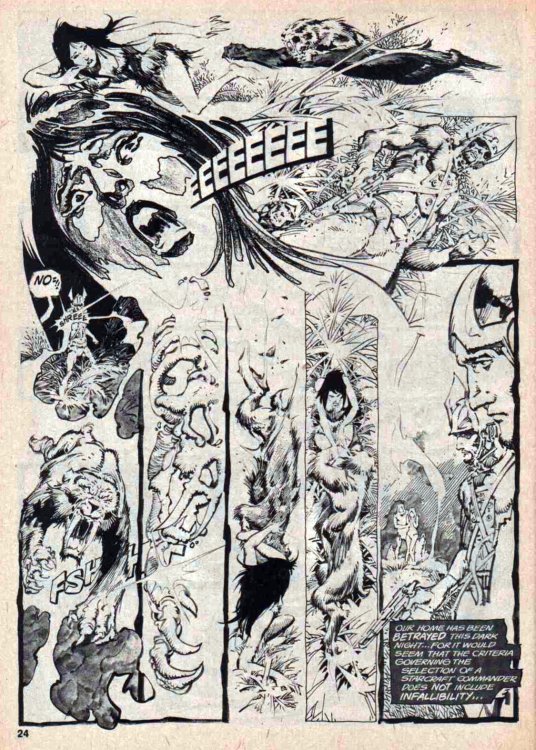 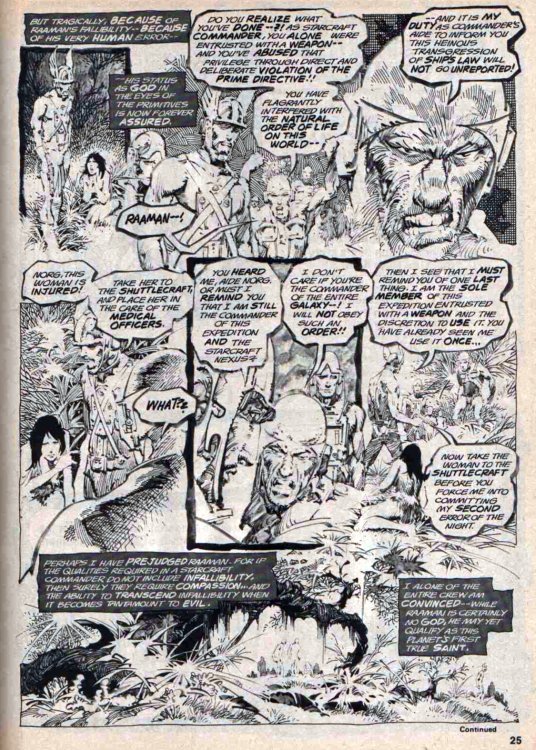 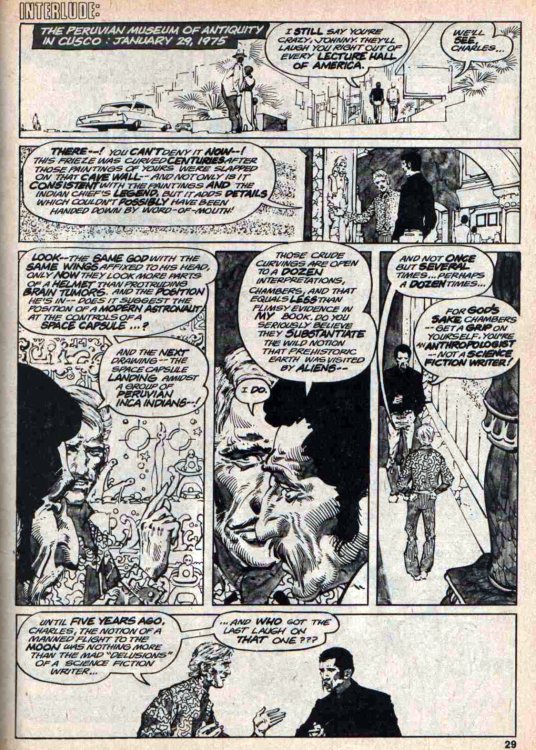 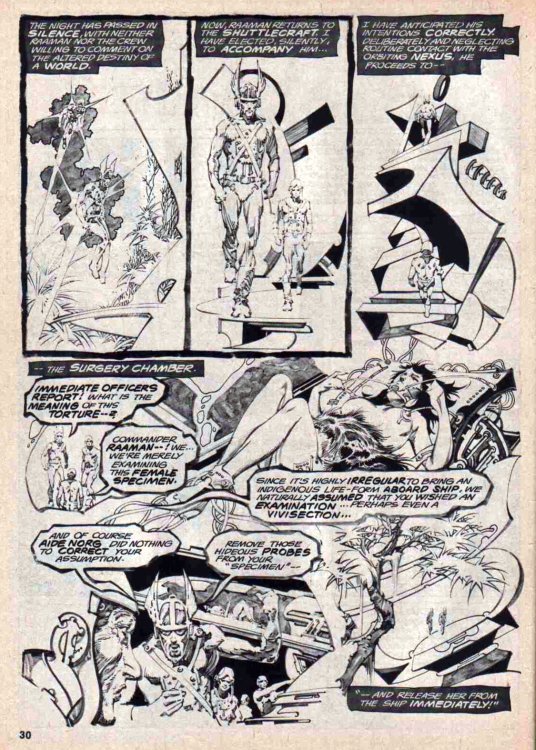 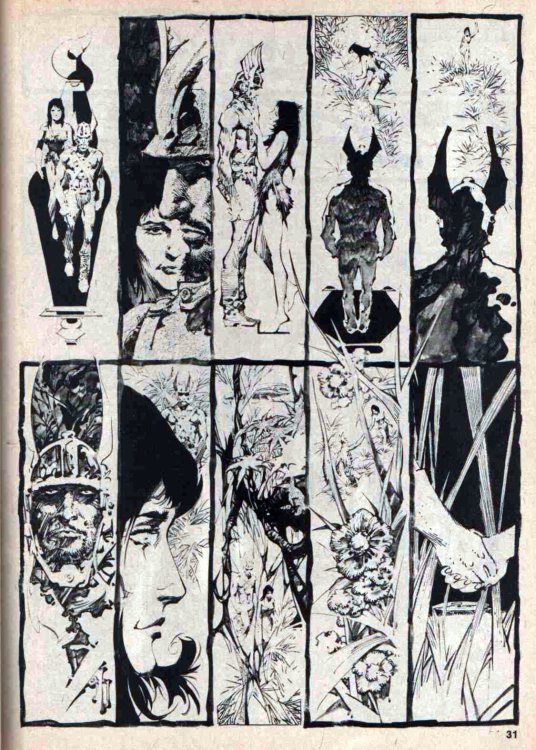 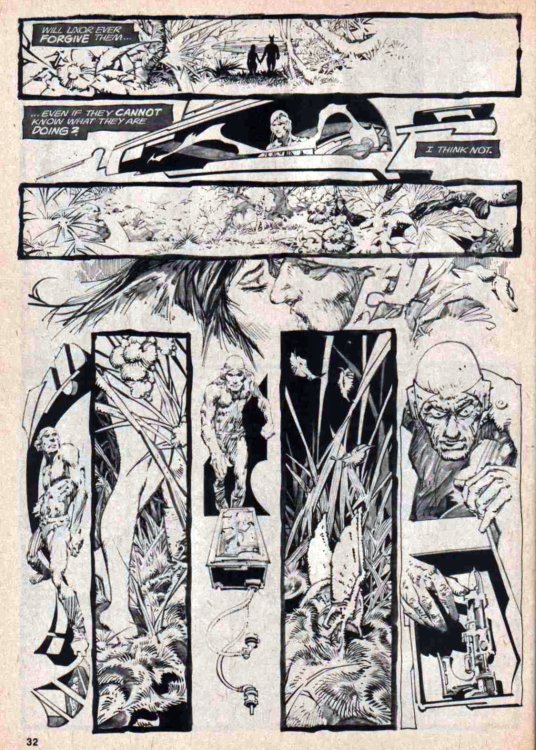 Tomorrow: the conclusion!
Written by Doug Moench, illustrated by Alex Nino.
Ridley Scott has mentioned in several interviews that  Erich Von Daniken's books including Chariots of the Gods? inspired elements of the new movie Prometheus.
Though largely discredited today, Von Daniken's books about "ancient astronauts" influenced pop culture in the 1970s, including tv (BattleStar Galactica) and comics (Jack Kirby's The Eternals, which was originally called Return of the Gods!) as well as this tale from Marvel Premiere #1 (1975) that's never been reprinted!
Visit our
The Future WAS Fantastic!