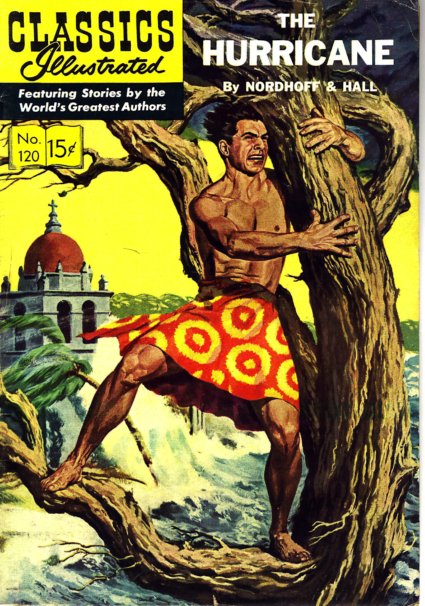 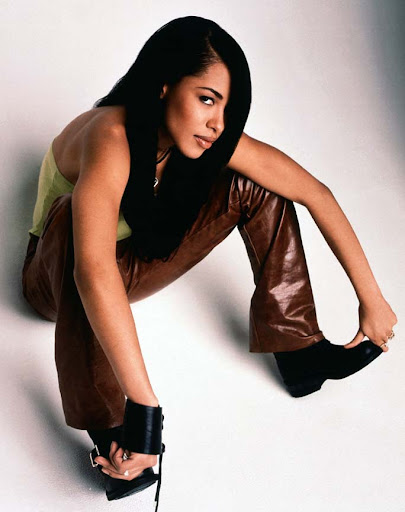 There are those who died far too early in their careers... 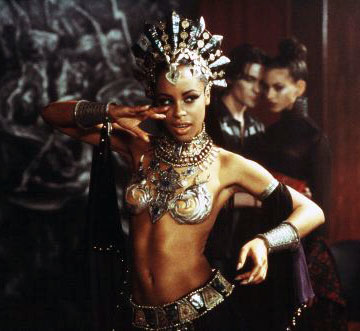 With several genre credits including the title role of Queen of the Damned and a supporting role in the Matrix trilogy, she was also establishing herself as a legit actress.
Unfortunately, her untimely death aboard an overloaded airplane brought an end to all that.
On this, the 10th anniversary of her passing off this mortal coil, we offer our condolences to her family, friends, and fans.

(Zee)
[Note: Aaliyah's scenes had been filmed before her death, but since Zee was scheduled to return in the next film, it was decided to reshoot the character's scenes with another actress (Nona Gaye) in the role.]
Queen of the Damned 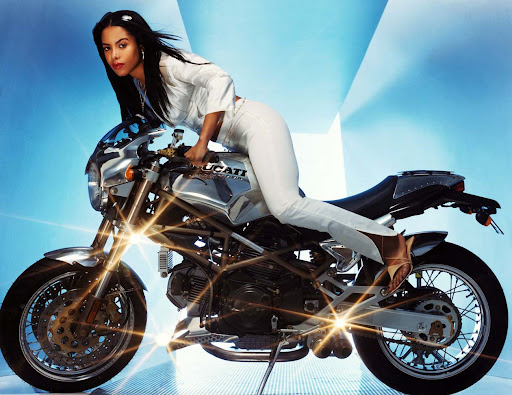 Actually, she's Cataleya Restrepo!
But it's not like I need a reason to run pix of Zoe Saldana, blue or not!  ;-)
(And she'll be back as Lt. Nyota Uhura next year!)
Here's the trailer and more pix... 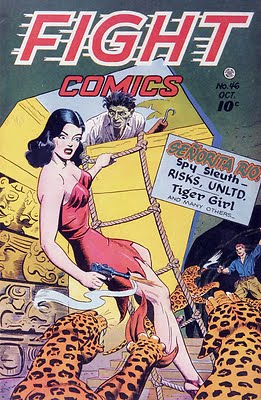 Before Cowboys & Aliens, there WERE "Space Westerns"...
...although this one is more "Space" than "Western"!
1969's Moon Zero Two was a weird combo of 40s-50s pulp sci-fi with its "Western transposed to outer space" motif, 2001: a Space Odyssey / UFO-influenced production design and fx, and some cool 60s psychedelic elements set in the "far future" of 2021. 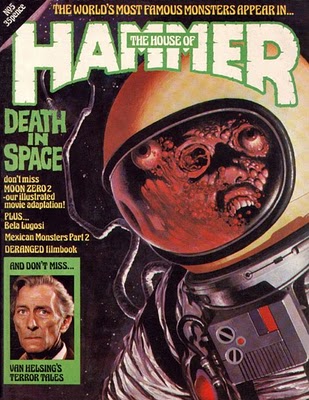 We're going into more detail about the flick at our "brother" blog Secret Sanctum of Captain Video™, presenting the rarely-seen comic adaptation (by Paul Neary) from House of Hammer, some background info, and links to related sites.

But, as long as you're here, why not watch the complete Mystery Science Theater 3000 version of MZ2?

Dynamite Entertainment, who recently snagged The Shadow, has grabbed another classic...

...and is doing a revamped/updated look at Flash Gordon!
The initial 6-issue story arc will be an adaptation of the first two years of the original Alex Raymond comic strip.
Alex Ross plotted the series, handled character designs, and will contribute covers.
Erik Trautmann is scripting and Daniel Lindro is illustrating the series.
Francesco Francavilla will be doing alternate covers.
Overall, I'm interested, but Lindro may be a little too dark an artist for a bright action-adventure series.
But it couldn't be any worse than the recent manga-influenced Flash series from Ardden.

Spy Kids 4D: All the Time in the World did only $12 million? 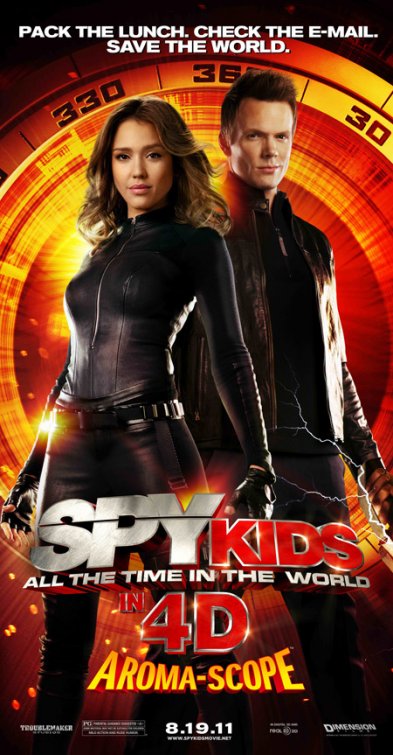 Nobody wants to see Jessica Alba anymore?
(And Machete

did so well...)
Even Love Guru

did better than this!!! 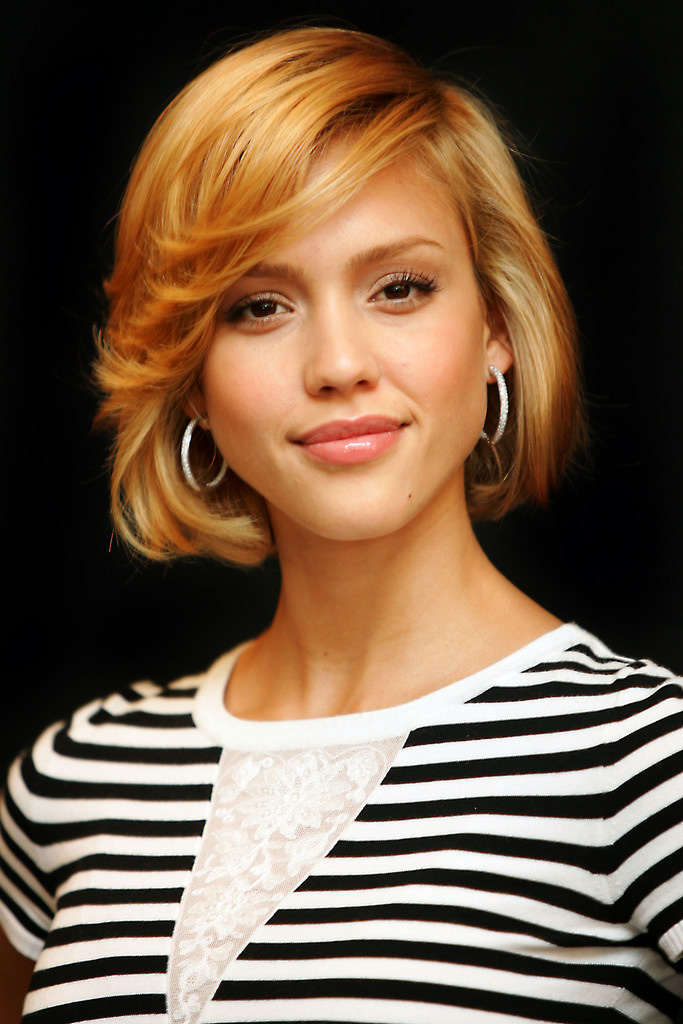 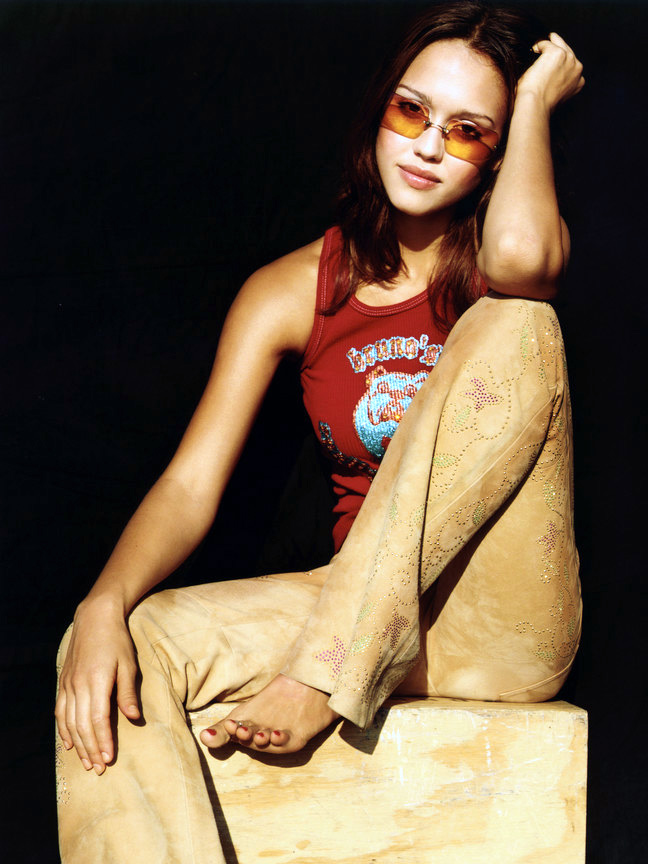 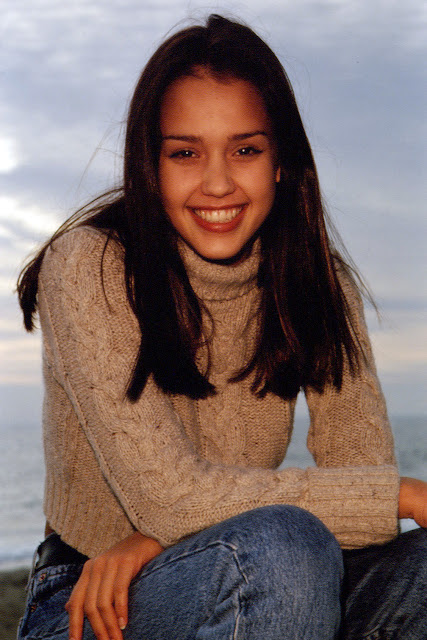 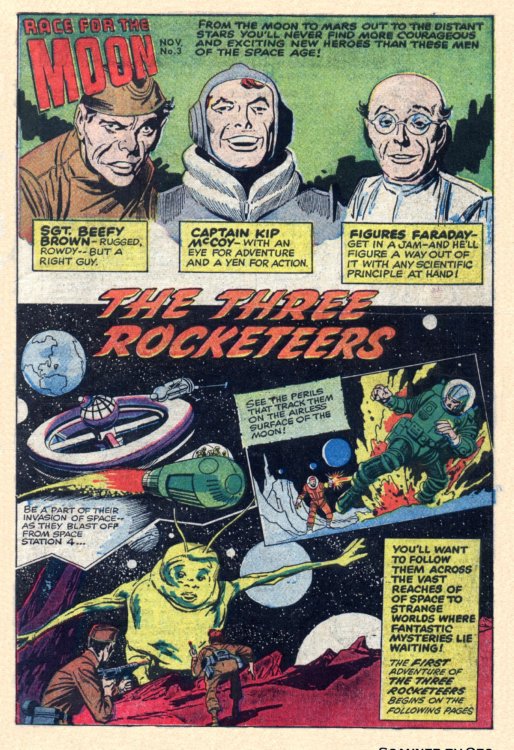 The first of the 3 Rocketeers stories illustrated by Jack Kirby and Al Williamson.
Exactly who wrote them is questionable.
Though Joe Simon was the editor of Race for the Moon (and later, Blast-Off), it's not certain if he wrote the Kirby-penciled tales. (If there's info about this in Simon's autobiography, please let me know.) 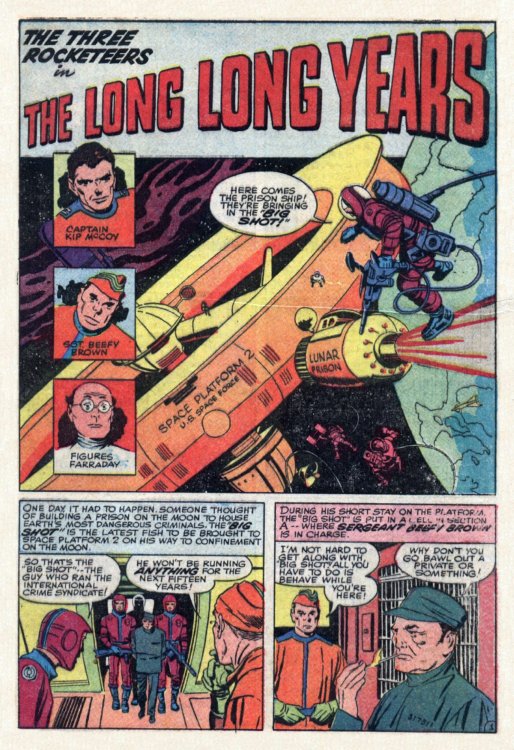 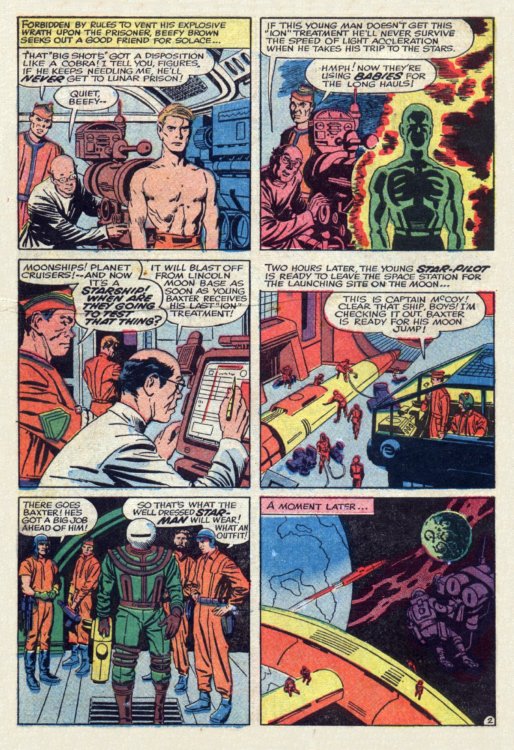 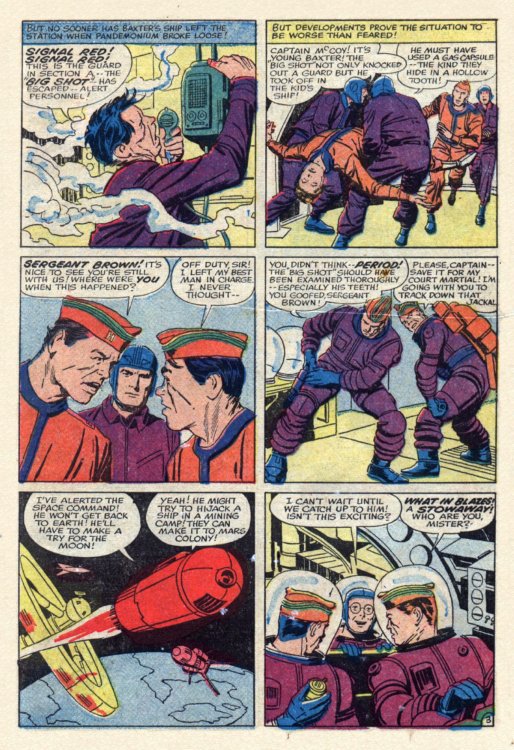 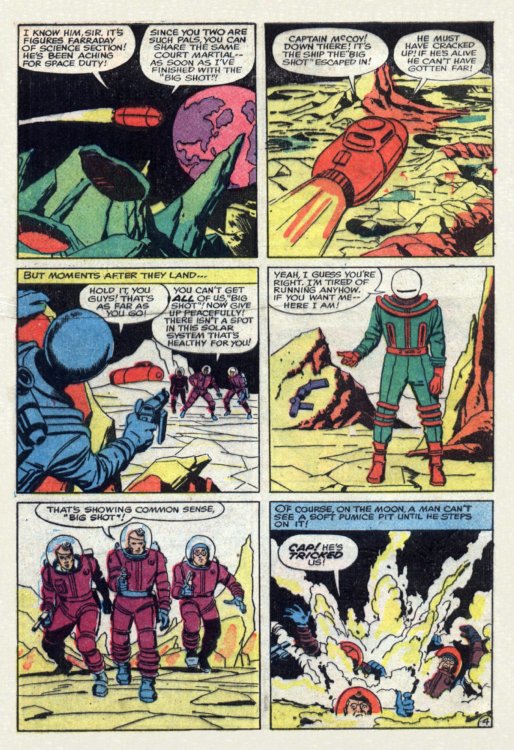 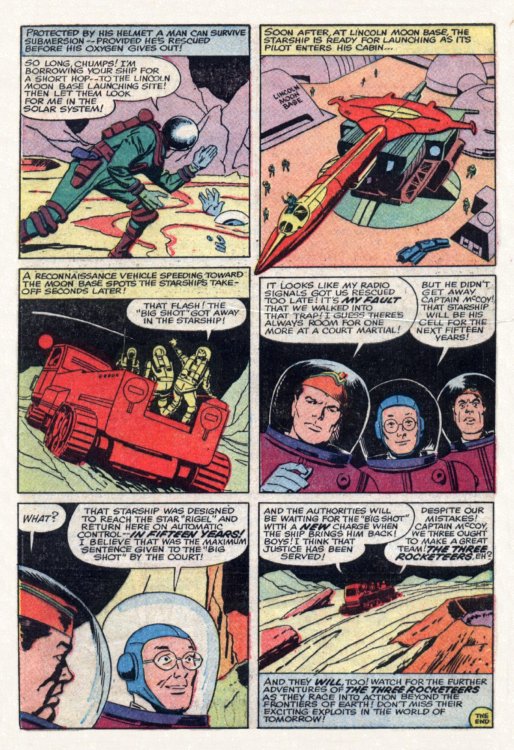