Marvel's "Big Shots" Initiative: why it's the WRONG approach... 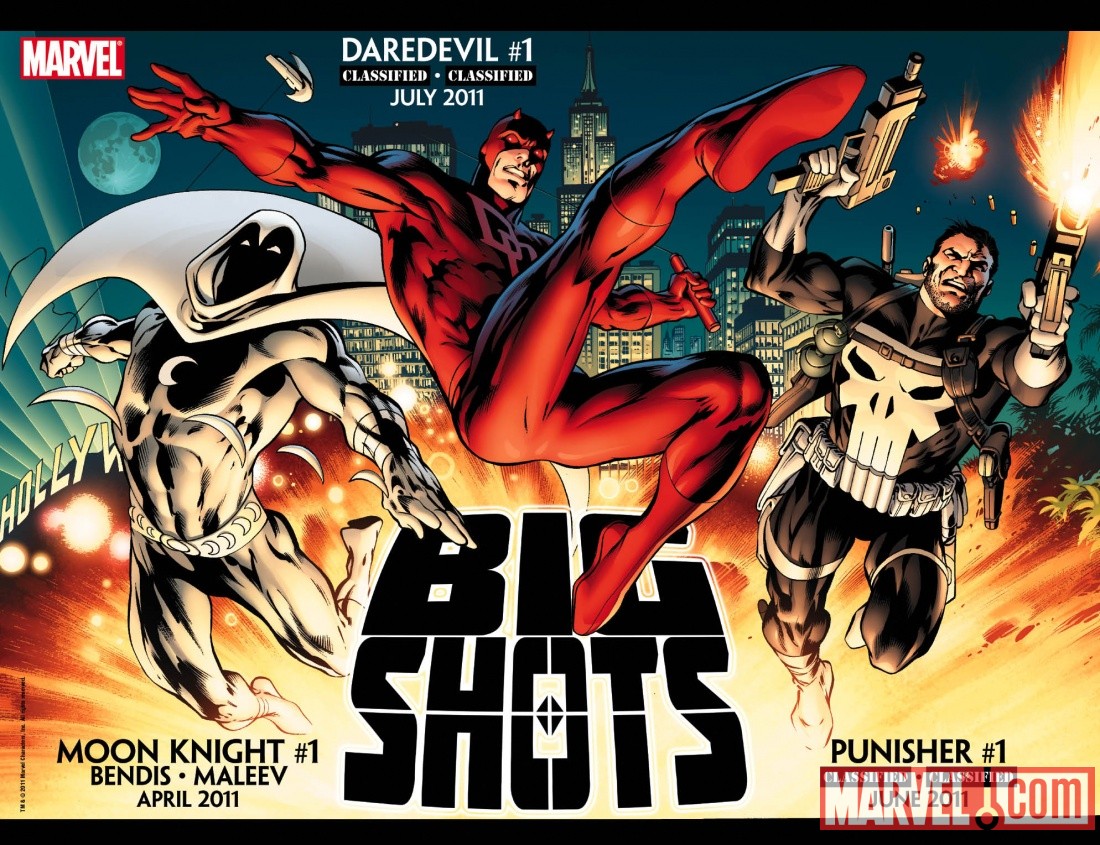 A brand new initiative, Big Shots spotlights three major launches of all-new ongoing series for the Marvel Universe’s hardest hitting heroes, by the comic industry's top creative talent!
"Fans are going to love what we have in store with Big Shots," said Marvel Editor-in-Chief Axel Alonso.
"We’re taking some of the best Marvel characters that we all know and love and sending them in a brand new direction with some Grade-A talent.
We want to reach a whole new set of readers, while at the same time appeal to long time fans of these great heroes, and Big Shots is how we’re doing it."

What irritates me is that it implies that Marvel usually puts second-rate talent on their books, and that only this "special" project utilizes "top-rate" talent.
Our regular books are crap! Don't bother with them! Buy these, instead!
I miss "The House of Ideas"...
Posted by Britt Reid at 2/18/2011 09:42:00 AM No comments:

Dynamite had added another title to their extensive Green Hornet line...Green Hornet: Aftermath,  a sequel to the Seth Rogan / Jay Chou movie

which features both the movie's personnel and characters from the movie prequel comic Green Hornet: Parallel Lives

Oddly, there's no comic adaptation of the movie itself!
And, I'm a bit perturbed by Nitz's comment that "...Green Hornet comics either stunk or didn't exist for a long time..."
He obviously didn't read the NOW Comics run

, which was as good, or (more often) better than his work.

debuted on ABC.
This set off a wave of Bat-Mania

, and all three TV networks scrambled to add superhero programming to schedules already crowded with science fiction and fantasy programming ranging from Man from U.N.C.L.E.

to My Favorite Martian

co-creator Buck Henry, who was asked to to to superheroes what he had done to spies, hopefully with similar ratings.
Broadway actor William Daniels was cast as police chemist/mamma's-boy Carter Nash who gained short-term super-powers by drinking a formula he accidentally created.
Along with veteran performers Alice Ghostly (Carter's overbearing mother), Liam Dunn (annoyed Mayor Finney), Bill Zuckert (inept Police Chief Segal) and newcomer Ann Prentess (police Sgt/Carter's girlfriend Candy Kane), the show tried it's best to capture the style and flavor that made Get Smart a hit.
It didn't.

It was amusing, and Daniels tried his best, but a limited budget caused a lot of the super-stuntwork to misfire, ruining the jokes.

After only 15 episodes, Captain Nice was cancelled.
Maybe if they had done a crossover with Get Smart...

There was some merchandising including a one-shot comic book, a novel written by the same author who did the Get Smart books, and a limited-distribution batch of trading cards, all of which are HTF.
It's not out on DVD, and unless you videotaped it when it ran on Comedy Channel around 1993-94 (like I did), the only place you'll find it is on bootleg dvds or YouTube.
Here's the pilot/origin episode "The Man Who Flies Like a Pigeon".
Enjoy!

Who was the FIRST Black superheroine?
Most people say Storm... 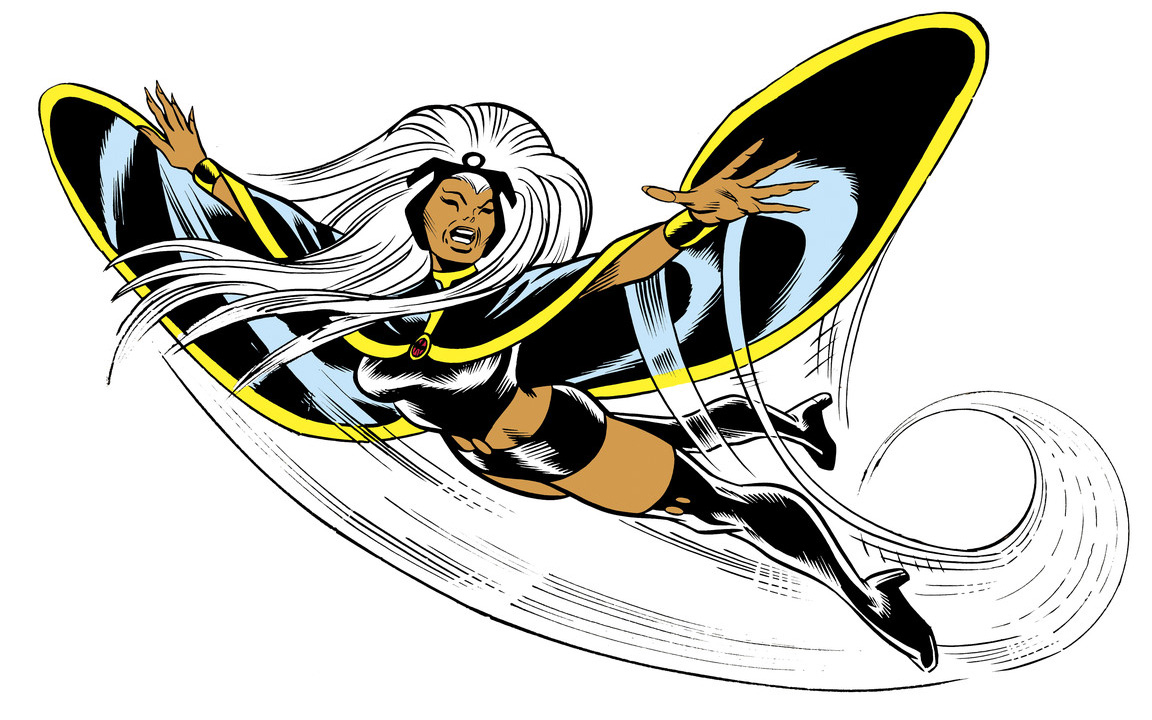 ,  another costumed Black superheroine flew across comic pages (in her own strip) for two issues! 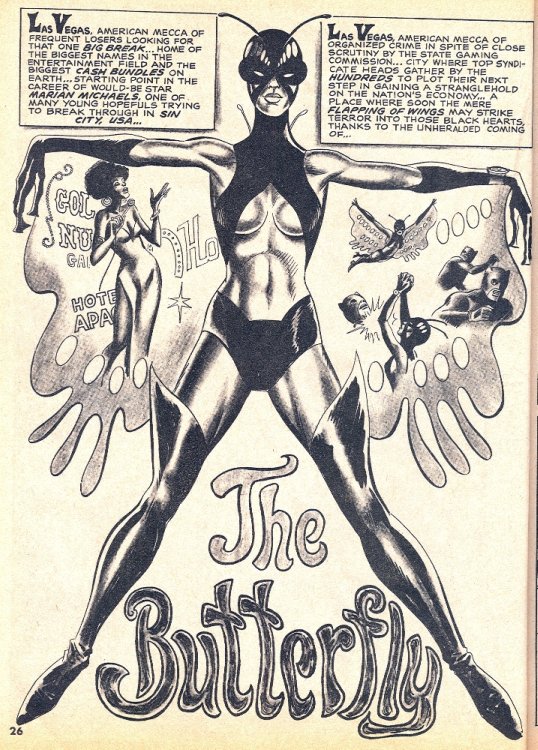 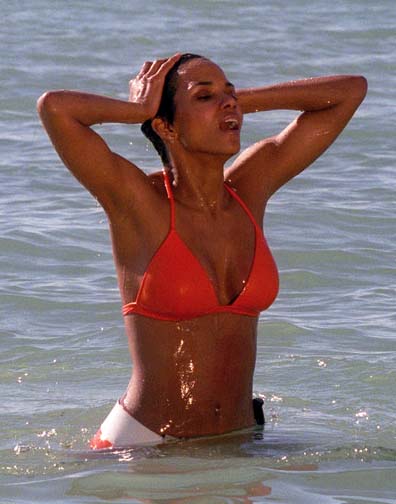 Halle Berry IS Giacinta "Jinx" Johnson in Die Another Day

.
Oh yeah, Pierce Brosnan's there, too. 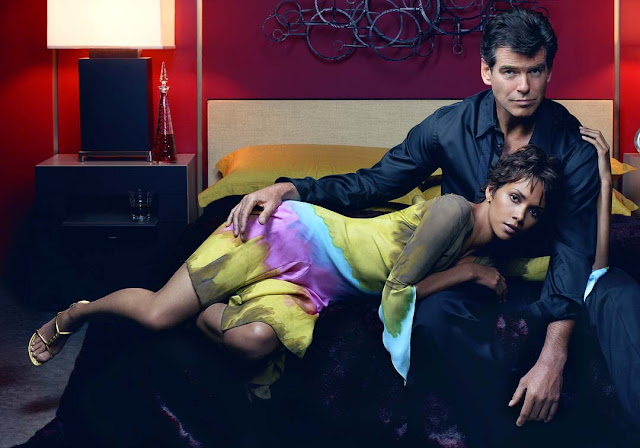 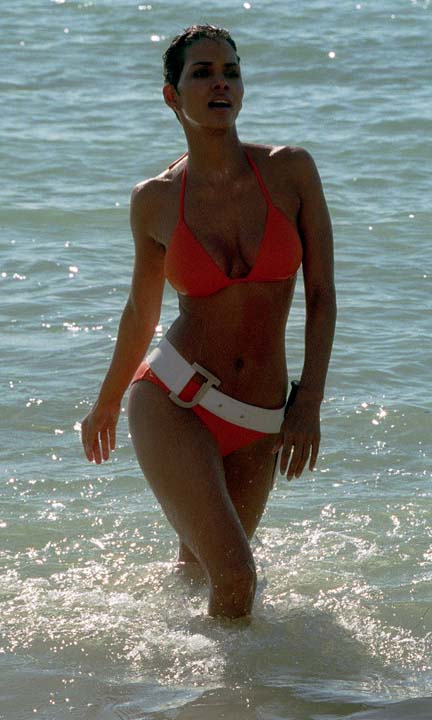 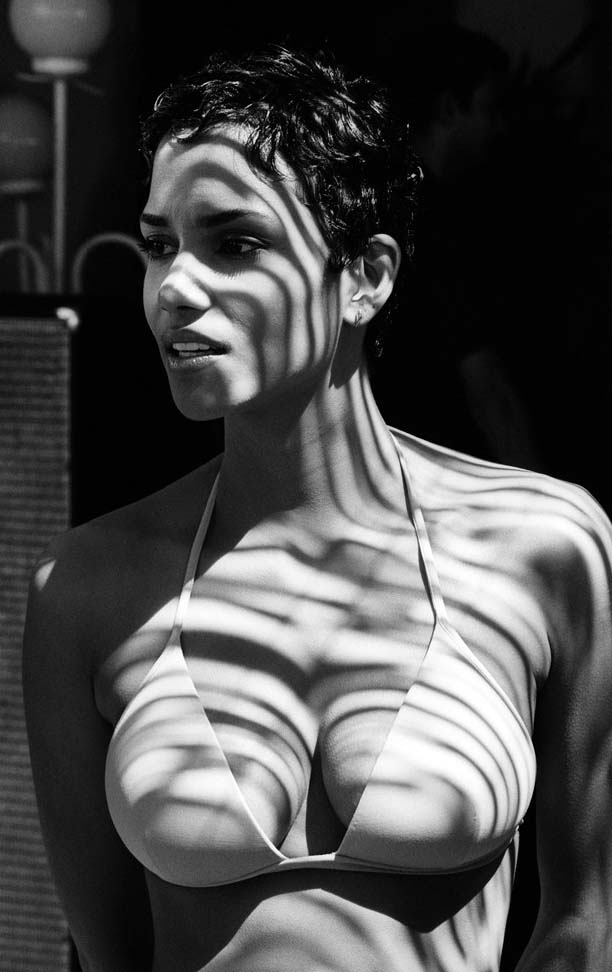 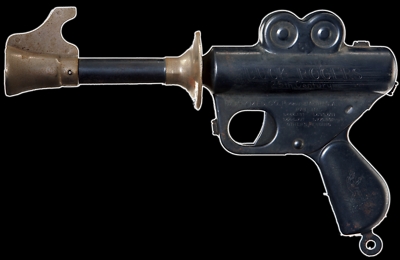 Each week, we post a limited-edition design, to be sold for exactly 7 days, then replaced with another!
This week...show those aliens you mean BUSINESS with this classic Buck Rogers

XZ-31 Rocket Pistol from the 1930s!
While there are numerous XZ-31s available on eBay and other sites, finding one MiB is one of the Holy Grails of sci-fi collecting!
It was the very first metal toy ray gun produced in the US (by Daisy, the people also responsible for A Christmas Story's

)!
And, in a reverse-merchandising twist, the XZ-31 didn't look like the weapon Buck was actually using in the comic strip, but once it came out, the strip introduced the XZ-31 as Buck's "upgraded" weapon!
(And you thought the Walther people had a great deal when James Bond adopted the PPK!)

The Astounding Artifacts blog has a more detailed history of the XZ-31 HERE!
And Toy RayGuns has an overall history of Buck Rogers weaponry HERE!

Buck re-armed with new designs several times in the 1930s-40s, and we'll be introducing those designs, as well, over the next few months.
Available on an assortment of goodies from clothing to collectibles,  and the best thing of all...you won't shoot your eye out!