When Last We Left Our Post-Nuclear Armageddon Barbarian Prince... 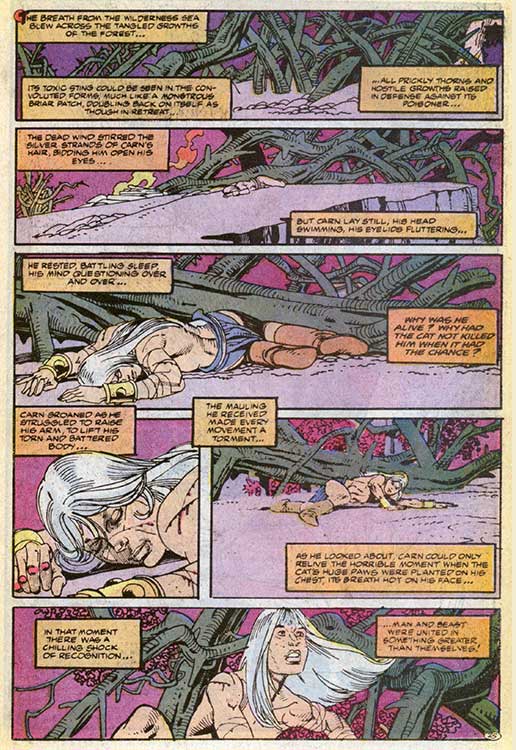 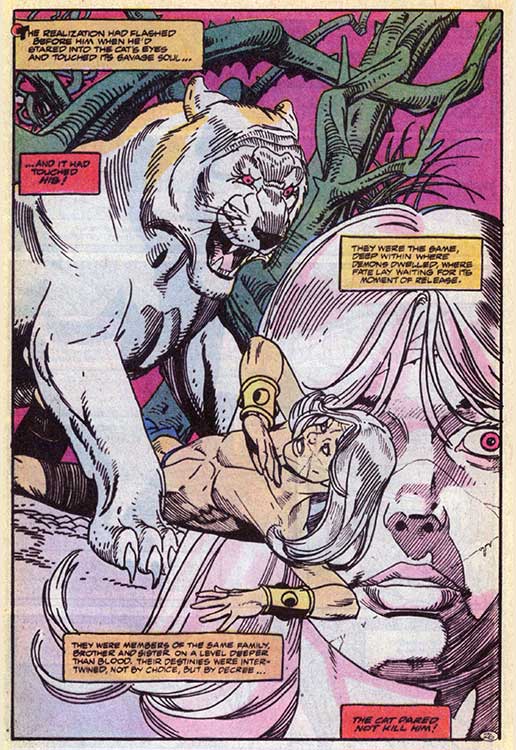 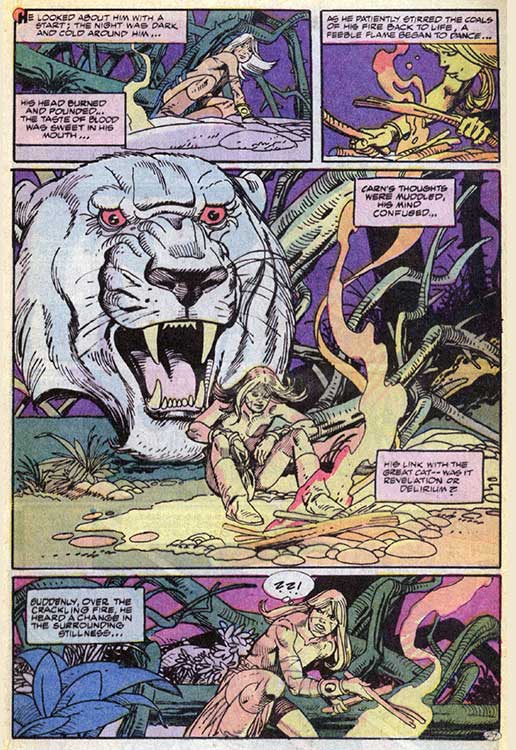 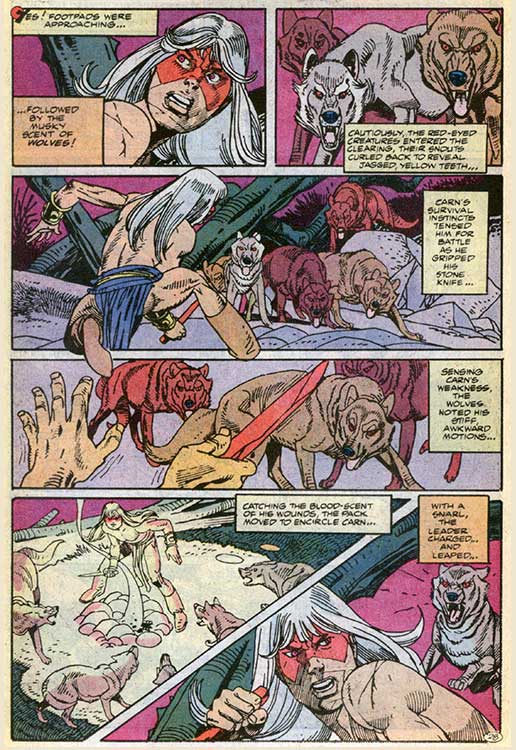 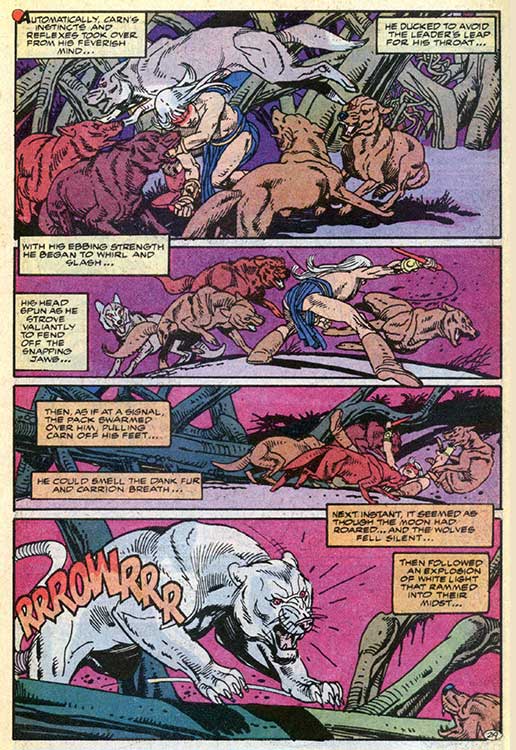 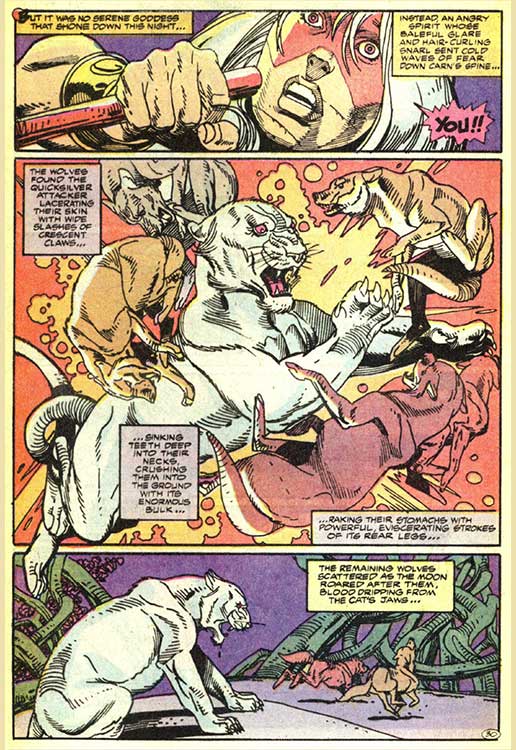 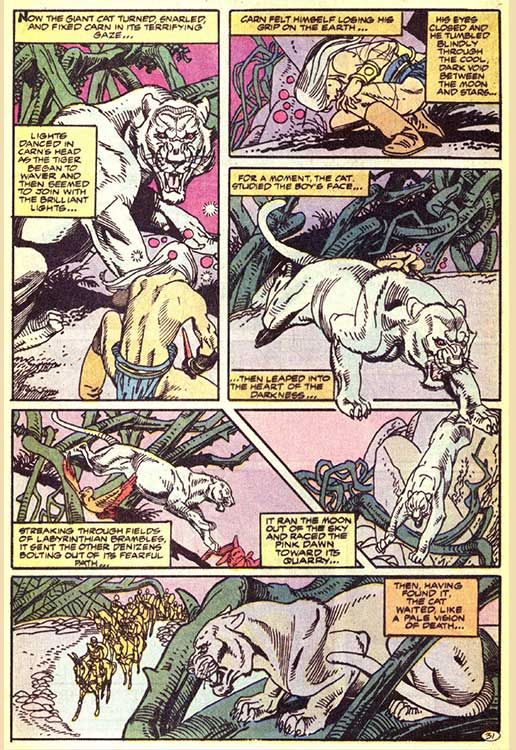 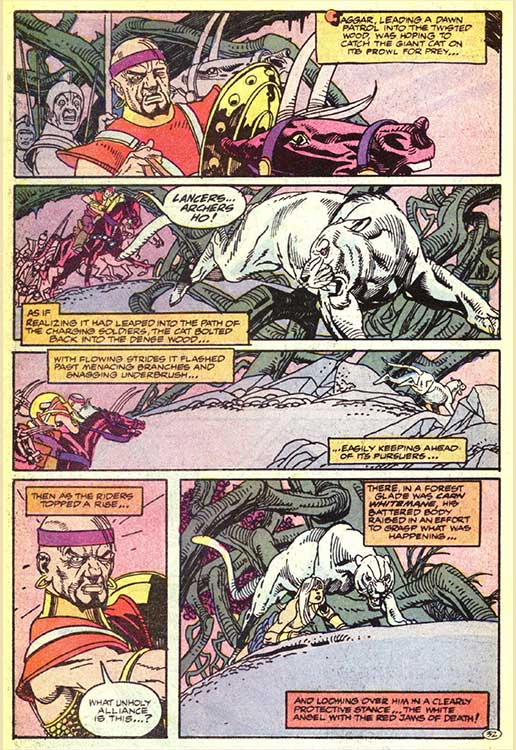 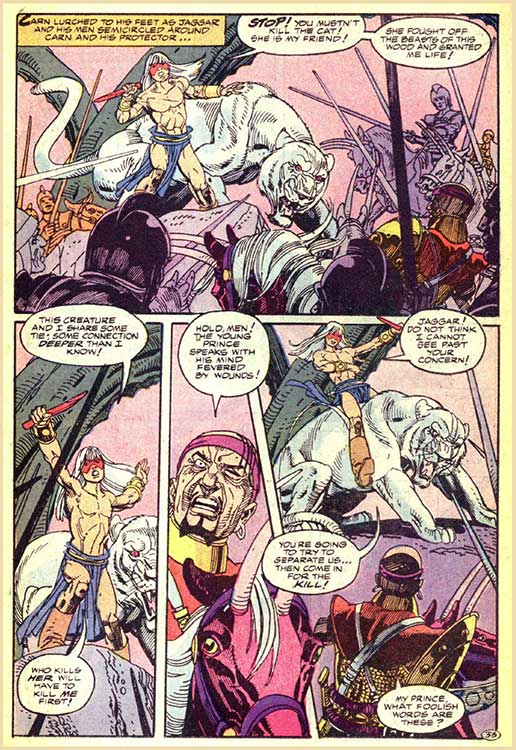 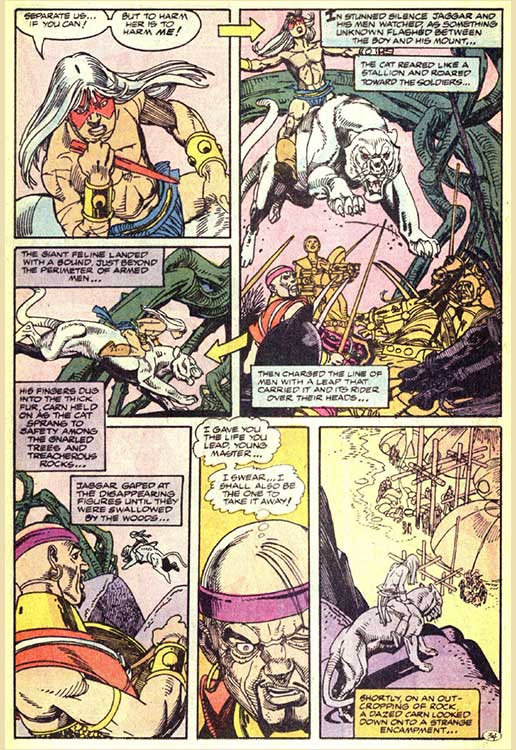 Next Wednesday: Reunion!
Riding high on the success of the Sword of the Atom mini-series and follow-up annuals which re-imagined the hard sci-fi superhero in a barbarian adventure setting, Gil Kane (along with collaborator Jan Strnad) was given the go-ahead for another high-adventure series, this time based on a new character.
Planned as a 12-issue mini-series, cutbacks at DC dictated that the already-penciled and scripted first two issues be combined into a one-shot whose sales would determine if the project would continue.
Unfortunately, the unfamiliar character didn't attract a large enough audience (as The Atom had), and only the single, open-ended issue came about.
It's never been reprinted since its' publication in 1987.
Please Support Atomic Kommie Comics
Visit Amazon and Buy...
Blackmark
by Gil Kane
One of the first true graphic novels
Posted by Britt Reid at 10/13/2021 07:00:00 AM