In the mid-1980s, both Marvel and DC "discovered" the graphic novel format... 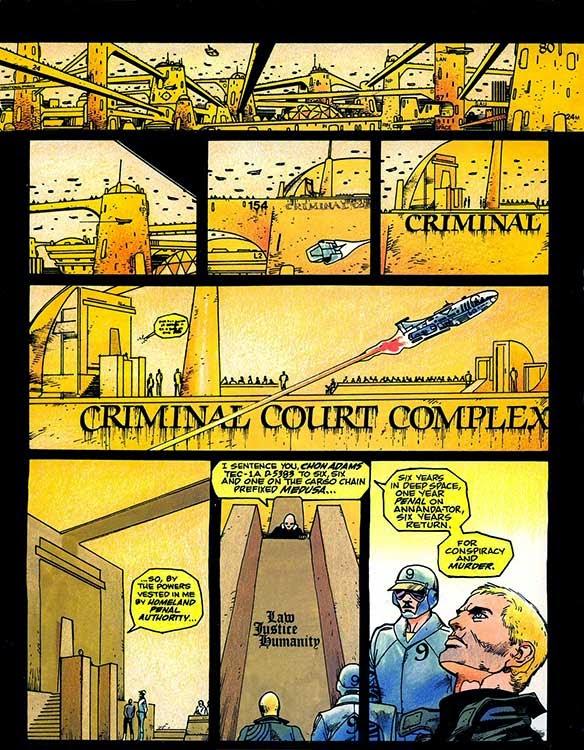 ...and unleashed a slew of them onto an unsuspecting audience! 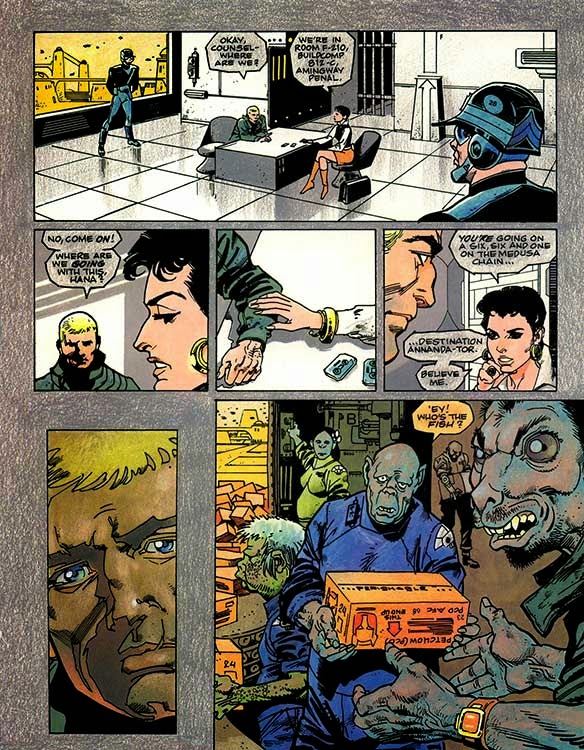 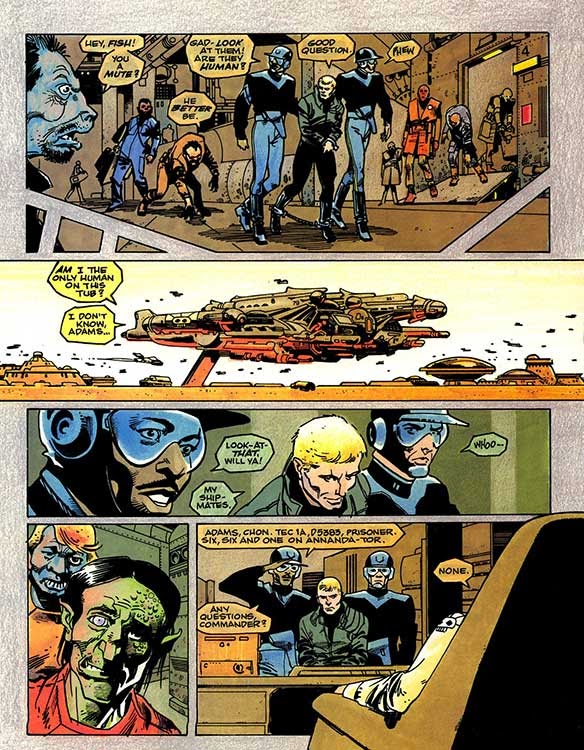 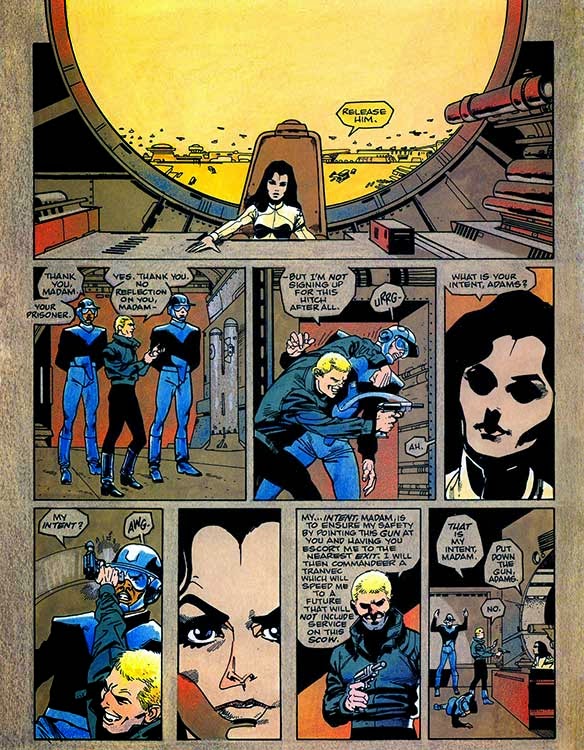 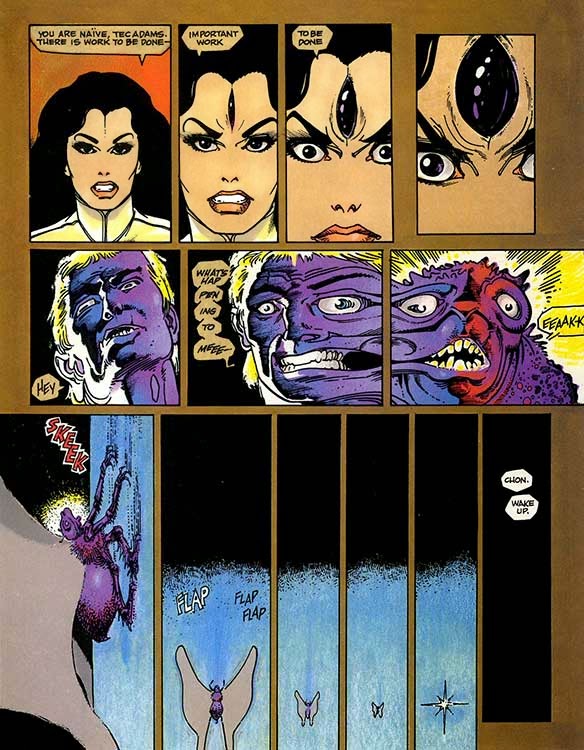 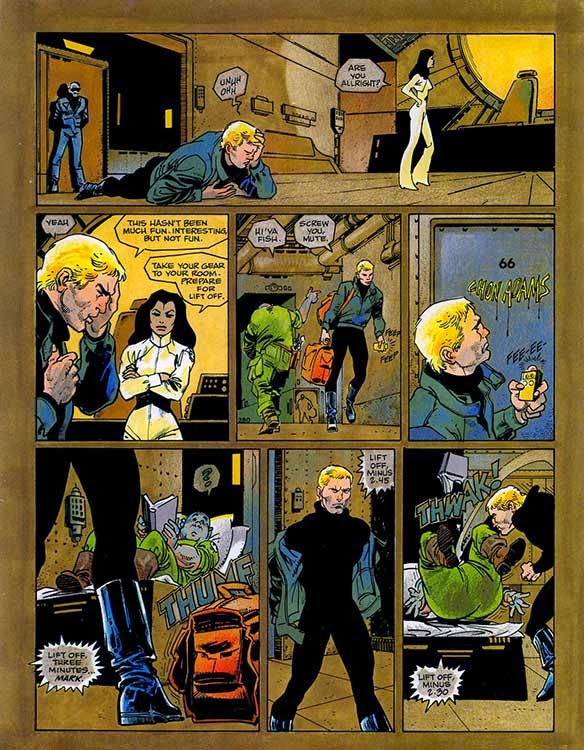 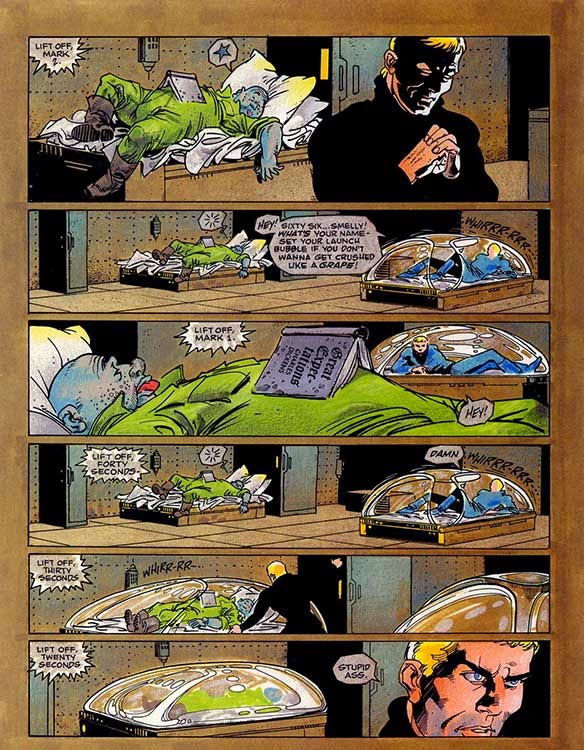 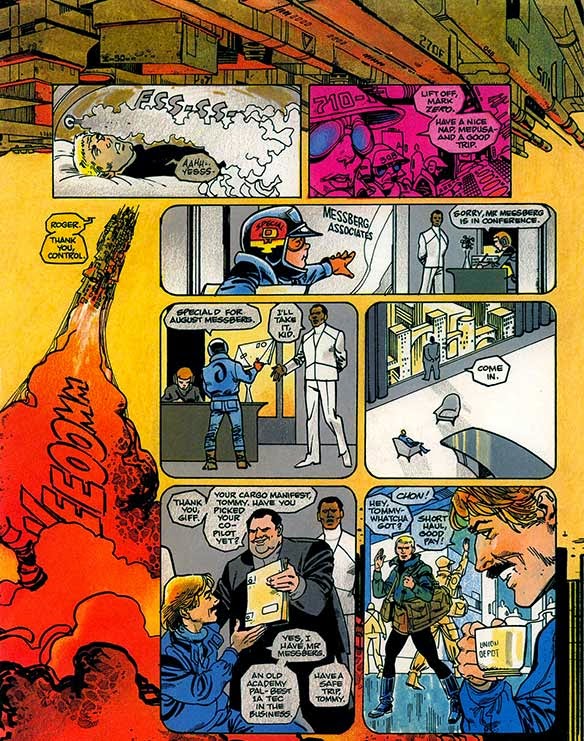 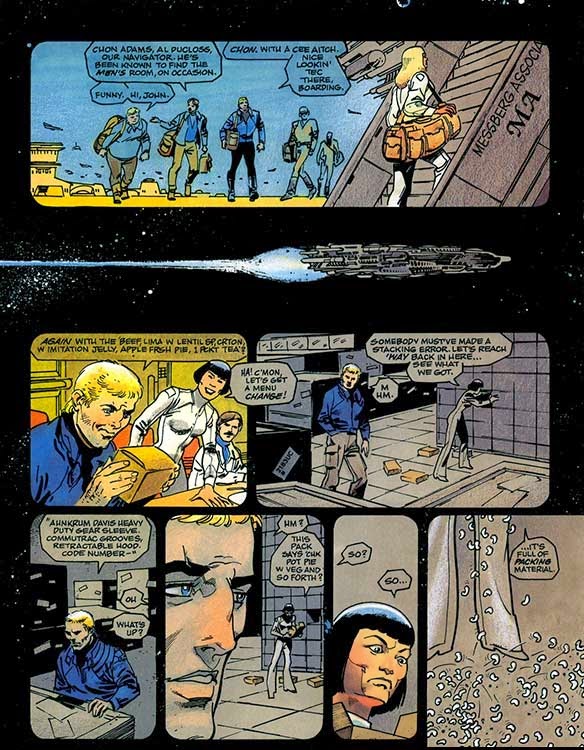 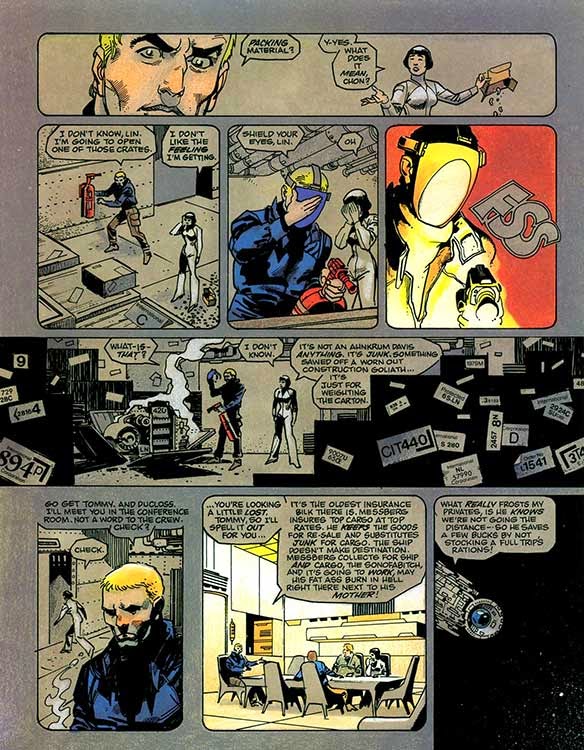 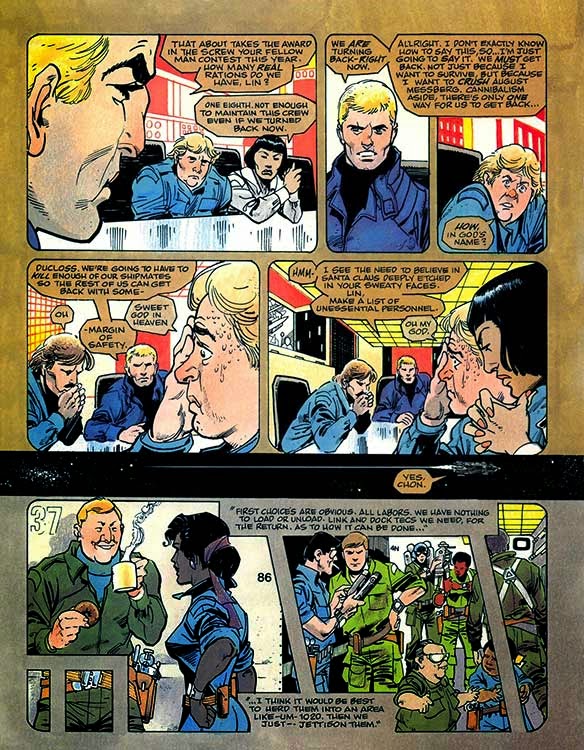 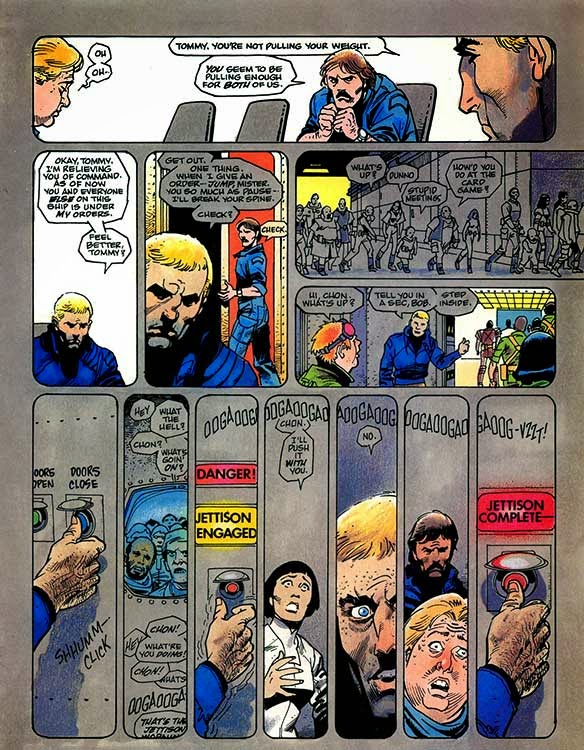 This one-shot was part of the mid-1980s "DC Graphic Novel" program publishing creator-owned properties in a magazine-sized format.
Unfortunately, it was rather hastily-conceived and implemented, resulting in a hodgepodge of books in various genres that were never properly-promoted.
The project was terminated after seven issues, with only Jack Kirby's Hunger Dogs showing a profit, and that was due to the heavy promotion received by anything New Gods-linked since the Super Powers line of products (based on the New Gods characters) were introduced at that time.
Written and illustrated (in full color) by the highly-underrated Ernie Colon, this never-reprinted "futuristic film noir" gem deserves a wider audience than it received back over 30 years ago.
So, for the rest of the week, we'll be re-presenting it.
Enjoy.