"The Devil made it do it!" is given new meaning... 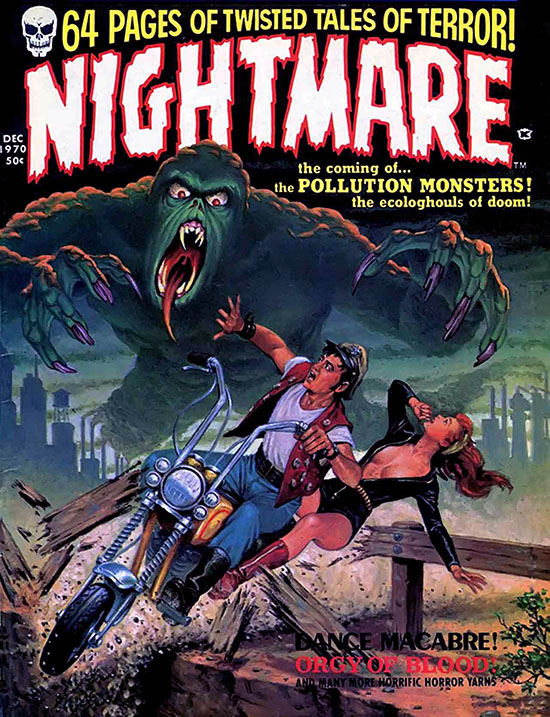 ...in this never-reprinted tale from 51 years ago (the year Earth Day was first celebrated) which reads like one of Atlas' (pre-Marvel Comics) late 1950s-early 1960s monster stories! 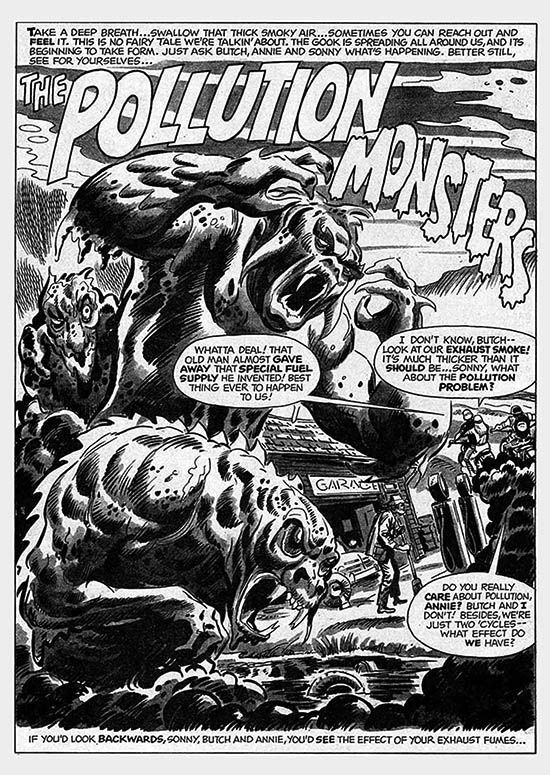 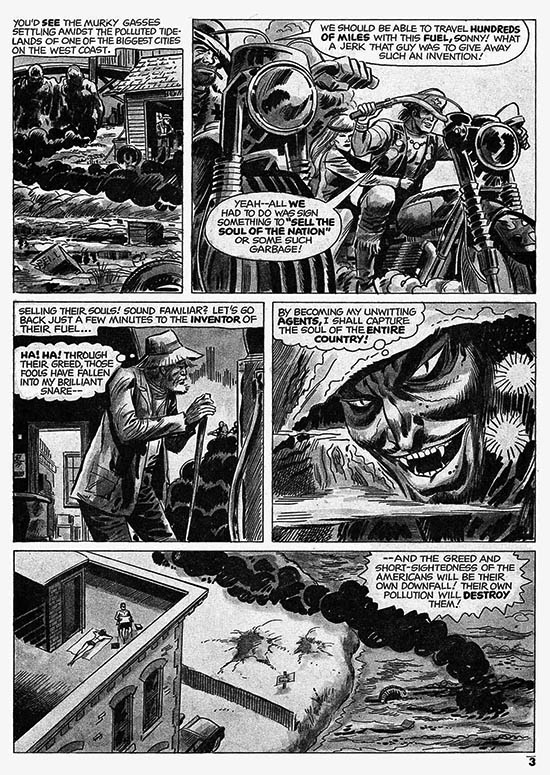 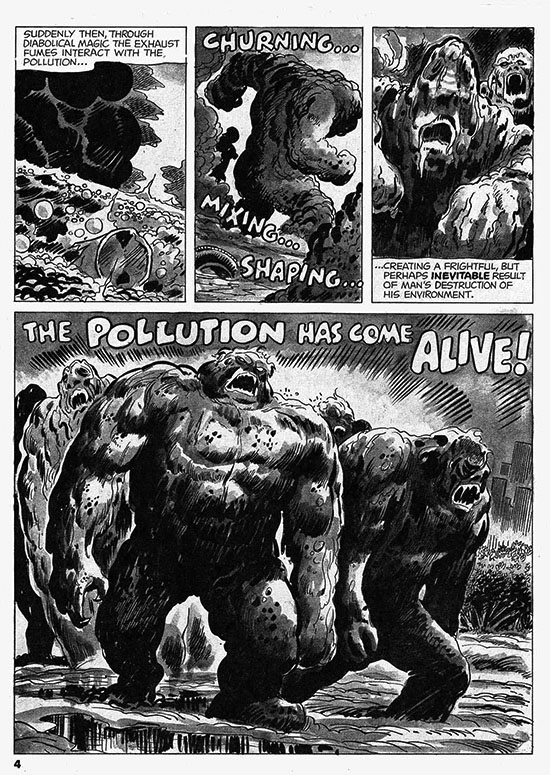 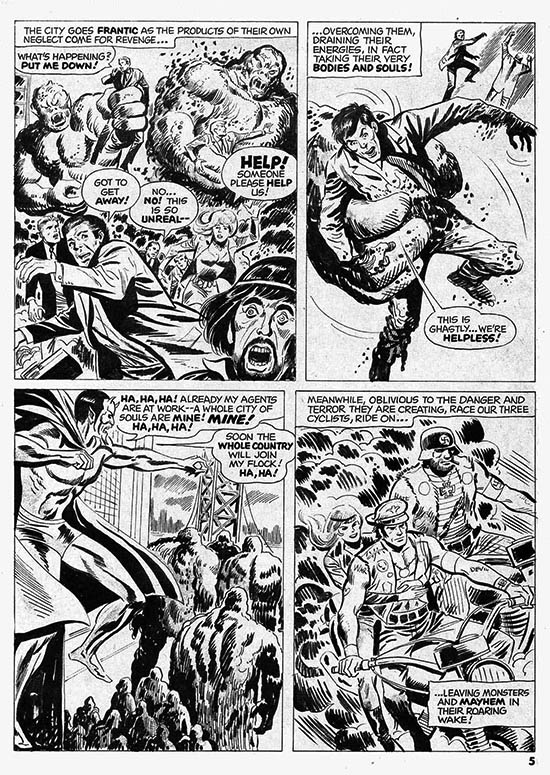 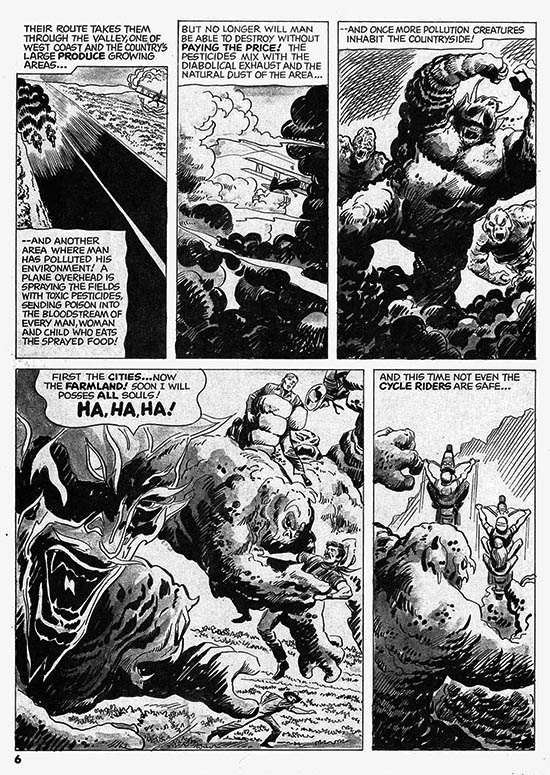 Before we continue, two points:
1) Penciler Don Heck was one of the primary artists of both Atlas era and Silver Age Marvel comics stories, including numerous giant monster tales.
(Inker Mike Esposito, though he entered the field at the same time as Heck, didn't do much work for Atlas or Marvel until the late 1960s.)
2) The story is broken into two parts, even though it's only 10 pages, much like those Atlas Comics stories.
Is it a deliberate homage?
Writer Mike Freidrich was one of the first generation of comic fanboys turned professional creatives, so he was very familiar with the inherent tropes... 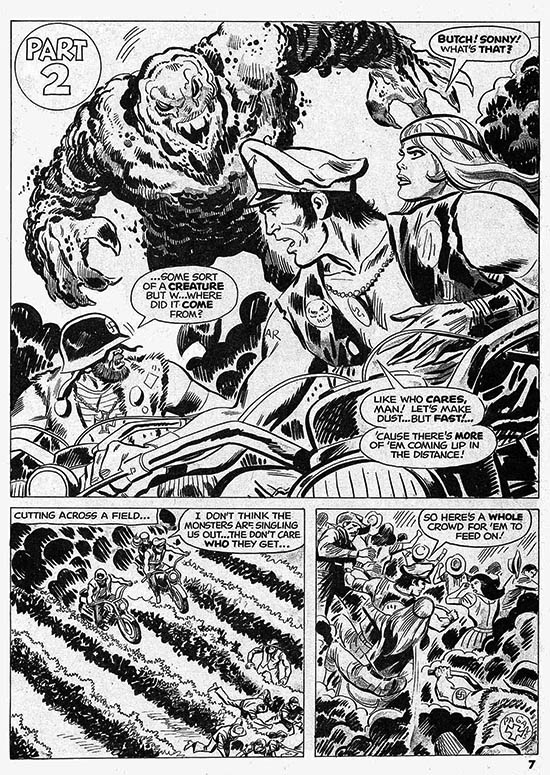 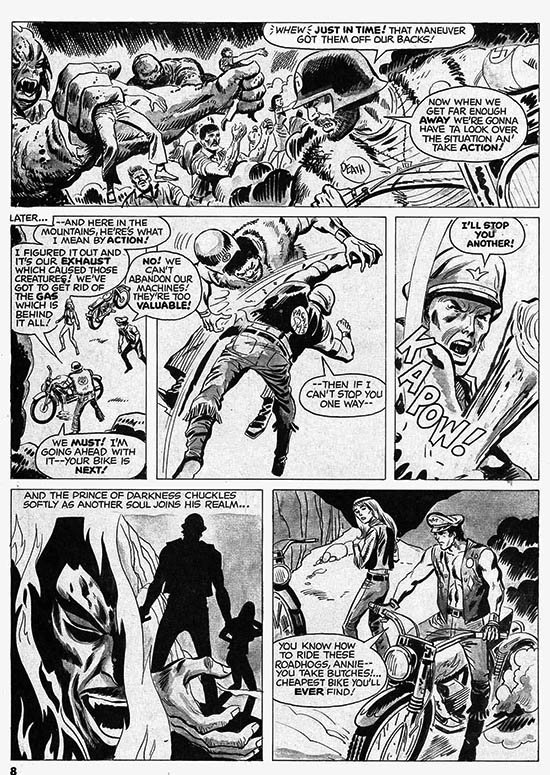 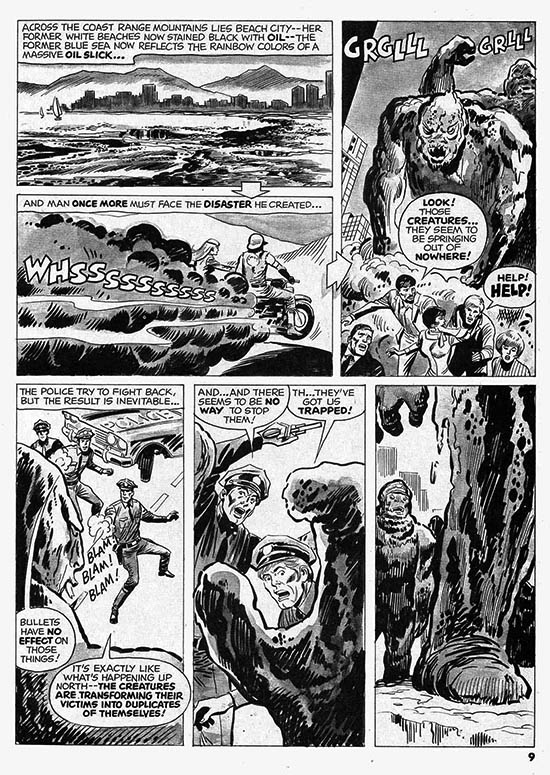 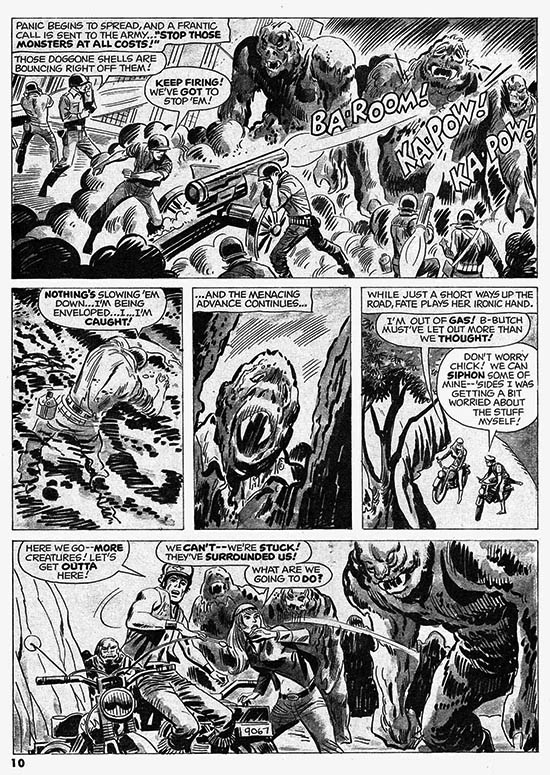 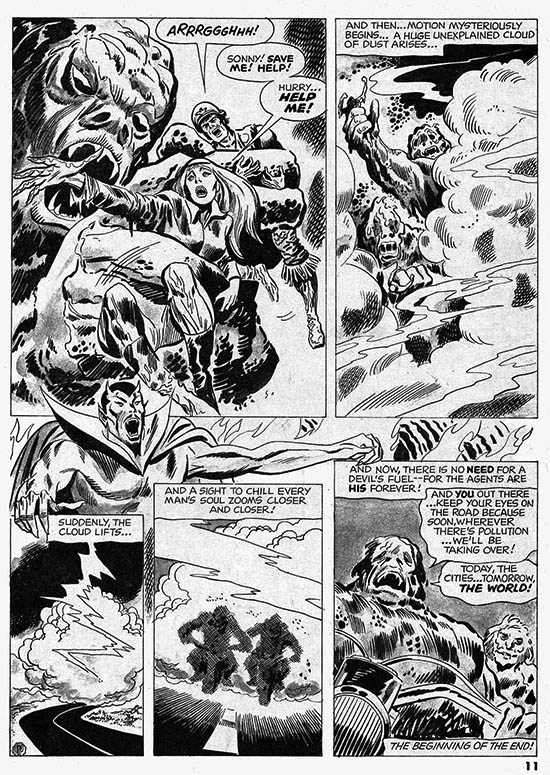 One big difference between this story and those Atlas-era giant monster stories...we don't win!
We might, but there's no guarantee in this cover-featured tale from Skywald's Nightmare #1 (1970)!
It's over 50 years later...and it's still frightening!
Please Support Atomic Kommie Comics!
Visit Amazon and Order... 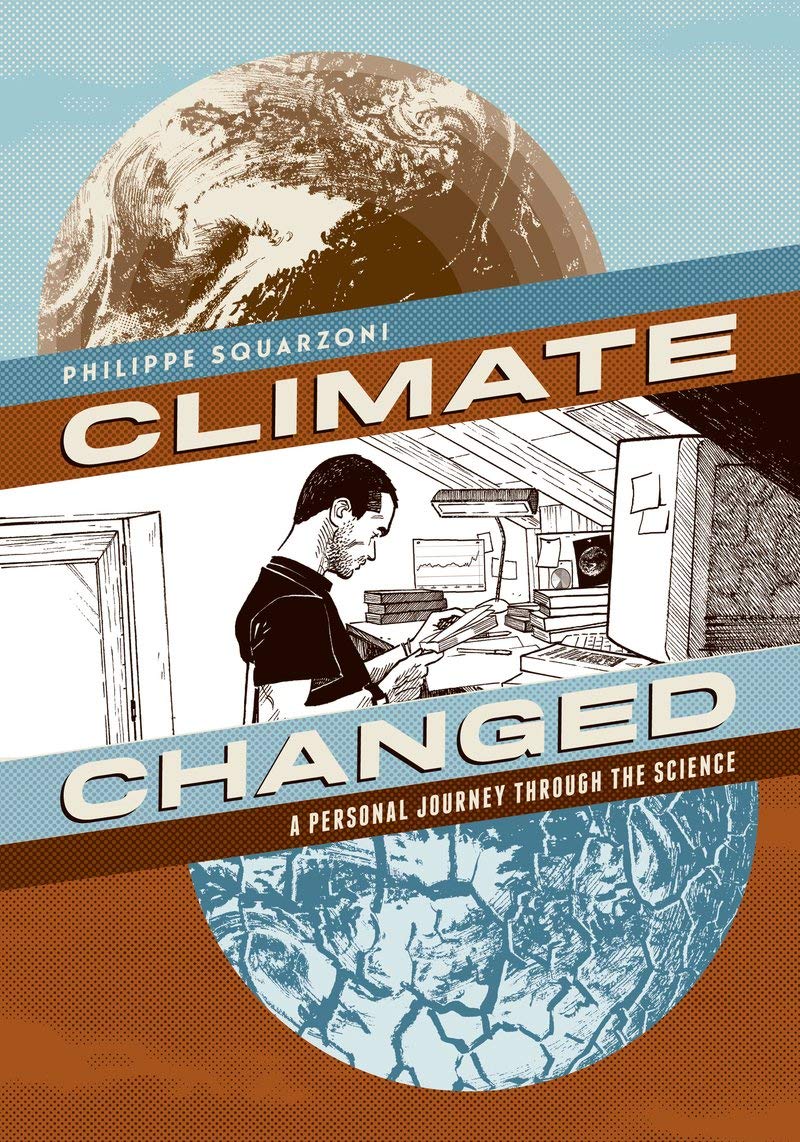