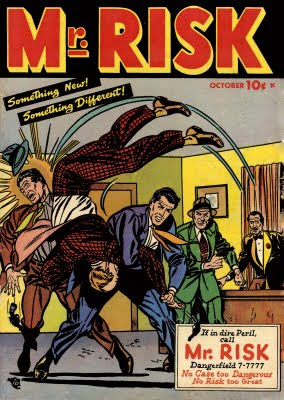 was a welcome breath of fresh air.
I usually do my own profile of the character in these Hero(ine) Histories, but the intro on the splash page of his first solo issue is so extensive, I'll just quote it verbatim and add a couple of details in italics...
"In every profession there is usually one person whose highly-developed skill places him far above his fellow members.
When it comes to private investigators, one such man immediately comes to mind.
A man of such enormous talents, that all others are dabbling amateurs by comparison.
His wealth is surpassed only by his courage. No explanation was ever given as to how he became rich (inherited, earned, stolen, etc.)
For example, he carries no gun, although his cases bring him in direct contact with armed and desperate criminals. Luckily, he's a martial arts expert!
A man of great generosity, he donates all his fees to worthy, recognized charities. Real ones are promoted, including the Red Cross, March of Dimes, and the Damon Runyon Memorial Fund!
For sheer toughness, brilliance of mind, and genuine compassion for those in distress, there is none to compare with the incomparable Mr. Risk." His first name is unknown.

While we don't know his given name, his artistic pedigree was amazing!
His first appearance as a backup in Our Flag Comics #5, and his ongoing strip in Super-Mystery Comics and Four Favorites were written and illustrated by a young Harvey Kurtzman

before he went to EC Comics

!
When Mr Risk received his own two-issue title, John Buscema

, How to Draw Comics the Marvel Way

) took over the art!


Though not seen since the late 1940s, he's one of the most popular characters in the Private Dicks section of our Crime & Punishment™ collectibles line.
So, to paraphrase his business card...If in dire peril, click on Mr. Risk!
Posted by Britt Reid at 3/06/2010 11:57:00 AM No comments: 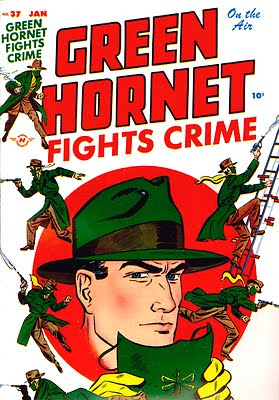 With the release this week of the first new Green Hornet

comic in almost 20 years, we're proud to present our own contribution to the growing buzz over the revival of the classic character...a kool montage-style cover from 1947's Green Hornet Fights Crime #37 featuring an unmasked Britt Reid!
Unlike most superheroes who seldom (if ever) appear unmasked on covers, The Green Hornet did it three times during his 47 issue Golden Age run!

Available on t-shirts, messenger bags, mugs, and other kool kollectibles, this particular cover isn't on our main product line of Classic Green Hornet collectibles, so pick it up now, before it goes back into the nest!
Posted by Britt Reid at 3/05/2010 08:57:00 AM No comments:

Some of my favorite Phantom Lady covers from my collection... 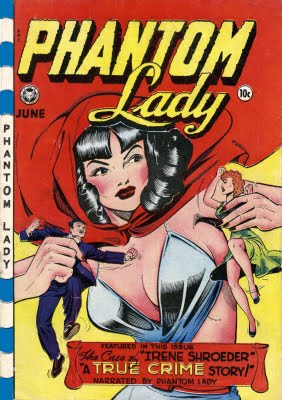 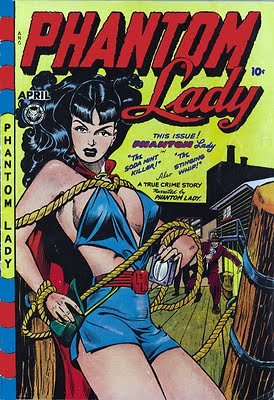 Yes, this is the legendary "headlights" cover Dr. Wertham complained about in Seduction of the Innocent 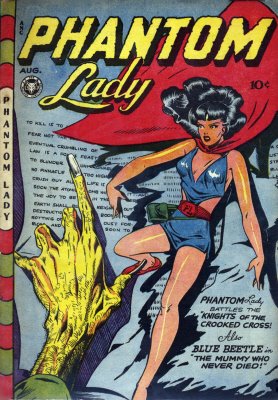 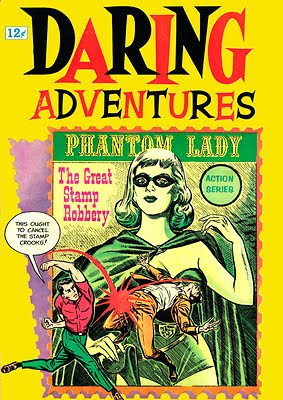 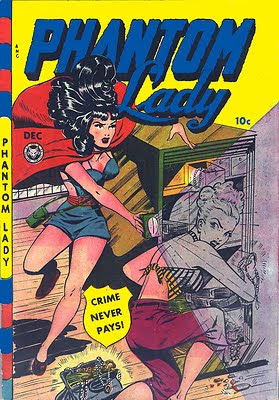 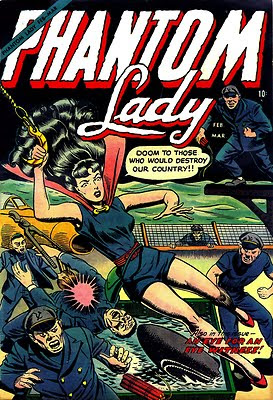 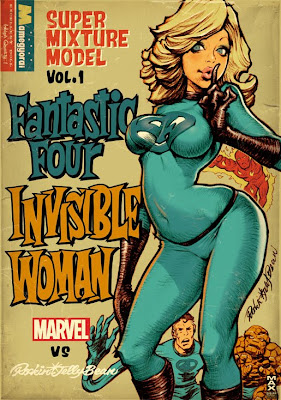 ), designed a statuette of the Fantastic Four's disstaff member quite unlike anything on US store shelves like this 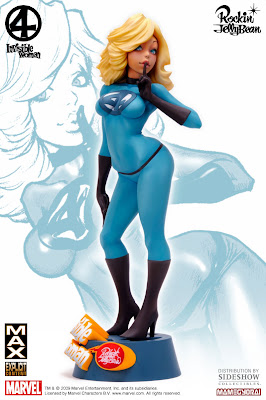 The statuette was produced exclusively for the Japanese market, and only available as an import, but better anime or comics shops can order it, or you order it on-line 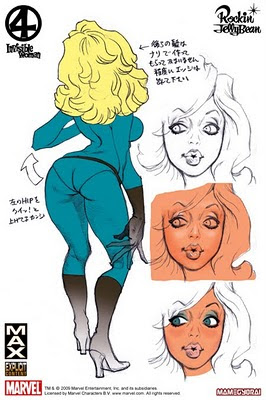 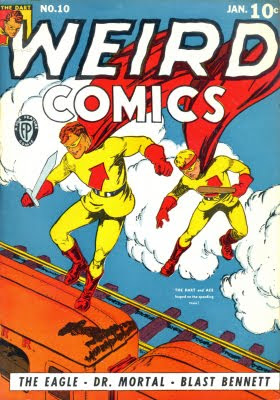 2200 years ago, Caius Martius was an ancient Roman superhero known as The Dart, using his cape as a glider to swoop down, or "dart", at his opponents.
Unfortunately, one of them, Marius, was a sorcerer who managed to entomb the hero in a boulder for over 2,000 years.
Managing to finally extricate himself from the boulder, which had been transported to an American museum, Caius entered the then-present day world of 1940, where the first thing he saw upon leaving the museum was a drive-by shooting of a teen boy's parents!
"Darting" down, Caius transported the traumatized boy to safety, then struck a bargain with him.
The kid, Ace Barlow, would teach him of the amazing world of the "future", and Caius would train the kid in use of ancient weapons, martial arts, and how to "dart", in order to track down the killers of the lad's parents!
Three months of training (and one page) later, the newly-outfitted team of The Dart and Ace, the Amazing Boy found and captured the gang who had done the heinous deed!
Caius, now much more familiar with the "future" of 1940, took the name Caius Wheeler, and became an antiques dealer to make money for the duo's living and operating expenses as they battled present-day evil with ancient weapons.

All this in one eight-page story in Weird Comics #5!
From that appearance to #20 (the final issue of the title in 1942), The Dart was the book's lead feature, usually taking the cover slot as well.

! (In fact, Ace is now one of the teen-hero group known as The Inheritors!)

We at Atomic Kommie Comics™ also revived the Daring Duo in a line of kool kollectibles including t-shirts, messenger bags, mugs, and other goodies featuring the cover from Weird Comics #10!

"Dart" on over to The Dart and Ace, the Amazing Boy now, before they "dart" away!

A preview of the cover for Green Hornet: Year One #3 from pencils to inks to color concept to final piece by artist Francesco Francavilla.
Posted by Britt Reid at 3/01/2010 01:01:00 AM No comments:

We end the month with a PixPost of a previous Fantastic Femme fave... 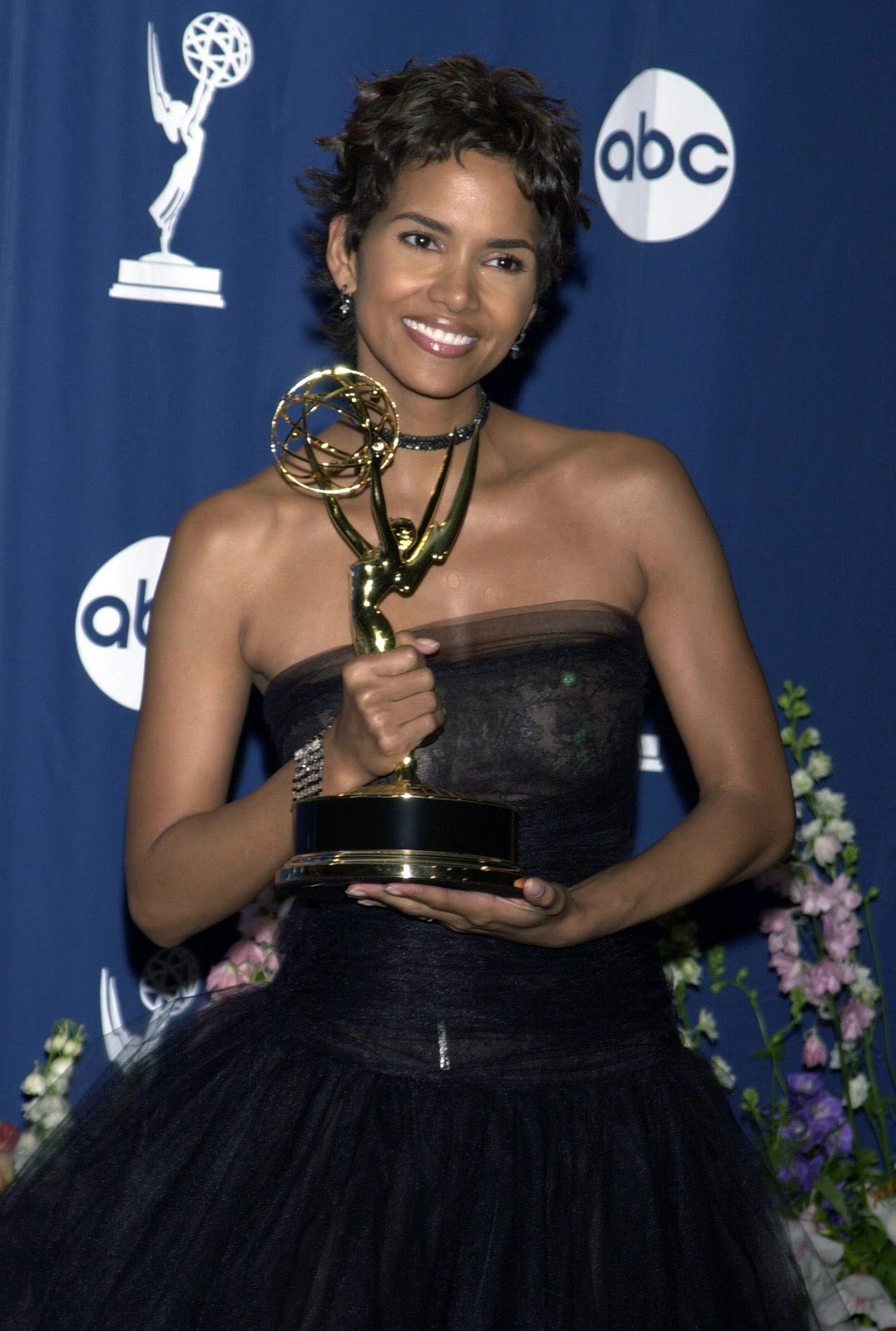 Got a problem with that?
Didn't think so! 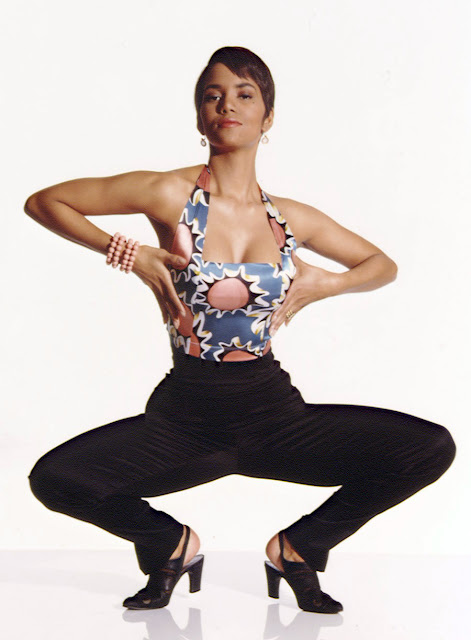 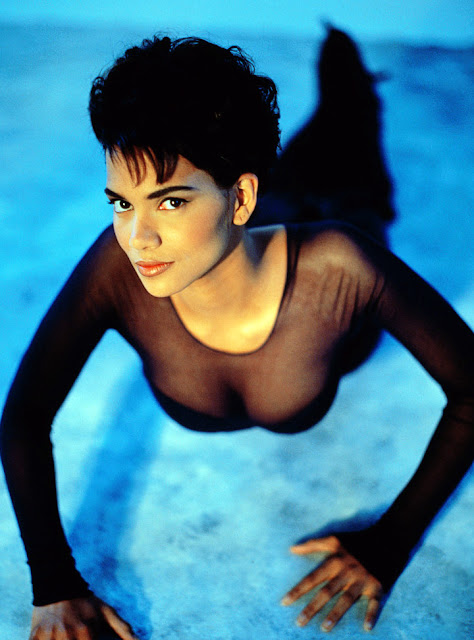 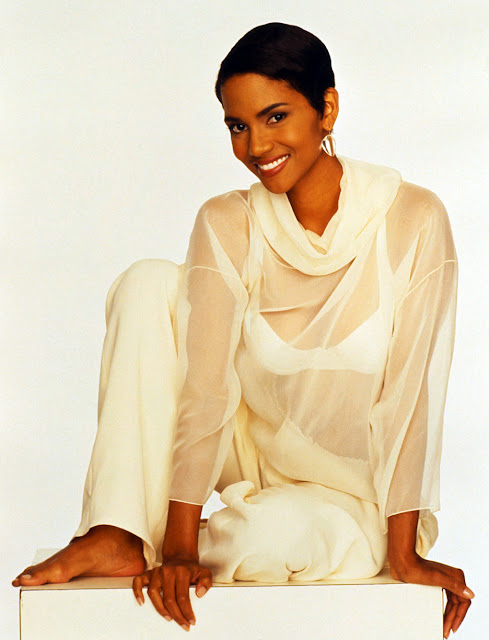 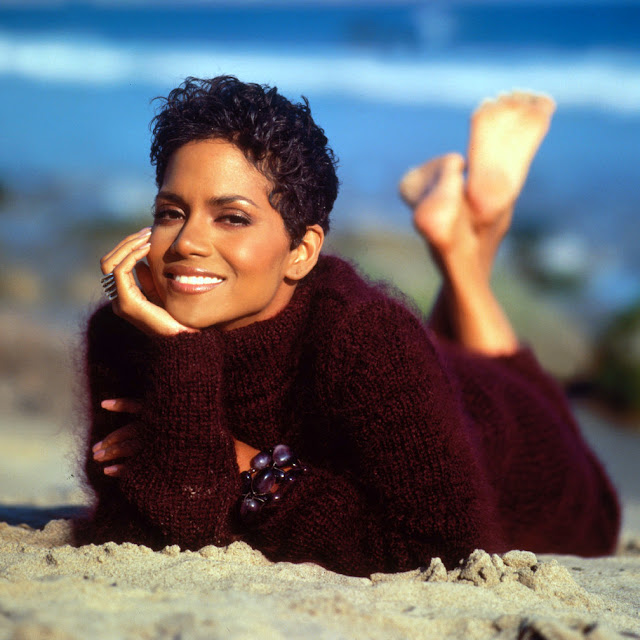 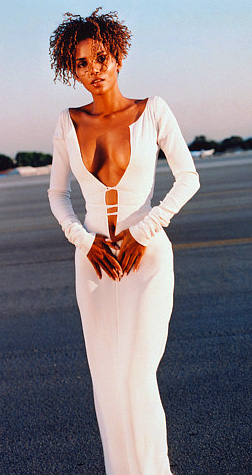 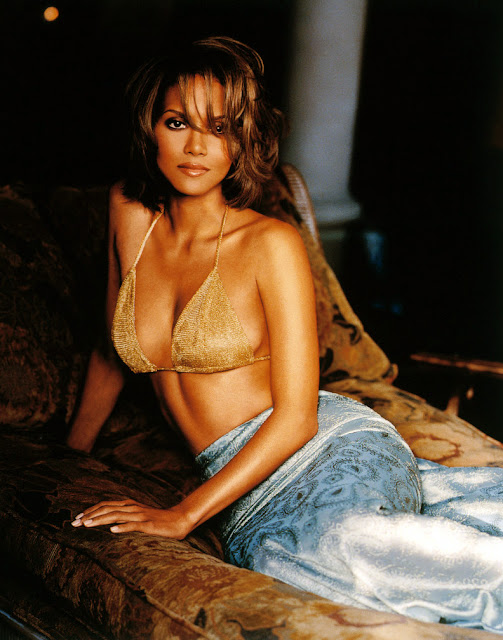